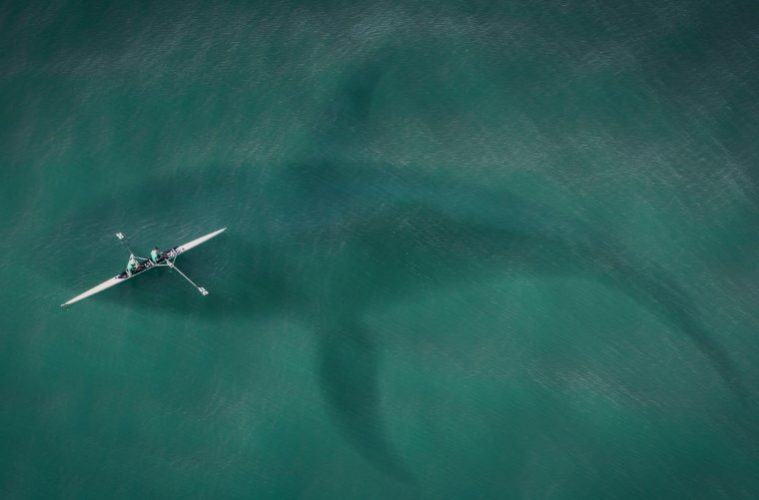 Creatures You Do NOT Want to Encounter on Holiday

It’s estimated that around 8.7 million species are living on the planet – well what scientists know of. We all love the cute and cuddly domesticated animals, and all adore mammals like the smiling quokka – but there are also many unnerving and quite frankly terrifying creatures out there you definitely won’t want to come across on your travels.

This horrifying beast was brought to light in 2003 after pictures surfaced online from the Iraq war; they were portrayed as giant scorpion-like arachnids that fed on camel stomachs and sleeping soldiers, but that was not the case. While the creature can still grow up to 6 inches long, they’re not as big as the internet made out – but they’re still pretty fast; their top speed is 10 miles per hour and they feed on other bugs, arachnids, lizards, and even small birds. But don’t worry, their bite isn’t deadly to humans, although they are still pretty terrifying to look at.

Now, depending on your stance on moths – this little guy might just be the cutest thing you’ve ever seen, or the stuff of your nightmares. This is the Venezuelan poodle moth and it was only identified in 2009 – it is closely related to the muslin moth – Diaphora mendica. Currently, there isn’t much else we know about this unusual species; for a while, many people believed the poodle moth to be a hoax.

These creatures are iconic in the animal kingdom, and as terrifying as they are, they’re the gentle giants of the sea. They can reach up to 8 metres in length making them the second biggest species of shark. It has a greatly enlarged mouth and a tendency to feed at the surface – this means it is often encountered by humans. Can you imagine a 8 metre shark swimming past you with a mouth big enough to swallow you whole? It’s no surprise they are feared out in the ocean, but in reality, these sharks are totally harmless to humans… but still.

This large stork-like bird stands at 1.5 metres tall, and has a wingspan of almost 3 metres! It can be found stalking swamps in Eastern Africa as they prey on reptiles, fish, baby crocodiles, and even small mammals! These birds can be pretty aggressive towards humans who get a little too close; they’re recognised for their very large bills and rather intimidating gaze…

These are deep-sea dwelling creatures – and they are absolute monsters; these giant squids can grow up to 13 metres in length due to deep-sea gigantism. Over the years, there have been claims of them growing up to 20 metres, but this hasn’t been scientifically documented. They are found at depths between 300 and 600 metres – so you’re unlikely to come across one while out on the water – but hey, it’s pretty terrifying to know they’re down there. 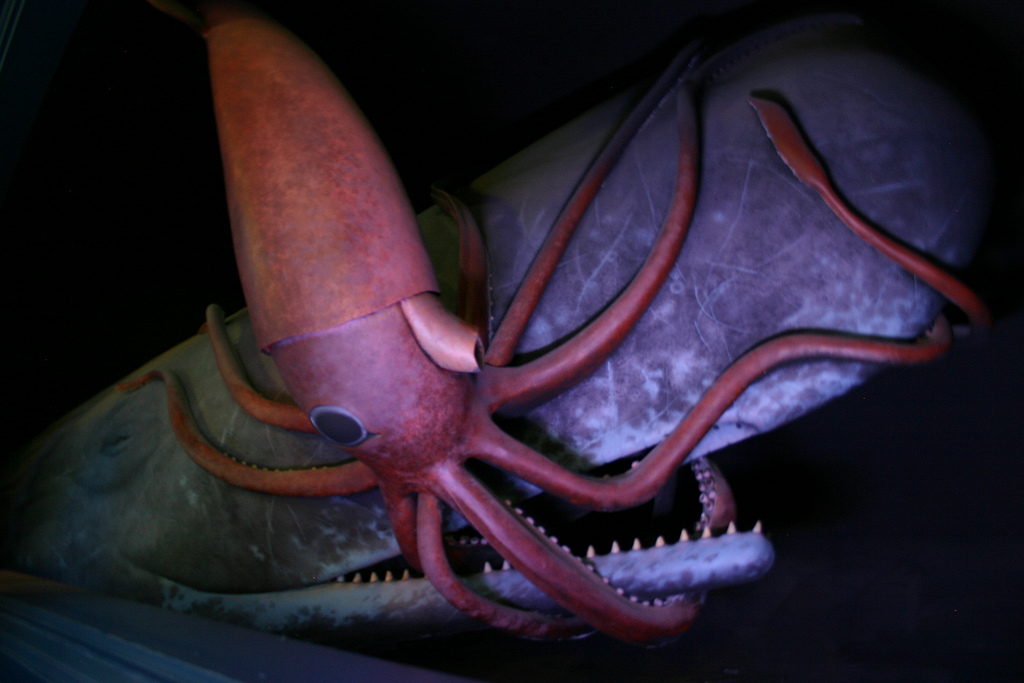