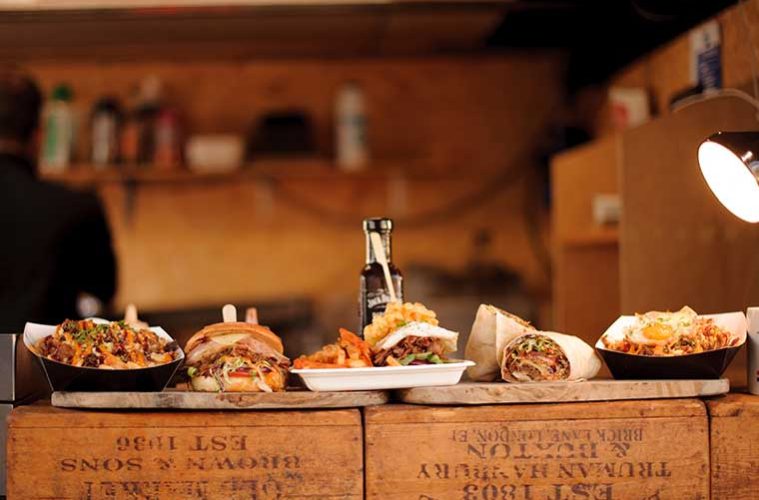 Most cities have must-see tourist attractions, some have must-do experiences. Others have must-try dishes. Here are five destinations you shouldn’t leave until you’ve tasted their famous food.

You can no more leave Vienna without tasting the most famous cake in the world since 1832, than you can stay in Vienna and avoid Mozart. Only the Original Sacher-Torte is produced according to the secret recipe. The basis of the entire confection is a chocolate cake, thinly coated by hand with best-quality apricot jam. The chocolate icing on top of it is the crowning glory. It tastes best with a portion of unsweetened whipped cream.

Discover the source of the king of cheeses, with a tour of the roquefort caves. Discovered more than 2,000 years ago, the fortress of rock produces veins in the cheese caused by the “benign and noble” mould, Penicillium roquefortii which is apparently found nowhere else in the world.

Chicago’s deep dish pizzas were invented in 1943 and their signature crusts can be 3″ tall. One of the original inventors of the Chicago deep dish food, Lou Malnati’s has been an iconic institution for decades. Go for the signature “Lou”, a three-cheese pie with mozzarella, Romano and cheddar on a garlic buttercrust.

There are two different types of waffle: the Brussels Waffle is light and crunchy outside and less sweet than the; Lieges Waffle which is typically oval and dense with a sweet, slightly sticky exterior.