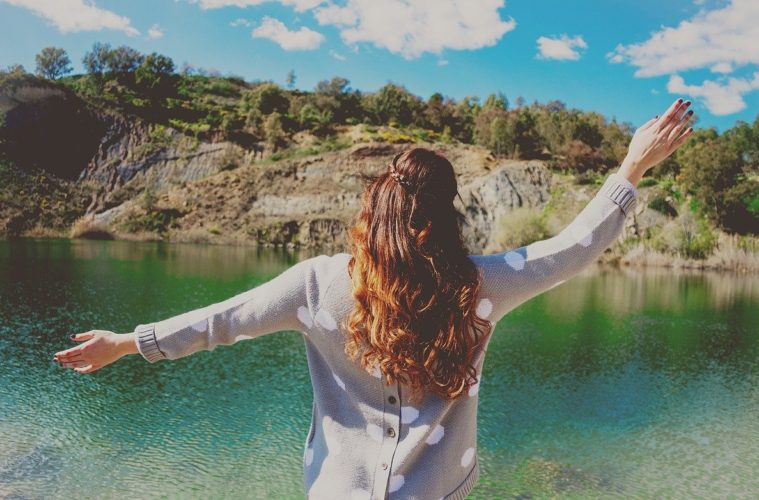 Last week, Milan became the first nation to ban smoking within 30ft distance of other people at bus and tram stops, as well as in parks and green spaces, sporting venues, children’s play areas and even cemeteries. However, it’s not just Milan where the air quality is getting cleaner. The pandemic imposed restrictions on international and domestic travel around the world mean we’re all breathing a little bit better. It’s estimated that nitrogen dioxide levels dropped by as much as 10-50% across the UK during the first lockdown, with other global cities seeing similar patterns.

But how important is air quality and air pollution levels to holidaymakers?

It turns out, it’s pretty important, according to research by Hoo, the hotel room offer platform. Hoo surveyed 2,569 people on their feelings around air quality and its influence within the holiday booking process.

With this in mind, Hoo also looked at which of the world’s top travel destinations currently offer the perfect holiday mix of affordable hotel rates and low levels of air pollution.

Hoo looked at the average cost of a hotel per night across 47 destinations around the world, as well as air quality pollution based on particulate concentration levels during the highest hour of the day on the worst air quality day of the year, measured in particulates per metre cubed (µg/m3). Hoo then gave each destination a pollution-free hotel price score to reveal where offers the best mix of both.

The research shows that for those looking for an affordable holiday destination while remaining conscious about the level of air pollution they’re exposed to, Rio de Janeiro is the place to go.

On average, a hotel in Rio de Janeiro will set you back just £49 per night while at 35 µg/m3, it’s home to the third-lowest levels of air pollution, with just Auckland and Toronto ranking better.

As a result, Rio de Janeiro ranks top of Hoo’s hotel air pollution index with a score of 17.1.

Moscow ranks second with an index score of 18.9. Air pollution levels are currently 41 µg/m3, while the average hotel will cost you just £46 per night.

In contrast, Cape Town ranks as the worst destination for clean air quality. While the city is home to an average hotel price of just £66 per night, air quality levels are an astonishing 1,680 µg/m3.

Singapore also ranks poorly with 490 µg/m3 and while much less polluted than Cape Town, Singapore is also home to a cost of £152 per night for the average hotel.

“One silver lining of the current pandemic is that a restriction on international and domestic travel have caused pollution levels to plummet in many areas.

While air pollution levels may not be the first criteria for some when deciding on their next holiday destination, it’s important enough for some to spend more, and even travel further to get there. Which is a tad ironic given this longer period of travel is arguably helping to contribute to higher air pollution levels.

Of course, once the world does reopen we’re sure to see pollution levels climb once again so if you are looking to book some of the best places for clean air, get there first before everyone else does.
It’s also important to note that clean air isn’t the sole factor in a health-conscious holiday. For example, Las Vegas ranks pretty high in our index, but you can be sure that a trip to the City of Sin is going to be bad for your health even if air pollution isn’t the reason.”