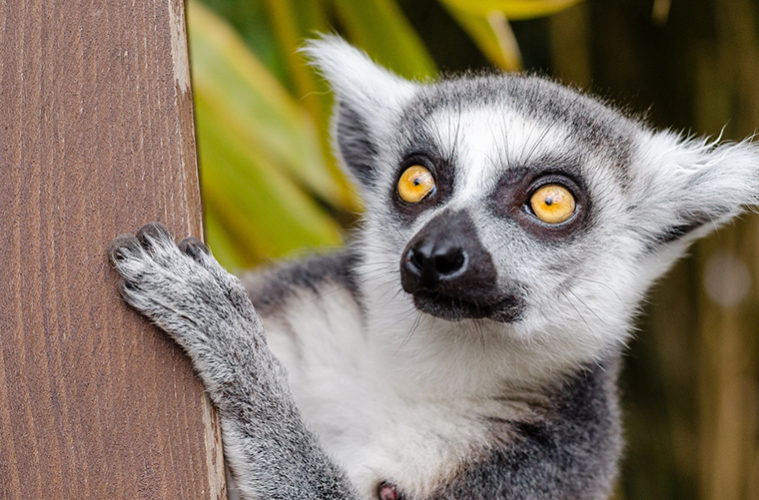 The 5 Best Destinations for Wildlife

With so many places to choose from, many travellers ask us – what are the best destinations for wildlife? Here they are – our favourites, the most reviewed, the best sellers, and the ones hundreds of wildlife lovers have returned to on multiple occasions.

The Galapagos Islands are one of the most biologically diverse destinations in the world and it is a paradise for wildlife enthusiasts. Charles Darwin visited the islands to form his evolution theory here and it’s not difficult to see why; from Galapagos land iguanas and penguins, to Galapagos sharks and sea lions, it’s a wildlife experience like no other. Many of the species are found nowhere else on the planet and aren’t intimidated by humans.

The Danum Valley is home to the tallest tropical rainforest on the planet. With the intense humidity, a tropical climate, and the calls of gibbons and the chorus from exotic birds – it’s not difficult to see why this is a nature lover’s idea of heaven. Not only that, patient explorers gave also seen gliding snakes, a bug-eyed tarsier, and even flying squirrels. Not to mention the incredibly rare bear-like civet called the binturong; the rainforest is also a reserve for some very rare and endangered species. However, the main attraction is the opportunity to see beautiful orangutans

A huge island nation located off the southeast coast of Africa. It is home to thousands of animals species including the malagasy civet, the fossa, and even the panther chameleon. But by far the most popular and most well known are the lemurs. Over 100 species of lemur reside in Madagascar, and exist nowhere else on the planet. Their long tails, abnormally large eyes, and sweet squirrel-like faces have made them incredibly likable by all those wildlife lovers who have visited the island.

Famed for its beauty and its diverse species of animals and wildlife, Queen Elizabeth National Park is a great way to see some of the best wildlife in East Africa. This microcosm of stunning nature is home to a number of beautiful lakes including Lake Edward and Lake Katwe which is a huge volcanic explosion crater. There are also papyrus swamps with lagoons and rivers, and even savannah. A quarter of Africa’s birds reside here, there are also elephants, hippos, tree-climbing lions, chimps, mongoose, and flamingos to name a few. The braver visitors can also have their go at exploring in the bat caves…

Yellowstone National Park is an enormous wilderness recreation area on top of a volcanic hot spot. The park is so large it spreads across Wyoming, Montana, and Idaho and features hot springs, lush forests, alpine rivers, and huge geysers including the famous Old Faithful. Not only is it one of the most picturesque national parks on the planet, it is home to a number of animals species including bison, the famous grizzly bear, wolves (which were recently reintroduced), elk, and antelope. The season changes are dramatic and exploring can done by foot, horseback, or even rafting.