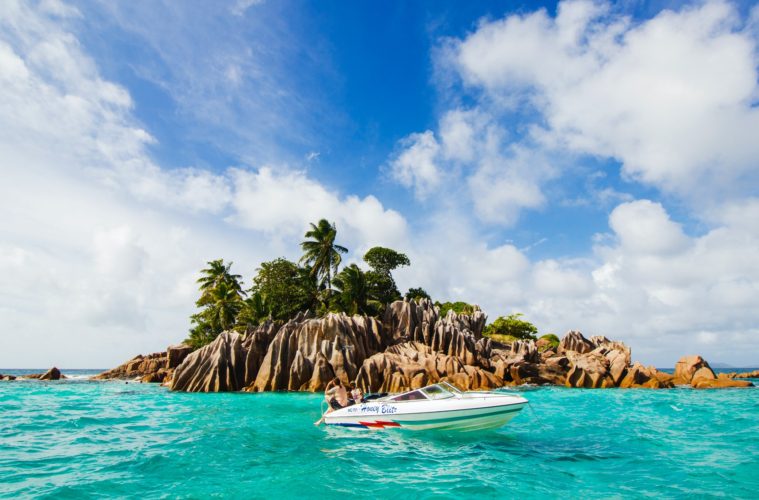 Are you looking to book a holiday for some out-of-season sunshine? Autumn is the perfect month to visit the Seychelles, with temperatures often staying above 30°C. Yet there’s a lot more to explore than just sun, sea and sand, with Autumn offering the world’s best in biodiversity, culture and adventure. From flora, fauna and scuba diving to local food and dancing, here’s some reasons why booking a trip to the Seychelles is a must.

Reasons to visit Seychelles this Autumn

For explorers: Seek some island adventure

With over 15 hiking trails on the three main islands, two UNESCO World Heritage sites (Valle de Mai & Aldabra), there is plenty of opportunity for you to spot some of the 1000 plus species of endemic flora and fauna. Whilst nearly 50% of the total land mass is protected by nature reserves, the adventure doesn’t stop at the coastline, with the ocean being perfect condition for diving, fishing, sailing, snorkelling and more!

For foodies: October is Creole Month

There is a huge focus on the local gastronomy throughout the whole month of October, as it’s National Creole Month. Just like the Creole people, Seychelles’ cuisine is rich and diverse, a fusion of the nations which made up the Islands, from British, French, Indian and African origins. The islanders love their curries, no doubt there, acquired from the Indians who not only influenced Seychelles’ dishes but also brought in a variety of spices such as the ‘masala’, the curry leaves, and the ‘murunga’ which is consumed as a broth. A multitude of culinary techniques has taken root in Seychelles to mirror the varied ethnicity of its population, producing the grand symphony of flavours, tastes, and textures which we know today as Creole cuisine.

September is ram-packed full of cultural activities, including heritage workshops, and local food and dancing across all 115 islands. The Seychelles champion a culture formed of a melting pot of peoples from Africa, Europe, and Asia. The island’s music gets its rhythm from Africa as well as from Europe, shown particularly through the regional dances of the ‘sega’ (distinct for its pronounced hip movements), ‘moutya’ (danced to songs that recount the hardship of everyday life) and ‘kontredans’ a mixture of Afro-Malagasy music, African frame drums, and 18th Century French line dance. In fact, a dance locally called ‘kotis’ is even said to descend from the Scottish.