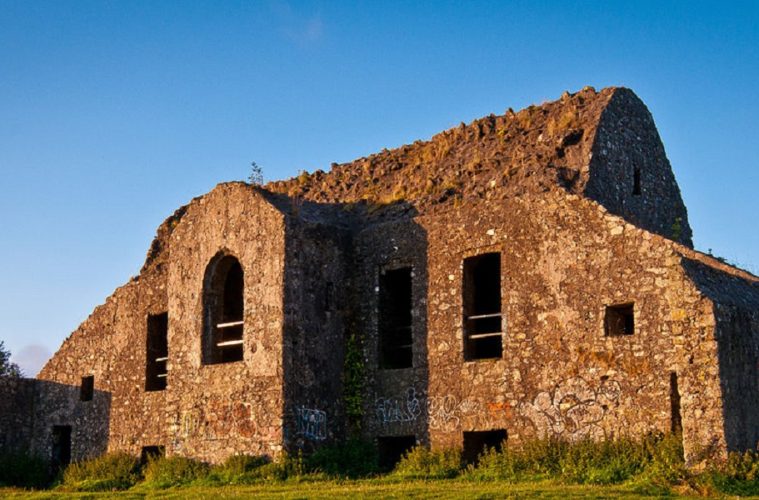 The Hellfire Club: Ireland’s scariest destination will haunt your dreams

The Hellfire Club is one of the most terrifying places on Earth.

Perched on a hilltop, overlooking the city of Dublin, The Hellfire Club is a place of evil, terror, and death. Built in the 18th Century, on the site of a sacred Stone Age tomb, The Hellfire Club was constructed in a spirit of satanic rituals. It was claimed as a hunting lodge, but its real purpose was worshipping the Devil. 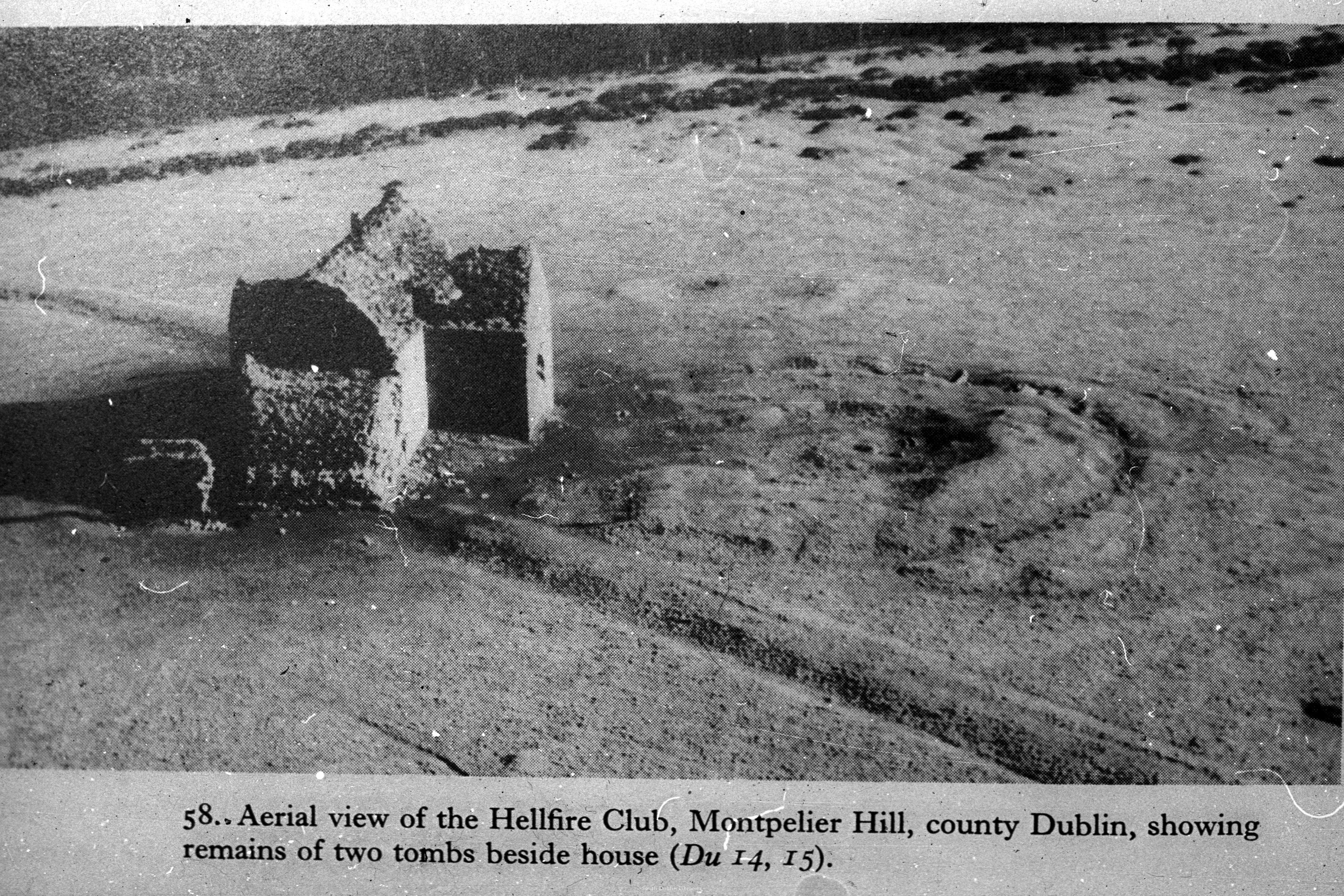 The members of this club used this as a headquarters for their wild debauchery. The lonely hilltop is said to be haunted by many ghosts and people have claimed to hear the screams of a woman who was rolled down the hill to her death. The young men of The Hellfire Club sent the woman downhill in a burning barrel, for nothing other than their own amusement. 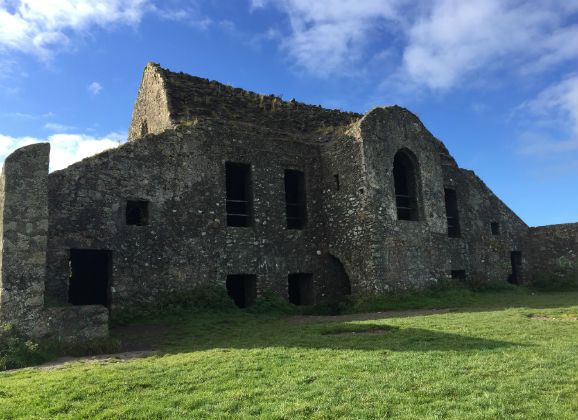 The most well-known Hellfire Club story is where the Devil himself appears. A stranger had joined the members for a game of cards. At some point, one of the card players dropped a card on the floor and, as he bent down to pick it up, he noticed the stranger had cloven hooves instead of feet.
Another tale concerns a young farmer, curious to find out what went on at the meetings. Climbing up Monpelier Hill one night, he was invited in by the members of the club and allowed to witness the night’s activities. He was found the next morning trembling and terrified. The tale says he spent the rest of his life unable to speak and he couldn’t even remember his own name. 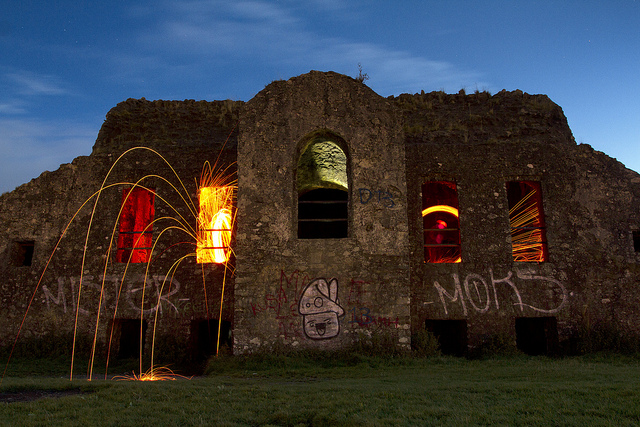 The Hellfire Club remains burnt-out and abandoned on top of the hill. The view is glorious on a sunny day but, at night, people have reported unusual smells and a strange atmosphere. The traces of the satanic rituals have been discovered; or so they say…