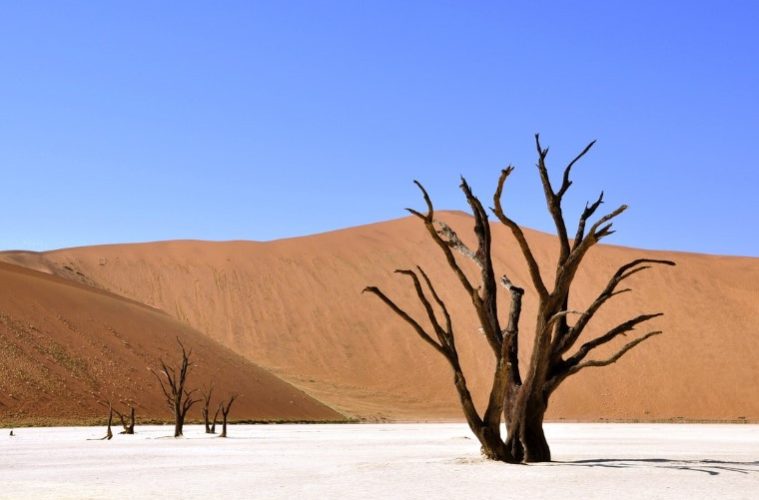 The Hottest Countries in The World

Us Brits are never satisfied; it’s too hot, too cold, too wet, too dry, too windy… the weather can’t win. But next time you’re complaining about the sweat on your forehead, or the slightly humid weather making your hair frizzy – you might want to be thankful you’re not living in one of the hottest countries in the world.

In southern parts of the country, temperatures are uncomfortably hot – but only during the summer months. The dry conditions and little rainfall make life difficult for its residents as they struggle through their daily routines. Iran’s northern region is considerably cooler with temperatures rarely exceeding 29°C in the summer.

It’s one of the richest countries in the world, but also one of the hottest! For around 5 to 6 months every year, Oman sees excruciatingly hot temperatures, but thankfully, as it is a rich country, various facilities have been installed to help residents combat the heat. For example, all public transport and stations are air-conditioned. As for rainfall, it is very limited particularly in the mountainous regions.

Being a desert-land, it’s one of the driest and hottest countries in the world. The temperatures are ever-rising meaning desertification is becoming a major issue. It’s currently facing severe famines and droughts which is putting plant, animal, and human life in serious danger. Not to mention it receives little to no rainfall throughout the year.

The majority of this country is covered in desert, and the temperatures are seriously hot throughout the whole year. Despite snow-capped mountains in places, Algeria is still one of the hottest countries in the world. The coast receives rainfalls on occasion, but the central regions suffer.

It’s not just war Iraq is suffering from, it’s scorching temperatures. Heat is one of the biggest problems they face. In the northern region, there are mountains where it snows during winter months, but for the rest of the country, there is no escape from the extreme weather.

It’s one of the richest countries in the world, but with vast expanse of desert, the heat is an obstacle in itself. Saudi Arabia consists mostly of the Arabian Desert; it’s generally dry and useless for any types of agriculture. However, the government has ensured that its residents have the facilities to help them combat high temperatures. Some of the most extreme temperatures have been recorded in Saudi Arabia.

It’s the hottest country in the world, so hot that residents have been known to suffer from skin blisters and diseases. In 1922 the highest ever temperature was recorded at a scary 57.8°C! It’s not a wealthy country, so many people living in Libya are fighting to keep a roof over their head to protect themselves from the extreme temperatures; it’s one of the biggest killers.