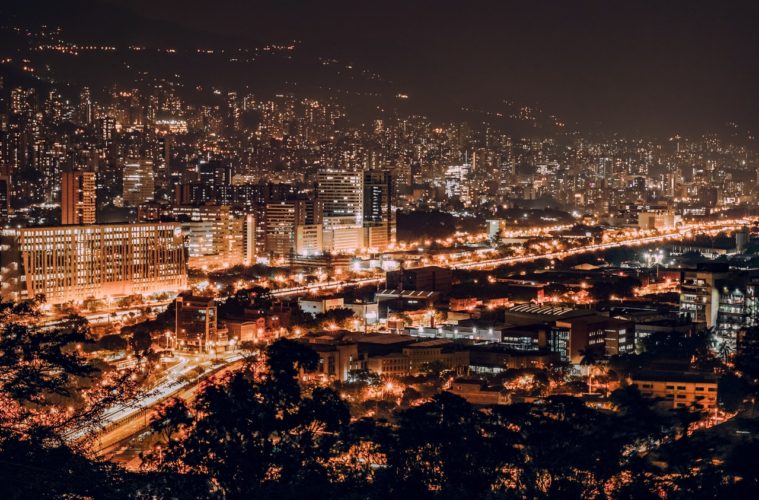 Forget Michael Jordan and the Bulls or Liverpool in Istanbul, Medellin is one of the greatest comeback stories of all time. The ‘Medellin miracle’ is a tale of urban restoration and a vision of innovation.

Medellin folklore is influenced by cocaine and violence. The city was considered the ‘murder capital of the world’ – when cartels lived like royalty and forged wars against government officials. But fast-forward 30 years, and Medellin is a city reborn. Colombia’s second-biggest metropolis has risen from the ashes of narcoterrorism and paramilitary conflict to become a hub of South American tourism.

An early step towards creating the new Medellin was introducing the Metrocable in 2004. The gondola was built to bridge class divides – connecting poor communities on the city’s hills to the wealthy CBD.

The aura of possibility and hope in Medellin can thank entrepreneurial ambition – making the city a hotbed for developing business.

In 2013, Medellin was named the most innovative city in the world by the Wall Street Journal. 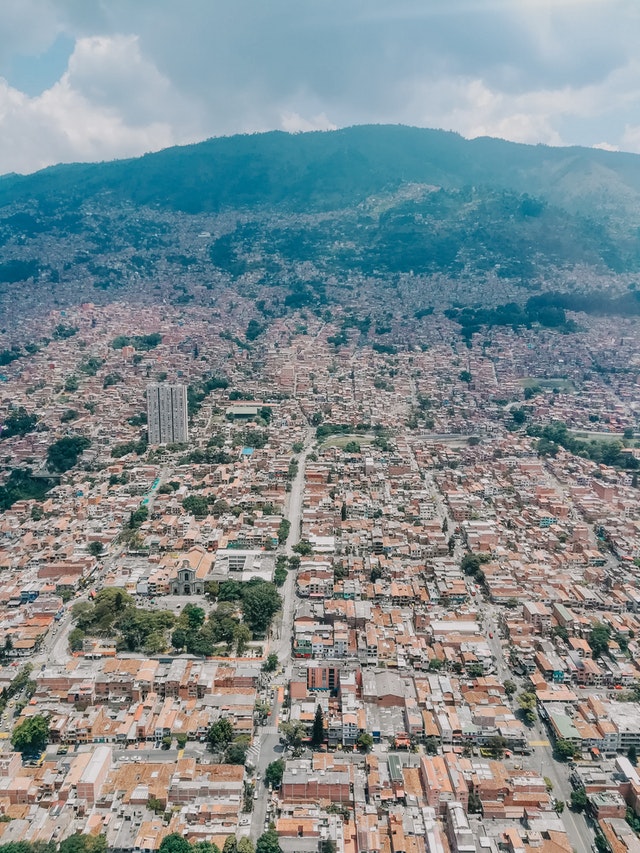 Nicknamed the ‘City of Eternal Spring,’ Medellin sits in the Aburrá Valley, hugged by the jagged peaks of the Andes mountains. Thanks to its lofty elevation and the nearby equator, Medellin enjoys a consistent annual climate, with year-round sunshine and average temperatures of 22.5 °C.

Tourism there fights against preconceptions, and war-torn neighbourhoods are transforming into Lonely Planet top 10s. The notorious Communa 13 barrio was once a hornet’s nest for gangs and corruption, but residents have dropped guns for graffiti, and the colourful district is a focal point for over 25,000 international travellers every week.

Hip-hop emerged as a symbol of optimism in Communa 13, and the decorated alleys play host to competing breakdance crews, who entertain crowds with street-infused performances.

The spirit of Medellin’s most famous son still echoes across the city. For any tourists wanting to learn about one of the worlds greatest super-villains, Pablo Escobar tours include visits to his grave and former residence. The popular Narcos TV series has made these outings increasingly popular.

El Poblado embodies Medellin’s global reputation as a party destination. Under the bright district lights, Zona Rosa is packed full of bars, clubs and restaurants. Local and international visitors drink up the atmosphere and flood the streets – searching for native salsa, live bands and dance DJs.
–
Shaped by the bloody days of its past, the modern Medellin is rediscovering itself as a Latin American hot spot. The city is still rough around the edges, but it exudes Colombian culture and is a must-see in the backpacking Wild West of South America.