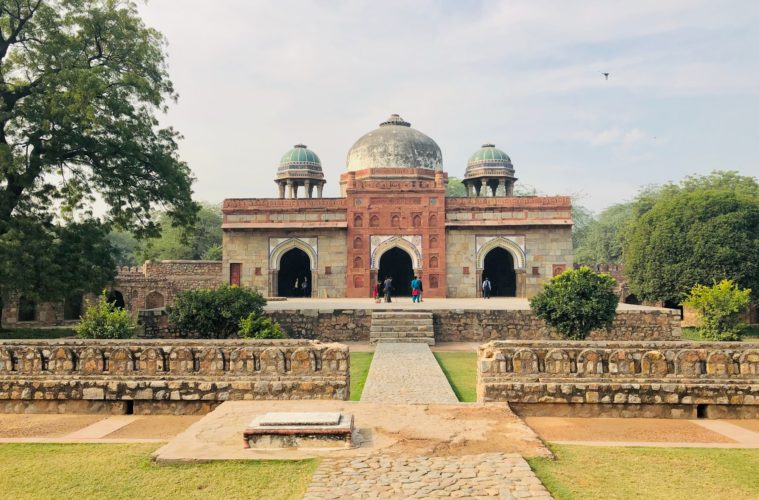 Travelling around the world is a life ambition that many share, with the delights of new locations and cultures a common cause for wanderlust. If global travel is on your bucket list, then India should surely be at the top of your destination shortlist. With 18 million visitors a year pre-pandemic, India is a real draw for international tourists – largely due to the amazing sights, sounds and smells that can be found in the following five must-visit Indian destinations.

In the south-west corner of Utter Pradesh, on the banks of the River Yamuna, Agra can be found. Agra is perhaps best known for being home to one of the seven modern Wonders of the World: the Taj Mahal. Agra is worth a visit for this world-renowned monument alone, a UNESCO World Heritage Site that really needs to be seen in person to be appreciated in full. However, Agra is a thriving city beyond its historical pedigree, being a cultural hub of its own accord and home to the yearly Taj Mahotsav celebration.

New Delhi is the capital of India, and a staple destination on the itinerary of any India tour. Being the capital, New Delhi is a melting pot of cultures and faiths – and the perfect place to get stuck in to the best India’s cities have to offer. The capital is also a minuscule part of the much larger Delhi district, offering countless places in which to get lost and to find oneself. All the better if you time your trip for Diwali or Eid celebrations, when the city truly comes to life.

For an entirely different urban experience, though, look no further than the city of Mumbai. Mumbai is a coastal city, built in the peninsular region of the Maharashtra coast, and one of the most densely populated regions on the planet. Mumbai is spread across seven islands, in a region which connected it well to the rest of the world – connections which moulded it into the rich contemporary hub it is today. Here, old meets new in a heady mix of skyscrapers and early Buddhist landmarks.

Rajasthan roughly translates to ‘Land of Kings’, and it’s easy to see why. Rajasthan is one of India’s six states, nestled in the north and home to some of India’s most beautiful landscapes. From the city of Jaipur to the Thar desert, and from the Baroli temples to the Amer Fort, there is so much to see in Rajasthan.

Lastly, we travel back to Uttar Pradesh – only this time, to the banks of the River Ganges, where the city of Varanasi can be found. This is one of the most universally recognisable cities in India, being the location for hundreds of classic and contemporary films as well as one of the most picturesque urban centres on the continent. Varanasi is a crucially important site of pilgrimage for many in India, being home to thousands of temples.