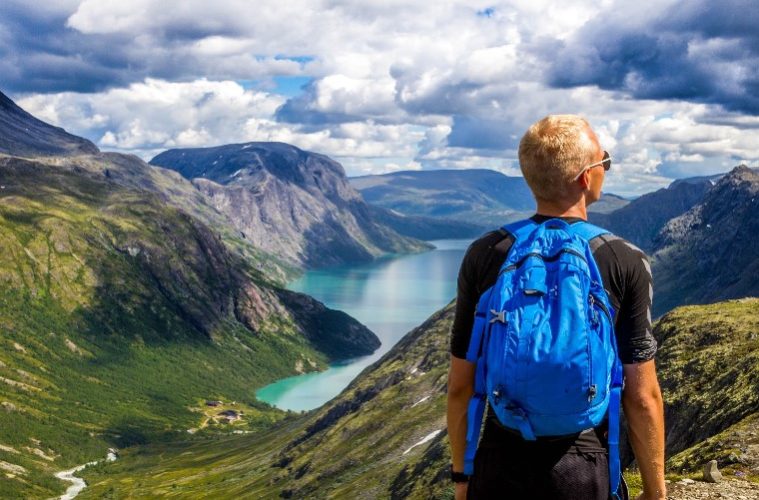 Norway, The Happiest Country in the World

In a report in 2017, Norway displaced Denmark as the happiest country in the world. The report called on countries to build equality and social trust to ensure the well-being and happiness of their citizens.

According to the World Happiness Report from last year, produced by the SDSN (Sustainable Development Solutions Network), it seems that the Nordic nations have the happiest residents and are the most content. Meanwhile, countries such as Syria, Yemen, and sub-Saharan African countries are among the least happiest in the world. SDSN created the report to encourage governments to support and enforce equality, create a degree of trust in a society, and to ensure confidence in government.

So what makes Norway so happy?

When residents of Norway were asked why they think the country is so wildly popular and full of happy people, apart from it being stunningly beautiful, they said it was down to seven main factors; freedom, caring, honesty, generosity, good governance, health, and income.

Other reasons why Norway has been crowned the happiest is due to cleanliness; many residents and visitors reported everything from the streets to public transport as being fascinatingly pristine. Not to mention shorter working weeks (between 33 and 37 hours on average). While Norway doesn’t have a minimum wage, workers can expect to be paid at least £12 – £15 for basic work; this is almost twice as much as the legal minimum wage in the UK. It’s no wonder many people can afford to work shorter weeks.

People living in Norway are also blessed with 25 days paid vacation leave which doesn’t include the public holidays each year – so that’s another 12 – 18 days! Many Norwegians take around three weeks off in July as leisure time is respected by the government. And while it’s a myth that all Norway citizens own a summer cabin or a pretty lodge on the side of a lake, the vast majority of them can afford a foreign holiday at least once a year as a result of strong currency. Earning a living through Norwegian krone gives residents excellent purchasing power in many other countries such as Turkey and Spain.

Why aren’t other countries following suit? 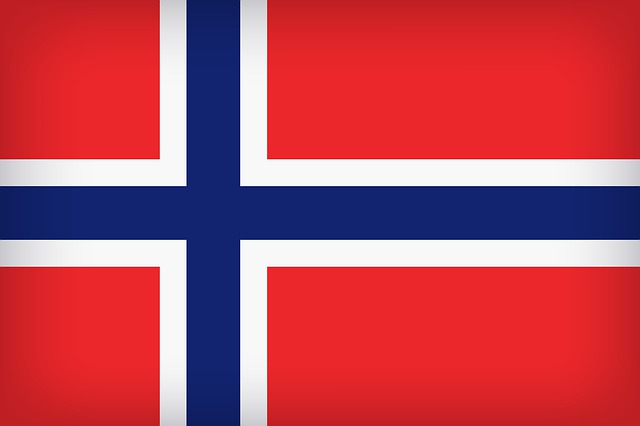 There are two main reasons why other countries aren’t doing the same. Back in the 1960s, Norway struck lucky with huge oil reserves found beneath the North Sea. They funnelled their profits into a national investment fund which has provided them with excellent financial backing that other European countries are lacking.

Secondly, while the population is slowly increasing, the population sits only at 5.2 million. So with more money than most other countries, and less people to care and provide for, it’s not difficult to understand how Norway has achieved such a high standard of living.