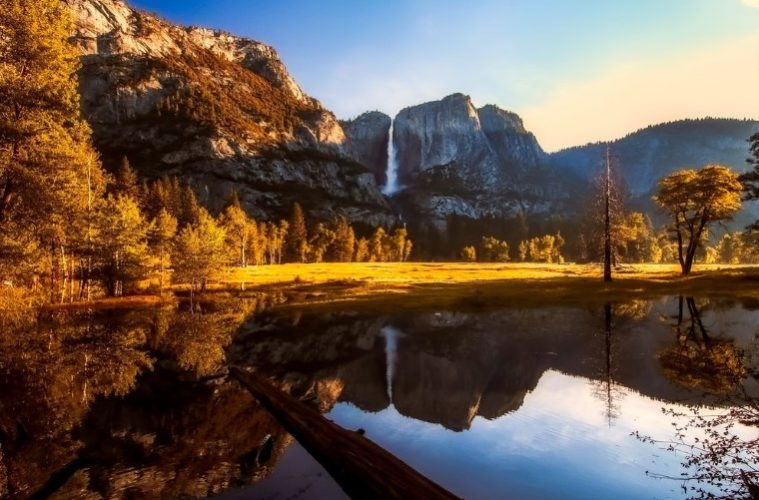 The United States truly has some incredible sights to behold, but if we had to choose our favourite, it would be that of its famous National Parks. Here are our top 5… 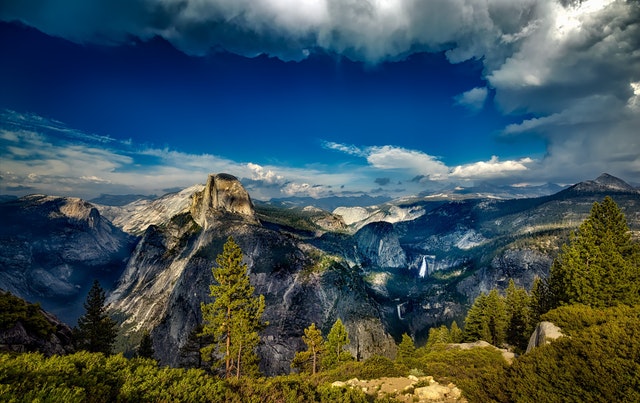 This iconic national park is located on the west side of Sierra Nevada in Northern California. The park covers a staggering 747,956 acres and is managed by the U.S. National Park Service. The park is recognised for its pristine streams, impressive granite cliffs, waterfalls, glaciers, mountains, lakes, and extensive biological diversity. In 1984, Yosemite National Park was designated a World Heritage Site. Around 4 million people visit the park every year and it is home to plenty of mammals including black bears, coyote, cougars, and a variety of birds and rodents. 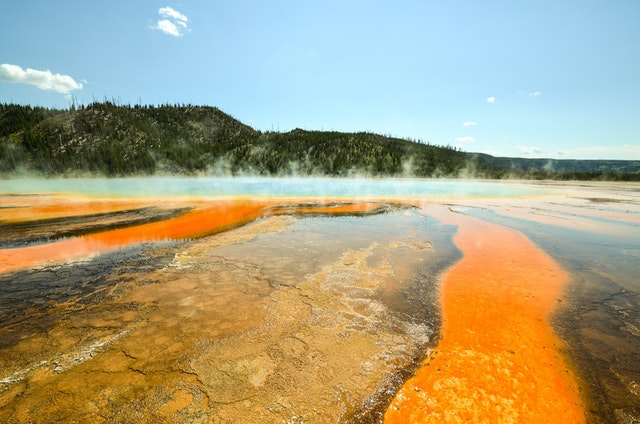 This national park is located across three different states; Wyoming, Idaho, and Montana. It was the first national park in the United States and also holds the same name as the first national park in the world. The park holds an area of around 3,500 miles and compromises of many geological features such as lakes, mountain ranges, canyons, and rivers. It’s most popular attraction is the Old Faithful geyser, along with many other geothermal features. It has a range of ecosystems, but most abundant is the subalpine forest. The park is thriving with wildlife; wolves, grizzly bears, bison, and elk to name a few. 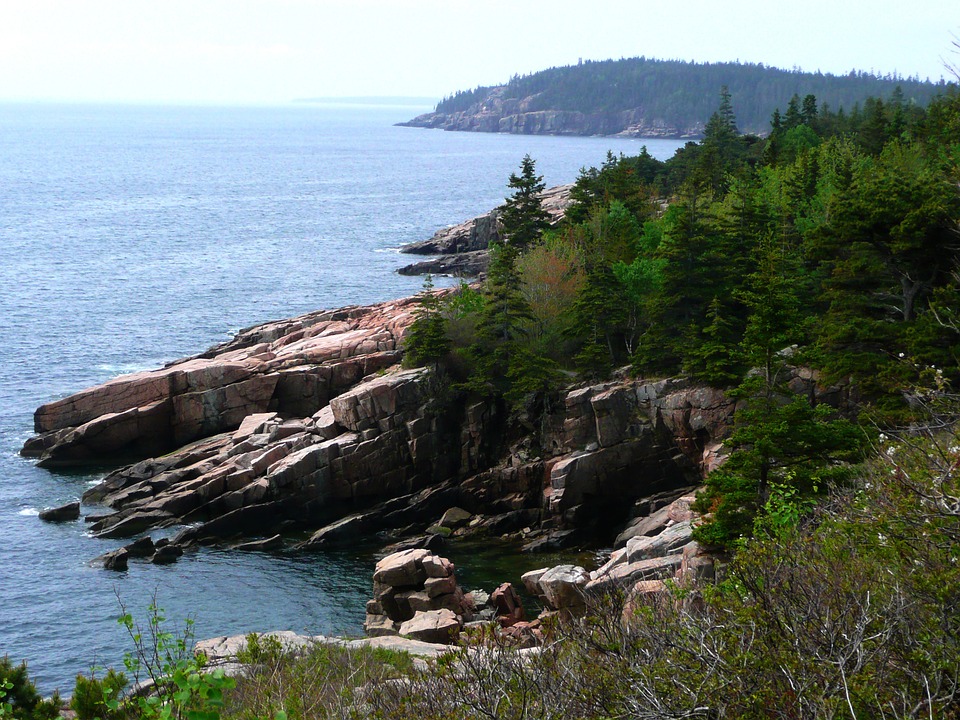 This stunning national park is located in Maine and stretches across an area of 49,052 acres. It consists much of Mount Desert Island, and a few slightly smaller islands found along the Atlantic coast. In 2016, 3 million people visited the park, and it is one of the oldest national parks in US that is east of the Mississippi River. Acadia National Park consists of a beautiful ocean shoreline, woodland areas, mountains, and lakes. The park is home to over 40 species of mammals plus a huge variety of birds and surrounding marine life. 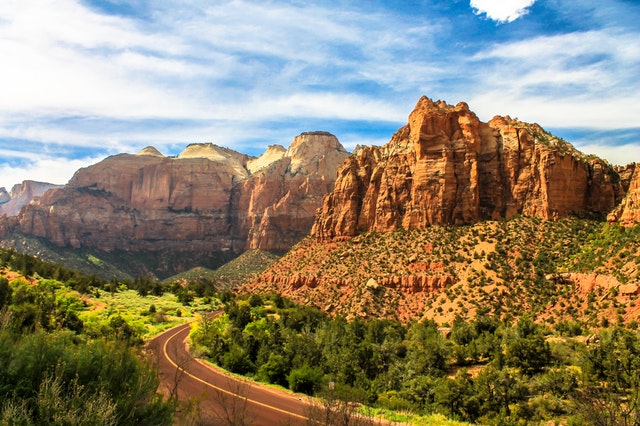 Grand Canyon National Park is located in northwestern Arizona and was named a UNESCO World Heritage Site in 1979. It covers a huge 1,217,262 acres and is famous for its central feature, The Grand Canyon – a gigantic gorge of the Colorado River. The canyon is widely held as one of the Wonders of the World. Back in 2016, the park received a staggering almost 6 million visitors. A range of walking, driving, and flyover tours operate in the park, and there is lodge and hotel accommodation along the South Rim which is more accessible than the North Rim.

This is another UNESCO World Heritage Site that sits on the Great Smoky Mountains’ ridgeline, and is part of the Blue Ridge Mountains. Through the centre of the park runs the border between North Carolina and Tennessee and was visited by an astonishing 11.3 million visitors in 2016 making it the most visited park in the United States. The park stretches 522,419 acres which, in the eastern United States, makes it one of the largest protected areas. In 2016 the park suffered from a range of wildfires which lead to evacuation orders in the park and in nearby cities and towns.