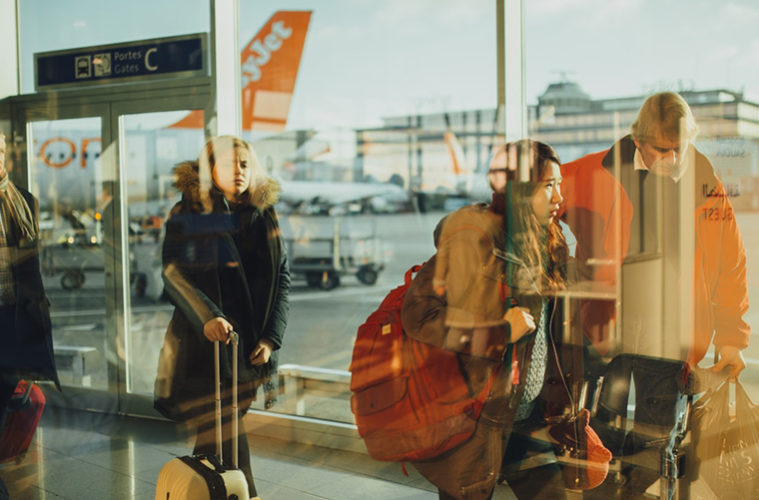 The secret the airline industry doesn’t want you to know!

Not many travellers are aware that if your flight is delayed by up to three hours or more you are entitled to claim compensation from the airline responsible. Delayed Again specialises in handling these sorts of claims.

It’s an all too familiar sight at airports; passengers arrive in good spirits ready to begin their journey, whether it is a one off holiday, or their travelling adventure, only to find out their flight is delayed, or worse, cancelled.  This results in passengers sitting around for hours on end, with little to no information regarding the delay.

Last year alone, over 2.8 billion travellers flew from, and to, airports across Europe from destinations far and wide, such as Thailand, Australia, New Zealand, Japan, America and many more. As of December 2016 over 3 million flights were delayed throughout the year meaning that a vast number of passengers were not able to get to their desired destination on time and let’s be honest who wants to start a trip off, or end one, on a negative.

It is common knowledge that complaining to an airline in order to get any sort of compensation is often as successful as trying to draw blood from a stone. The majority of airlines try and make it a long and arduous process, in order to put passengers off following through with claims. As a result, extensive sums of money are going unclaimed by passengers, as they are not aware that airlines are bound by EU law to give compensation.

One company ensuring this change takes place, is Delayed Again. They are fighting for passengers to get the compensation they are owed. They have team of expert claim handlers at your disposal, to act on your behalf, and deal with any complications, or legal issues, when it comes to battling the airlines. It is an efficient way to get the compensation you are owed, without you getting bogged down in all of the administration work involved in filling a claim, as it is all handled for you.

What you need to know to claim!

Now that the UK has decided to leave the European Union, it is advised that passengers who have been delayed, or had their flight cancelled, get their claims in as soon as possible, before the UK is no longer an EU member state, as the legislation that is now in place may change. You are currently able to claim for flight delays as far back as 6 years and can claim on multiple flights. Visit Delayed Again website to see how much you could be owed and start the claims process now.