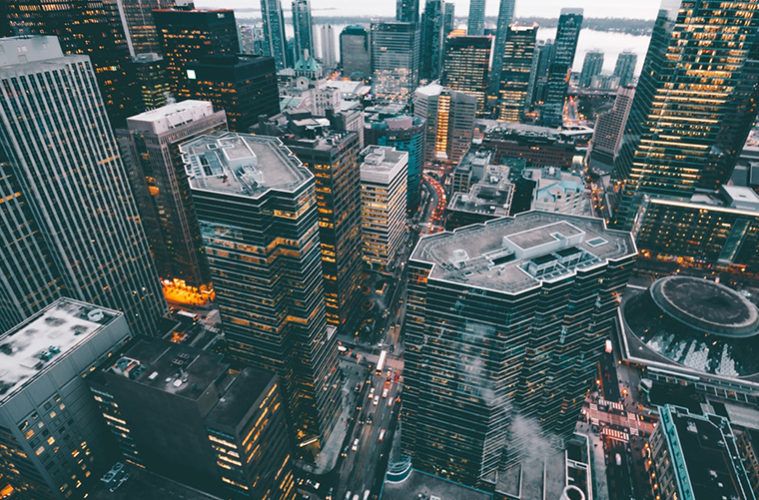 Getting the most out of your city break run

Whether it’s a relaxing weekend for two, an appointment-packed business trip or solitary getaway, city breaks bring a distinctly different flavour to the urban life we all know and love. Going for a quick jog round the park or run along the river banks is a great way to feel part of the surrounding culture and society, even if it’s only for an hour or two, but how can you get the most of what might be the only time you ever run in your chosen holiday destination?

What to consider taking (or not taking) with you –

None of us like to lug round heavy bags whilst running but at the same time, there are a few choice items worth holding onto as you step into an unfamiliar city scape. A mobile phone is a must and with most of us combining our communications device with a digital music player, it’s often the case that our means for enjoying audio-assisted adrenaline is also a handy backup for when things go wrong. Getting lost, calling a injury-induced taxi or even taking a quick photo or two can be just some of the reasons a smart phone is a must-have, but even for those going for a pure form of exercise, safety is key and a basic phone provides just that in an emergency. You might consider taking a small denomination note to save the risk of losing your card. For example, €5 won’t see coins juggling around in your pocket but will be enough to get a bus back to the hotel or a swift bottle of water or two if needed. ID is useful, but again a passport might not easily slide into the strap on your arm so a drivers’ license can be a smaller alternative. For solitary runners, don’t feel you have to take your room key, leaving it at reception not only keeps it safe, but makes staff aware you’re popping out for a while.

Don’t always start from the hotel –

Remember that 3-day metro ticket you bought at the airport? Well that can come in handy even as you traverse the city on foot at a quicker pace. Not all hotels are situated on an ideal running route, so if your public transport pass slots into that smart phone holder of yours, take a tram out to the park, a bus along the river or go somewhere completely beyond the urban sprawl. If you take a wrong turn or ‘hit the wall’, this also acts as a good insurance policy in that you won’t always have to find your way back to where you started. You might even wish to split your exercise into stints with a few well-timed rests on the underground in between.

If you know that a run is on your agenda during your trip, try to work around it. Visit indoor attractions and tourist traps as you normally would, whether that be by bike, tour bus or on foot, but leave the visual spectacles for when you go running. Climbing the local hilltop, seeing the famous monuments and taking in the views can be all the more satisfying under your own steam and you might just find yourself somewhere the tour guides forget to mention. If it’s not on a bus route or near a metro stop, run there and avoid missing out on something you otherwise might have ignored.

Plan your route, even if you don’t normally –

A lot of us runners like to just step out the front door and see where the moment takes us. In honesty, there’s no reason why you shouldn’t do that on holiday, but a quick glance at the map can mean the difference between an hour of bliss and an awful, staggered grind. That long boulevard you passed earlier that runs right through the city centre – looks ideal doesn’t it? You might not have seen the number of side streets and junctions along the way which would totally destroy a run for anyone wanting to enjoy a continuous stride. Looking for cycle routes can be handy, not so you can run arm-to-handle bar with the locals, but more so because often they run in line with pavements and walkways that flow around cities and out of the congested areas. Pedestrianised plazas can also be good, but in the iconic tourist hotspots, be aware that crowds might hinder your progress. If you’re making use of the tips above, you can also make a mental note of the transport links along the way and whether you can include some sightseeing on your route.

It may be that you’re strictly on business, have an itinerary to fulfil or others to look after but in the end, this might be your only chance to run in a distinctly different environment. Ignore the pedometer or the calorie counter and go for jog, run, sprint, workout or whatever it is that you take pleasure in without any pressures of normality. You’ll see locals running too and even if you’re not fond of the Mediterranean heat or the Scandinavian gales, you’ll be adding an extra dimension to blending in with the natives. Sometimes we travel to go away and relax and, for some of us, getting a sweat on is doing exactly that.