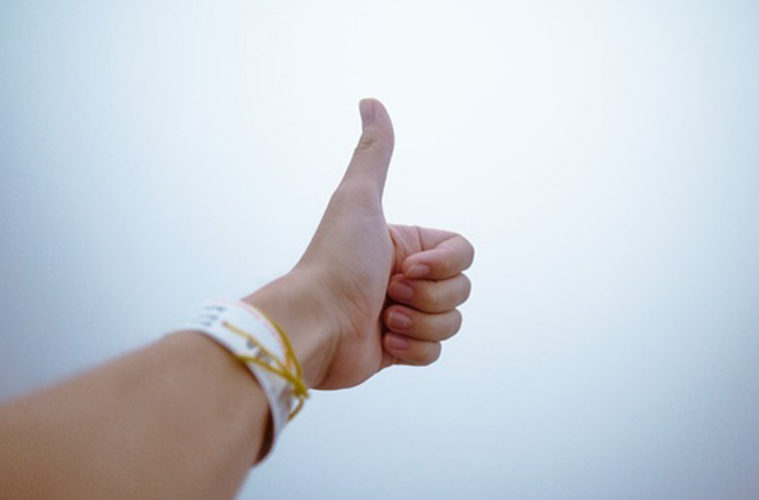 A cultural guide to hand gestures

Hand gestures are a great way to communicate when a language is a barrier, but exercise a little caution – they may have a different meaning abroad. 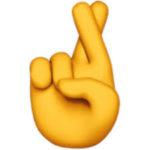 Keeping your fingers crossed for good luck is a common gesture in many countries, but in Vietnam it’s considered rude – it’s their version of the middle finger. 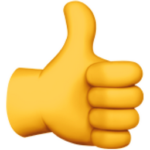 Widely recognised as a sign of approval or agreement, it’s an insult in Greece and highly offensive in part of the Middle East. Dating from the Roman times, it would appear this gesture has been confusing people for millennia. 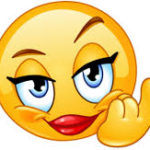 Beckoning a person to step forward in the West, in Asia this gesture should only be used to beckon dogs. It can get you arrested in the Philippines and in Singapore it could be an indication of death. 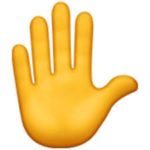 The universal sign for stop, palm facing toward someone, can also be read as the number five, or telling someone in Turkey to go to hell. 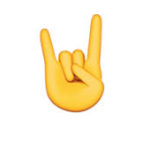 Horn fingers (index and pinky extended) is a sign of approval for rockers and is the slogan and hand signal of the University of Texas at Austin. But in many Mediterranean and Latin countries, such as Argentina, Brazil, Colombia, Cuba, Spain, Italy and Portugal, to make this sign at someone is to tell them that their spouse is cheating on them.

The thumb and pinky phone signal means relax in Hawaii, number six in China and “Can I get a drink” in Spain, Chile, Russia and Germany. 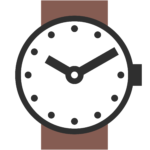 Looking at your watch 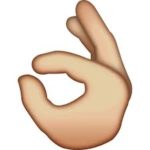 In most of the English-speaking world, and several other countries, the OK sign (thumb and index tips pressed together) means that everything is okay. In Brazil, however, it’s considered rude, and can refer to a gay man or a sexual insult. In the 1950s Richard Nixon visited Brazil and famously flashed the “Ok sign” to a waiting crowd upon arriving in Rio de Janeiro, who responded with boos! 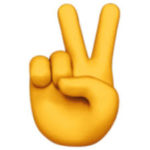 This sign has two formats: with the palm faced outwards, and with the palm inwards. In the US, both hand gestures refer to “victory” and peace: protesters against the Vietnam War and activists adopted the gesture as a sign of peace. Because the hippies of the day often flashed this sign (palm out) while saying “Peace”, it became popularly known (through association) as the peace sign.

In other places, such as in the UK, Australia and South Africa, the same gesture with the back of the hand facing the other person is considered to be extremely insulting.

Next time you practice your new language skills, remember to be sensitive with your hand gestures!