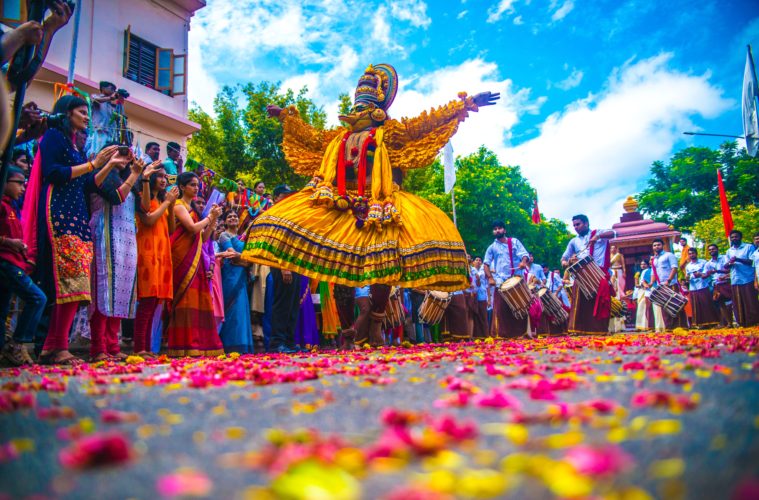 What is Culture and How Does it Impact Society?

Manifesting itself through religion, values, tradition, language, art and attitude, culture is a core aspect to developing societal views, adding to the diversity of thought and influencing our perception. Helping to inform identity, culture expands our knowledge of the world through a variety of collective ideals from how we should act to what we should celebrate.

It’s a Belief or a Religion 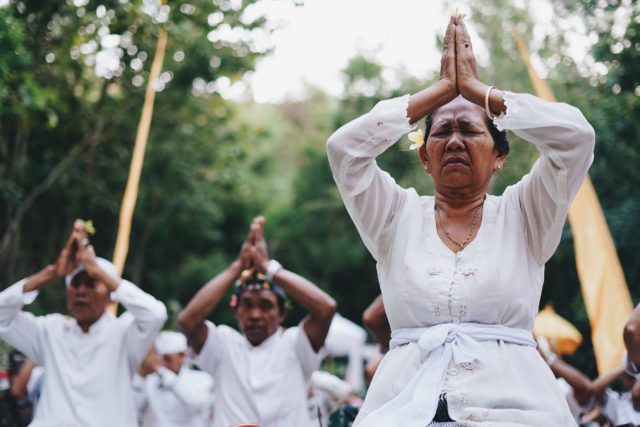 Stripping a culture down to its core, you will often find a fundamental belief which it was formed around. A belief is an idea or value that is trusted and deep-set within a person, determining their views on life and the world around them. Religion is created when a group of people form a collection of beliefs.

For many people, religion gives them purpose in life; a beautiful concept that guides how they live. Our natural consciousness gives us an innate understanding of good or bad and religion teaches morals that secure these understandings. Even in controversial situations, religion is a key part in how people make their decisions and give their final opinion.

Having a strong belief doesn’t just form a bond between a group of people, it also lays the groundwork on which thought is formed and how they may choose to view the universe and understand its creation.

It’s a Celebration or Tradition 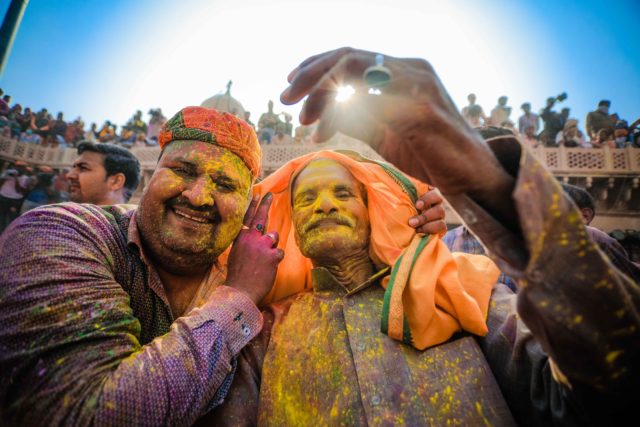 Cultural holidays are a vastly understood concept of celebration. Many holidays are linked to religion, however they can also be a ceremony of a story or simply to demonstrate gratitude for something. A common theme is the celebration of spring, a symbolic event for many cultures.

Typically, one culture will start a tradition which will then get picked up across other cultures. Borrowing holidays is a common practice in culture, supporting the socialist idea that culture is key in developing society. An example of a cultural holiday being shared like this is the Holi Festival of Colour.

Originally a Hindu celebration originating from India, the Holi Festival of Colour is split across two days. The first day involves people gathering around a bonfire to celebrate the triumph of good over evil through various rituals. On the second day, people scatter coloured-powder in the air or at one another. People then spray the crowd with water pistols to make the powder, known as gulal, stick and create a paint-like substance, decorating the crowd in an array of colours. How amazing and fun does that sound? The different colours of gulal are supposed to represent a variety of things, including love and spring.

It’s no surprise that the sheer wonder of the festival and the unique way of celebrating caught on in many other cultures, and “Holi Fests” can now be found in some major cities in the United States! It also inspired the popular 5k “colour run” which occurs in 40+ countries worldwide.

It’s how we Act and our Behaviour 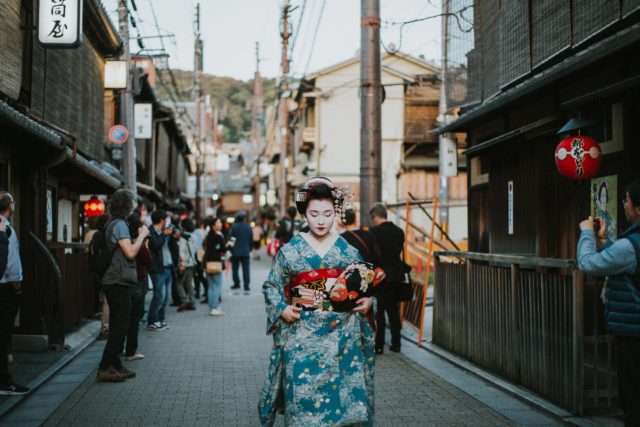 Have you ever been to another country and felt out of place? It’s probably due to the contrast of culture. This sensation is known as “culture shock” and don’t worry, it’s a common feeling while travelling. It may leave you feeling disorientated as you’re subjected to an unfamiliar way of life but having an open-mind and allowing yourself to experience new things is a fantastic opportunity for growth.

Social environments differ between cultures, with a diverse opinion on behaviours or attitudes and what is right or wrong. Many cultures have different ways of reacting to social objects due to how they were raised, what they believe in and how they choose to live. Culture impacts attitude through teachings that may render some behaviours as normal whilst others are seen as strange or wrong. This could include routine actions such as prayer, taking off your shoes when entering a home or wearing a specific piece of clothing that has symbolic meaning to that culture. Therefore, culture gives people a learned criterion by which to judge others, including how they talk, act or express themselves.

Attitude can affect many parts of someone’s life. This can include the type of music they enjoy, the art they’re drawn to and even how they dress. Just like with celebration, cultures like to take inspiration from one another, helping to create new forms of art and expression. 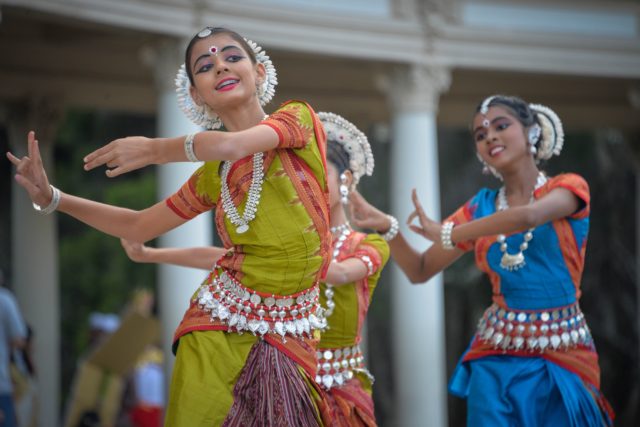 Dance is a natural impulse to move the body due to intense emotion or desire to express yourself. Everyone will have experienced it at least once in their lives, perhaps through idly bobbing your head to a song or jumping for joy after receiving some good news. Both are a form of movement, which can be seen as a form of dance. Originally accompanying rituals or social events, dance has been an innate method of expression in human nature since our early days.

In terms of culture, dance can be used to perform a ritual, to convey a story or celebrate an event. This changes between each culture, but the use of the body as a method for creative, visual expression stays the same. Culture has paved the way for creative mediums for years, including art, literature and music. Did you know that there are over one-hundred forms of dance existing within the world today?

It’s a way of Speech and Communication 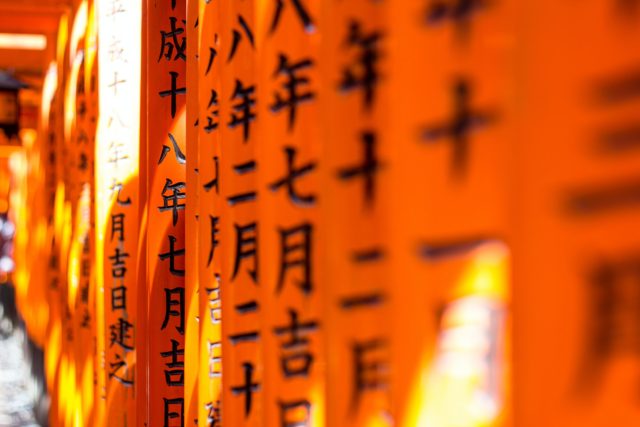 A misunderstanding of language is that it’s simply a collection of symbols that enables us to verbally convey information. But honestly, that’s just the basics. Language is important in every-day communication, allowing us to convey emotion, express creativity and assert our identity.

Language is widely influenced by culture. England, for example, is a multi-cultural country with a high level of diversity in language.

Typically, English culture is separated between the South of and North of England. One aspect of language which is one of the biggest dividing factors in England is comedy. Northern comedians like to make fun of themselves, while Southern comedians are more sarcastic and witty.

Another example of how culture impacts language is the difference in English between England and America. While the language is fundamentally the same, American English is vastly different to the English spoken in the United Kingdom. Due to the development of American culture, spellings and meanings for words have changed.

Culture is an Important Part of Society 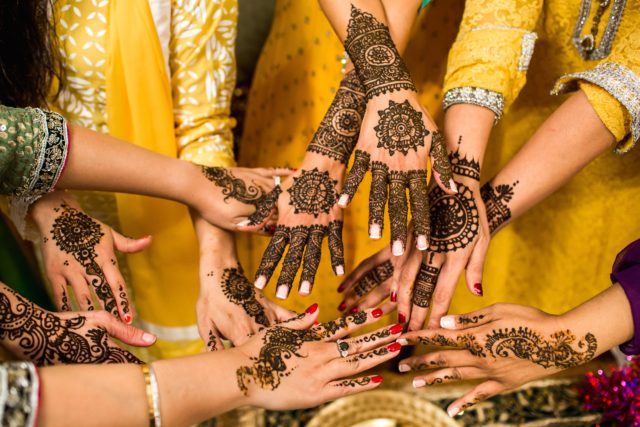 A belief, a way of life, a purpose for living; culture is a concept that ties us together. Cultivated and handed down through the generations, culture is the celebration of a belief.

From traditions to dance to language, culture is a big part of civilisation and has a great impact on society. Without culture, the world would be a less diverse, colourful version of itself. Having differences in how we dress, act and choose to celebrate helps inform identity and expand our knowledge.

So, appreciate the differences in the people around you and take time to understand another person’s tradition.