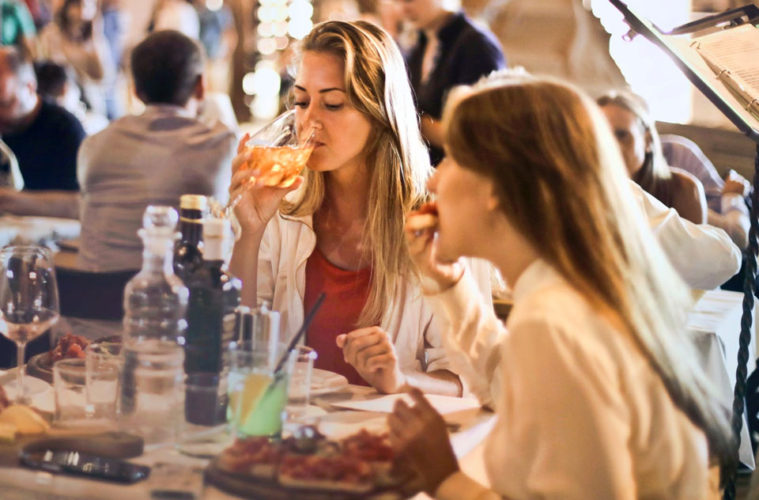 Eating out abroad: 90% of Brits at risk of unintentional bad table manners

The British have a reputation for good manners the world over, but when it comes to eating out on their travels do British travellers live up to high standards expected of them? According to new research, Brits abroad may well be unintentionally committing cultural gaffes in restaurants – all because they haven’t looked up the customs of the countries they’re visiting. Nearly 90% of respondents claimed that they do no research on local etiquette before they dine in a foreign country, according to a new travelbag.co.uk survey, with particular blind spots in some of 2019’s most-lauded holiday hotspots including Japan, Argentina, Australia, Thailand and China. From a thank you ‘burp’ and chopstick etiquette, to tipping faux pas and rude hand gestures, this lack of local etiquette research is causing some tourists to unintentionally offend locals and miss out on cultural experiences that make a holiday unforgettable.

Tipping the right amount on holiday can be confusing, with the survey revealing that respondents are largely unsure about what to do when the bill arrives.

Depending on the destination, innocent hand gestures that are common in the West could get holidaymakers more than they bargained for when eating out.

To burp, or not to burp?

It’s an obvious dinner table faux pas in the UK and most of Europe, but many are unsure when it comes to burping in more far flung destinations.

Chopsticks in a muddle

Eating with chopsticks can seem a tricky business, and few respondents knew how their eating habits would be received when eating out in Asia.

Crossed legs can send the wrong message in parts of the world, but few respondents were aware of how their hosts might perceive them when eating out abroad.

Travelbag has created a set of etiquette guides – containing dos and don’ts for key destinations and are designed to give customers a quick overview, to read beforehand or even en-route on the plane.