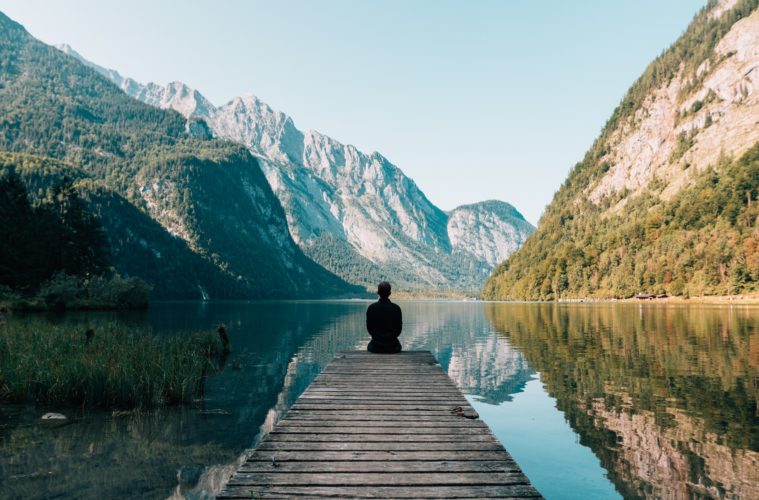 For many of us, travelling is the anchor that grounds us when nine to five life becomes a bit too overwhelming. Exploring new countries, cities and cultures can be invigorating and often provides much needed respite from working life.

But reality can make travelling a difficult component to fit into our lives. Bills deplete funds, work limits time, and life in general can get in the way.

So, we spoke to creator of The Five to Nine Traveller blog, Tayo Jaiyesimi, to pick her brain on how she fits in travel around her nine to five life.

It can be quite easy to feel discouraged with travelling once you actually start the nine to five life. I wondered if you had any advice, Tayo, for full-time workers on how to find that motivation and enthusiasm again?

“I think having what people would call ‘micro adventures’, the adventures that are on your doorstep, keeps that energy and enthusiasm alive for the bigger travels. And I think if you do that consistently alongside your nine to five, your love of adventure, your love of travelling, your love of discovering doesn’t die.”

I really like that idea of the micro adventure. It actually crosses into my next question really, which is, how do you actually fit travelling into your nine to five? 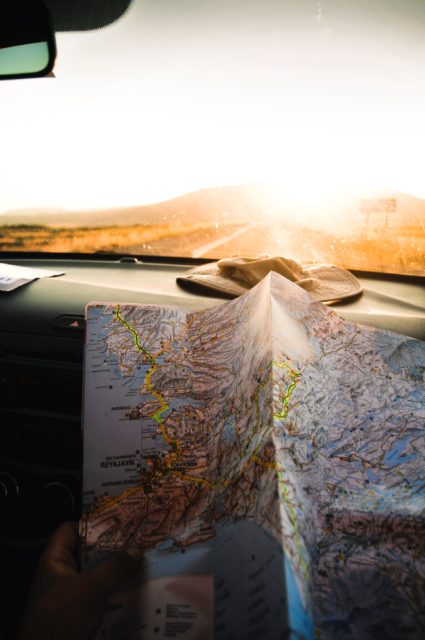 Find time for travel in your nine to five life

“I think it’s just making [travel] a priority in your life […] These experiences that you have from travelling, you never feel like, Oh, that was a waste of my time, you never regret it. So, I think it’s having that idea that travel’s always going to add value to your life, it’s making it a priority to fit around your nine to five.”

“I used to be part of this church group where we’d organise monthly daytrips anywhere around the country […] I think there’s different avenues of introducing travel into your life and making sure that it’s a priority. So, daytrips, staycations, and then it prepares you for the bigger adventures abroad.”

“With your nine to five, you can’t always be jetting off. It’s just not sustainable. It’s not practical for lots of different people and their lifestyles. And you don’t always have an endless supply of money to do that.”

I think something that can be off-putting to nine to fivers is the idea of travelling alone. How do you find solo trips? Are there any specific measures you take to reassure any nerves you might have?

“I think a good way of starting is to begin local. And I always say this, like, do a day trip by yourself in the UK. I think the nerves, really, are linked to lots of things. Different cultures, different languages. Also, the added layer of being female, of being black, or being any ethnicity that’s not the same as the country that you’re going to.”

“All these things you need to take into account. But I think if you start local, then it’s like, Okay, I’m going to go on a day trip to Bath, and then you’ve already eliminated a lot of things that might scare you, and then you build on that.”

“I think Europe is a really good place to go and start off solo […] For example, I hadn’t skied before. So I was like, Okay, I really want to ski but I don’t think it’s something I can organise. It’s not something I’m familiar with. So, I joined a travel solo group, that way I’m not travelling solo totally, but I’m still travelling. Then I added extra days where I was going to travel by myself”.

“So, we went to Bulgaria, Bansko and skied, I got to know people, had a great time. And then I went to Sofia, the capital, and spent three, four days by myself travelling around. I think adding it on after a group event makes you more confident. You’ve had time with people, but after you have respite from activities or people. And then you’re more comfortable and doing things solo, but it doesn’t feel as daunting because you had that connection with people, if that makes sense. Yeah, so I think that’s a good way of going abroad, by joining a group solo.”

That’s a great idea, making yourself familiar with your new surroundings whilst you have people around is such a good way of tackling nerves. How do you find these groups, do you just search for them online?

“One of the companies, Much Better Adventures, is a company that I’d seen advertised. And I’ve gone on several trips with them, and they’ve just been fantastic. But yeah, mainly online.”

“Much better Ventures is actually geared towards those who have a nine to five. People think you can only do these adventures if it’s a long break, and you’ve got six months off for your travel. But sometimes, you don’t have that time. And they’re very good at telling you how much time off you’ll need from work and organising it for those busy professionals.”

“Flashpackers is another group, I’ve never travelled with them, so I can’t talk about my experience. But that group caters more to those who are in their 30s to 40. Because a lot of the time we think these adventures can only be done when you’re in your 20s or at uni, and that’s not the case. So, I think for me, it was just looking for a company, or groups that align with where I am in life.”

Then so my last question really is, do you have any specific ways you save for trips? Like if you’re travelling abroad on flights or accommodation or anything like that? 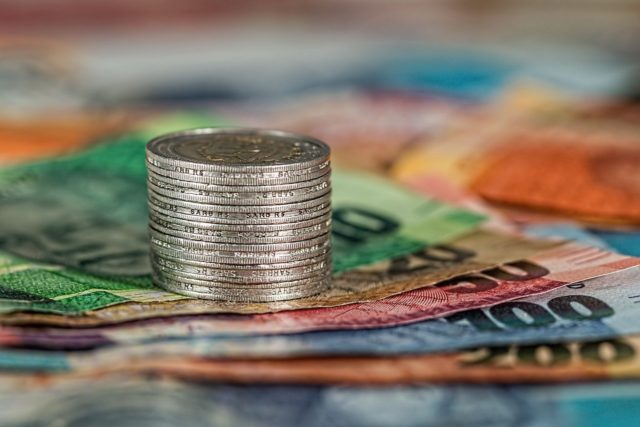 Finding the money to travel outside your nine to five life

“I actually put aside 100 pounds a month for my travel. That automatically comes out of my bank account, to another account. I’m not saying that covers everything, but I’m putting it aside, because I’ve decided travel is a priority for me. And that way I’m not caught out if somebody last minute says, we’re going here, do you want to come.”

“But I also use points. So, I collect Avios points. If you have an Amex card or if you use a nectar card, you can convert your nectar points to Avios points. The trip I was saying before, when I went to Bulgaria and stayed in Sofia, I paid for the hotel with my points.”

“I also use other apps that have discounts or look for discounts. I think a lot of people don’t do that. If I see that I can pay slightly less, why would I not pay slightly less? So, I look for those kinds of things. And when I was doing a part-time Masters, I had a student discount, and the NHS also offer discounts as well. So I’d look to see if the company that you work with, if you’re in the private sector, whether they offer discounts as well. Usually they have voucher schemes or benefits that will help you to take money off.”