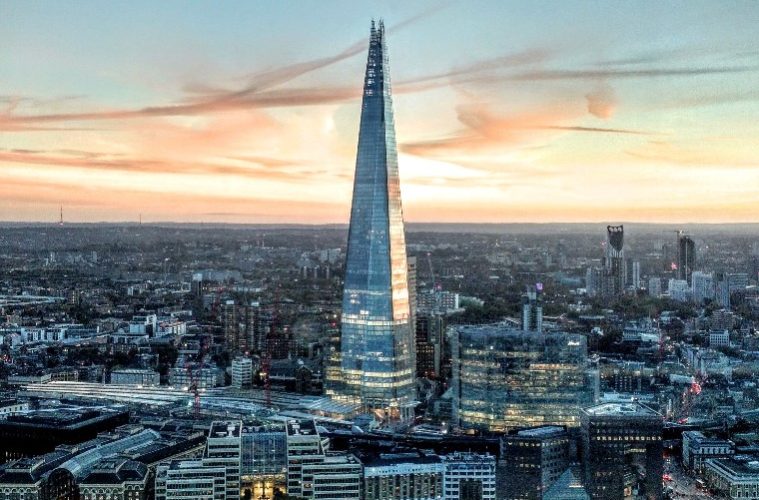 You don’t know London until you’ve embarked on one of its iconic tours. Cruise the streets in an open-top bus, walk the eerie paths of Jack the Ripper, and visit some of the capital’s most renowned sites such as Big Ben, the Tower of London, and Westminster Abbey.

These London tours are not ones you’ll want to miss…

London in One Day & River Cruise

The clue is in the name, you’ll see many London’s top attractions in just one day! You will be escorted by a Blue Badge guide to see Buckingham Palace, The Tower of London, the Changing of the Guard, and Westminster Abbey. To top it off, you’ll then take a relaxing cruise down the River Thames. 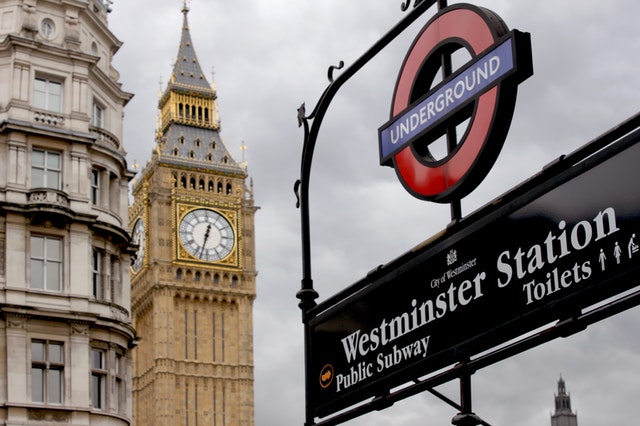 On this popular evening tour, you can follow in the footsteps of London’s most notorious serial killer; Jack the Ripper. You’ll hear endless gruesome and gory stories about London’s East End that are practically brought to life by an expert guide. And you’ll even get to enjoy authentic fish and chips!

Explore the magic behind one of the most popular film franchises, Harry Potter, as you step into the iconic Wizarding School and through into the Great Hall. During this tour you’ll get to see all the behind-the-scene props, costumes, and sets used during filming. You’ll also get to visit the brand new Forbidden Forest. It’s brilliant for all ages!

On this tour rock ‘n’ roll enthusiasts can explore six decades of legendary music and London’s monumental landmarks including Abbey Road’s famous zebra-crossing, iconic recording studios, and homes belonging to some of the biggest names in rock music including Bowie, Hendrix, and Jagger. You’ll be guided in small groups by an expert as they bring myths, legends, and the history to life. 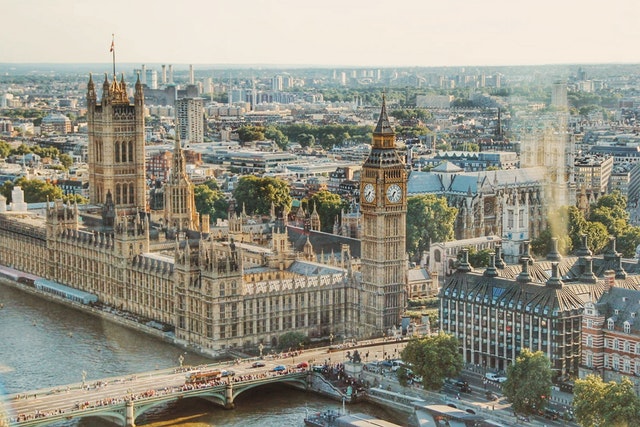 You’ll travel in style onboard a beautifully restored vintage London bus from the 1960s. You can delve into the food stores at Borough Market, receive an exclusively private welcome at the Tower of London, and to finish off a day of sightseeing, you will enjoy posh afternoon tea at Westminster Abbey.