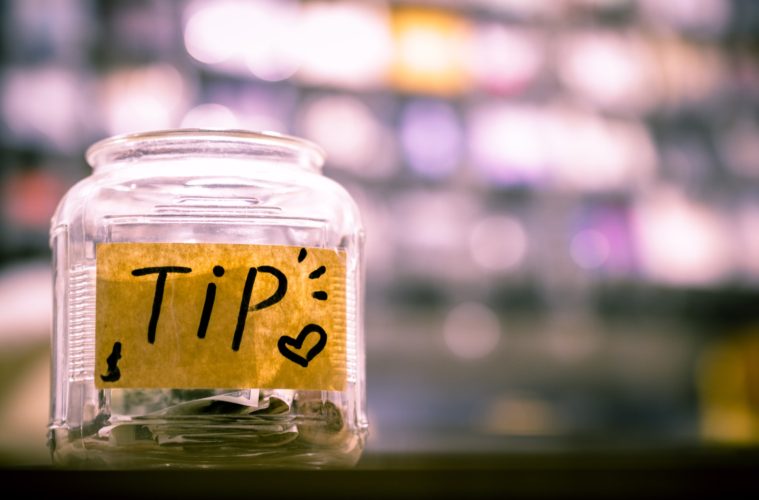 Here’s how to tip in 4 different American countries

Culture is a relative concept. By its literal definition, it describes the different customs and social etiquette of a location or group of people. However, examples of such behaviour are entirely relative to where and who you’re referring to. And as such, when it comes to tipping staff in customer service roles, this depends on the accepted behaviour of that particular culture. For some, a service tip of 10% is standard and to others it’s low.

Sure, if you’ve got the money, I can tell you now that most places will probably be more than happy to accept a tip that’s more generous than the usual standard. However, if you’re not in a position to be tipping a tonne of money, it’s handy to know the general rules for tipping social etiquette.

So without further ado, here’s a handy little guide to some of the tipping etiquettes of 4 countries in America to provide you some insight.

In Mexico, the generally accepted amount for a tip ranges between 10 and 20% of your total bill. If you can afford it, a 20% tip will go a long way, as this extra cash makes a considerable contribution to workers’ salaries.

Tipping in pesos is ideal for the recipient but dollars are also usually accepted. And as ever, some places may already add a service charge onto the bill – so no maths required!

Tipping in the states is a big thing. While lots of countries across the world often welcome a tip for restaurant service, in the US it seems to be expected everywhere. Did a hotel lobby worker help you with your luggage? Tip. Getting a taxi back from the theatre? Tip. Generally, most service workers expect a tip of some sort.

This expectation can be unusual to those visiting the country, particularly if you’re coming from somewhere not big on tipping. The amount to tip can vary a lot, the US is a big place after all. But as a general rule of thumb, 15% of the total bill is considered the minimum. In some places 20% is more customary.

A few dollars once a day is a good idea for less definitive acts of service, such as a hotel maid cleaning your room. However, as it’s less definitive, it’s really up to you to decide how much to give.

Canada’s approach to tipping is somewhat similar to the USA. Generally speaking, tipping is encouraged in Canadian culture. For example, for cloakroom clerks, a $1 tip is polite if you’re checking in a coat. Or as an alternative example, giving a few dollars to a valet.

15-20% for a restaurant bill is a good standard in Canada too, as well as in other situations, such as taxi or hair salon bills. And in a similar vein to pretty much any country you visit, if the service is particularly good, tip a bit more if you can.

Unlike those previously mentioned, a culture of tipping is less common in Brazil. That’s not to say it’s not appreciated but rather that it isn’t always expected.

You may often find in Brazil that a 10% service charge is added to your overall bill in restaurants. Nobody will force you to pay it but it is polite to do so and really, only fair if you felt taken care of.

In other industries though, gratutuities are less common. So if you feel pleased with the service you’ve received and have the extra cash, it won’t be snuffed at. Essentially, you are very much in control of whether to tip or not when in Brazil. If you do, it’s up to you how much or how often but always try and repay good service fairly.

How to tip | Service & Tipping Etiquette

Ultimately, regardless of expectations, tipping is at the discretion of the customer. And while it may not be expected or required in certain places, it’s always a nice way to say thank you for good service. Particularly when many workers in these roles are often overworked and underpaid. So here’s hoping this mini guide will help you pass on some good karma!