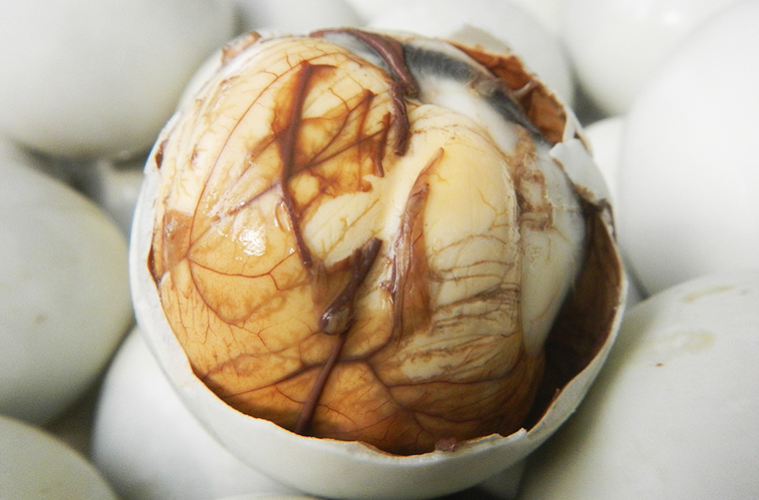 The Most Disturbing Dishes Around The World

From cheese riddled with maggots, spermy delicacies, to fried insects and underdeveloped poultry – the world has some pretty unusual and particularly gory dishes available. If you’re squeamish, you might want to close the tab; here are some of the most disturbing dishes from around the world…

A regional delicacy in Cambodia, which is often served as a simple snack. It is particularly popular amongst tourists who pass through the Columbia town of Skuon. The species of spider used are called “a-ping” and are roughly the size of a fully grown man’s palm. The spiders are either foraged for in nearby forests are are bred in holes in the ground north of the village.

The spiders are fried in oil along with garlic and/or salt until the legs are stiff and cripsy, and the abdomen contents isn’t so runny. The taste has been described as quite bland, although similar to chicken. The texture ranges from crispy to soft and chewy. Whilst some people describe the abdomen innards as a delicacy, others prefer not to eat it due to the presence of eggs, organs, and possible excrement.

Perhaps one of the most disturbing dishes available to us is Balut; a developing duck (or chicken) embryo which is boiled and then eaten directly from the shell. It originates and is still very popular in the Philippines and is often served with beer.

The fertalised egg is usually incubated between 14 and 21 days, although it’s down to individual preference or culture. The embryo is often developed enough to identify the features of the duck, and the underdeveloped bones are soft and chewy making them easy to swallow whole. The taste is described as eggy with a hint of duck/chicken. Controversy surrounds the dish due to concerns for animal welfare, religion, and human health.

A popular culinary delight in Vietnam in which a still-beating cobra heart is swallowed whole along with a shot of warm, fresh cobra blood.

For what reason? Locals believe that eating a cobra heart increases a man’s virility. The dish is available in many Vietnamese restaurants where guests can pick out their cobra from a range of captives, many of which are endangered species. The specially trained waiters will slit the live cobra’s throat and drained the blood into a shot glass along with some rice wine before cutting out the still-beating heart and putting it into the glass. Guests then down the contents of the shot glass. Again, this practice is frowned upon by many due to animal welfare concerns.

Casu Marzu, which translates into rotten/putrid cheese, is a rather stomach churning delicacy on the island of Sardinia.

Casu Marzu goes past the stage of fermentation and goes into decomposition thanks to the introduction of live insect larvae found in the cheese. That’s right, maggots that are deliberately exposed to the cheese make the cheese extra gooey and strong tasting due to their digestive action. The larvae themselves are around 8mm in length and encourage decomposition in the cheese which makes it soft with a liquid (called lagrima) which oozes from the inside. It is best eaten when the maggots are alive; it is considered unsafe to eat when they are dead.

This dish is popular in Japan. It is made from the sperm sacs of fish such as cod, anglerfish, and the pufferfish. It is served in many Japanese restaurants and is often poached or grilled and served with a tangy soy sauce.

In Japan, the sperm sac, also known as milt, is one of the most prized parts of a fish making it extremely expensive. Some restaurants charge upwards of $100 for it. The flavour is described as particularly delicate, and obviously salty. It has the texture of custard, and is very similar to tofu.