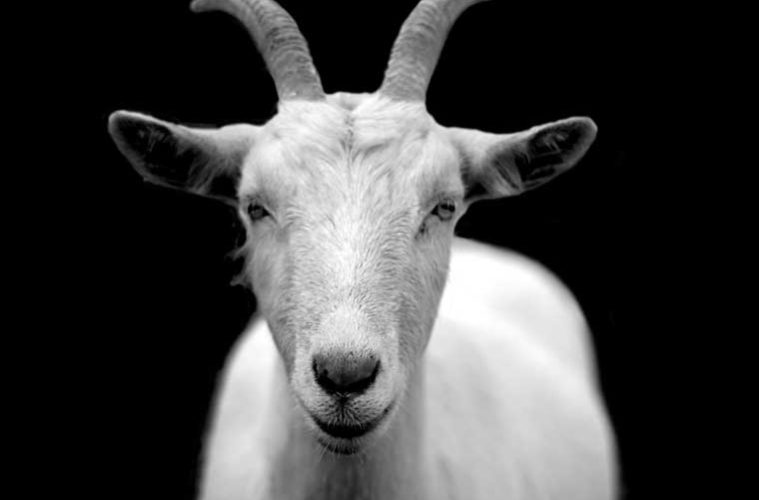 Things hotel guests leave behind – The use of a packing list is recommended when getting ready to go on a vacation. It’ll guarantee you don’t forget the essentials you need for a happy holiday and takes some of the stress out of packing. It also helps prevent last minute additions to the case, likely to instigate panic at the airport when case contents need redistribution to avoid paying excess baggage charges.

What isn’t common among travellers is a packing list for when you come home. Most globetrotters all perform the same drawer/cupboard/safe/under-the-bed checks to the point of OCD when vacating their holiday accommodation.

Not all do, and some definitely should have, as this list of items left in hotel rooms attests.

A regular guest caused concern by requesting the same room whenever he stayed at one hotel. Concerned that drug deals were being done, the hotel searched it after the guest checked out. They found a blow-up doll hidden under the mattress.

One cleaner anxiously opened the door to a room that had been the venue for a stag party. Anticipating destruction and devastation, they weren’t expecting a goat, dressed as Abraham Lincoln.

An American worker found the door to an “occupied” suite open, no sign of the guest, and $20,000 on the table.

Housekeeping at a hotel in Budapest found a bag of live snails.

What do a £50,000 Rolex, a Mr Blobby costume and a bucket of live crabs have in common? This isn’t a joke, they’re three of the unusual things Travelodge finds courtesy of departing guests. Published annually, the list also includes protehesis, edible knickers and a mother-in-law. All items left behind in Travelodge hotels which have not been claimed within three months, are donated to local British Heart Foundation Charity Shops, Travelodge’s Charity Partner. Presumably not the mother-in-law. Read the full list to find out which items were Travel(il)ogically abandoned at in 2017.

Travelodge recorded 7,000 copies of E L James’ Shades of Grey forgotten in 2012, and in 2009 collected 75,000 teddy bears and soft toys from its hotels. Twenty Bob the Builder costumes, complete with work belts and hard hats, 84 pairs of work boots, and a bath full of Jersey potatoes also feature on the 2018 list.

Housekeeping, as first on the scene after a check-out, inevitably find the forgotten things, and with diamond necklaces and keys to Aston Martins left behind, it’s a testament to their professionalism and respect for their customers that these items are handed in.

Thank you to the men and women without whose honesty this article could not have been written.