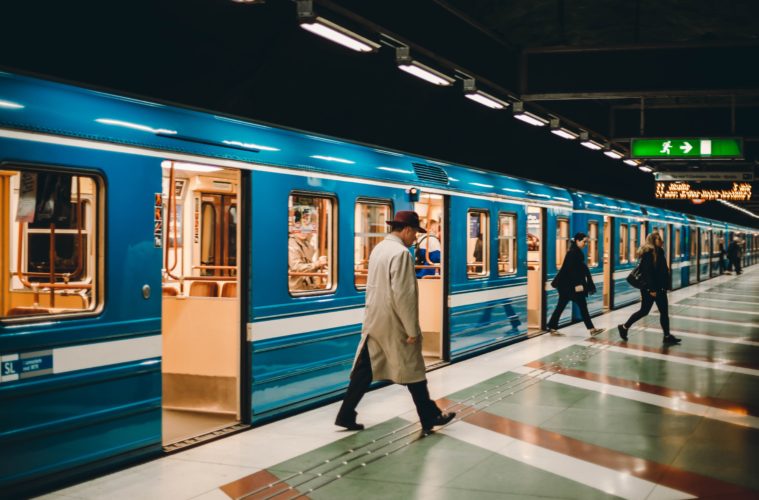 London has a new addition to its overground and underground lines, as the new Elizabeth line opens up. Understandably, the new tube line has excited Londoners.

The London underground system paved the way for underground lines all over the world. Providing speedy and convenient transport to those who need it.

However, despite all the benefits of London’s underground, certain less pleasant features come to mind when thinking about it. Sticky heat, sardine-like cramming and jarring screeches. And for those outside London, the tube system can be a tad confusing at first glance…

But it’s precisely for all these reasons that the Londoners are ecstatic about the opening of the much-anticipated Elizabeth line. Excitement was notably increased by the over three-year delay to the line opening. But now it’s here, everyone is thrilled.

The Elizabeth line is markedly different to other underground lines, in that it incorporates both over and underground travel. It also enables travel to Reading and Essex, in addition to London stops.

The range of the Elizabeth line is the most expansive yet, and for many Londoners, makes travel much more convenient. The new routes provide quicker transport for many journeys and improves accessibility for those with disabilities. Many are already talking about how it will open up a wider range of potential locations for the hosuing market too, as it increases connectivity.

From an environmental perspective, travel methods that release no emissions are preferable. However, this isn’t always possible, and the Elizabeth line’s range of travel will hopefully offer a more plausible alternative to car use.

Although it doesn’t come without its drawbacks. Some have argued that the redesigned tube map has become more confusing and harder to navigate than before. Equally, the convenience of its many different stops has rendered it an incredibly busy line.

As it stands, this is only the first stage of the Elizabeth line’s opening. While the central section is now ready for travel, the East and West sections are not expected to open until later this year.

Ultimately, the excitement around the new line prevails for most, as many Londoners take to Twitter to share their journeys.

The Elizabeth Line is an absolute game changer

And it seems many feel the same, impressed by the line’s clean interior, increased spaciousness and improved connectivity to central London.

🛤 Pretty impressed with the new Elizabeth line. Really clean and smooth service, how long that will last is yet to be seen? pic.twitter.com/DgMc2xMcUr

Overall, the Elizabeth line is an exciting addition to London life. There may be some drawbacks but nothing’s ever perfect. This new addition to the crossrail system will make life easier for many, so what’s not to love?