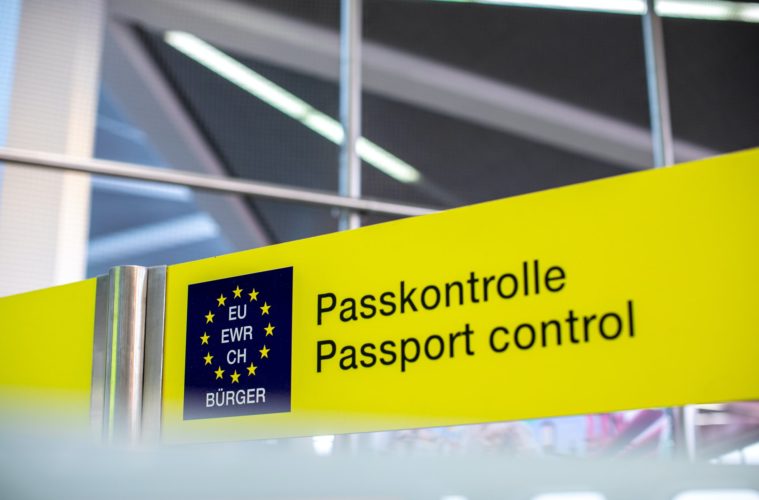 Well, I guess we always knew this day was coming. It’s been six years since the UK voted to leave the EU, and slowly but surely, we’re beginning to see the aftermath of that decision. It was inevitable that things were going to change, but the specifics on how haven’t always so clear. It seems now that the latest revelation in a series of post-Brexit consequences is the EU’s introduction of a fee for British travellers hoping to travel to an EU country. Specifically known as the European Travel Information and Authorisation System (ETIAS), acting as a visa-waiver.

The ETIAS is expected to come into force in May of 2023, giving British travellers just under a year of fee-free travel. While this new fee is not exclusive to British travellers, as it’s applicable to other non-EU nationalities too, it wouldn’t have applied to the UK had we chose to stay in the European union.

What does it mean?

Firstly, it’s important to note the ETIAS is not a visa. Instead, it’s an electronic travel permit acting as a visa-waiver that “has been introduced to enhance the security and enforce the borders of the Schengen zone.”

From May 2023, British citizens need to register with the ETIAS if they’re planning on travelling to the EU. To do this, you’ll need to fill out a short online form, expected to take no more than 10 minutes. And generally speaking, you should receive approval pretty quickly.

ETIAS is not a Visa. It pre-screens non EU nationals so may speed up border controls. It's 7 euros for 3 years 18-70. If it stops criminals crossing borders, so much the better.

The fee for this visa-waiver is actually for processing costs, rather than the travel permit itself. Which will set you back €7, and then remain valid for the next three years for you to travel as often as you like. Unless you’re aged under 18 or over 70, in which case, no fee for you!

For the avoidance of doubt, it should be clear, that this fee is not a “revenge tax” on Brits for voting in favour of Brexit. This fee applies to other non-EU nationalities too. Because like them, we don’t reserve the right to travel freely amongst EU countries anymore.

As an EU member, the UK was instrumental in developing ETIAS. That it would apply to UK citizens post-Brexit was obvious, predicted and dismissed as "Project Fear".

Paying more to travel is, of course, never going to be ideal. However, if it’s €7 in exchange for better security and visa-free travel, then it’s probably worth it. And really, we knew these new kind of rules would come into effect for the UK eventually. It was just a matter of when not if.