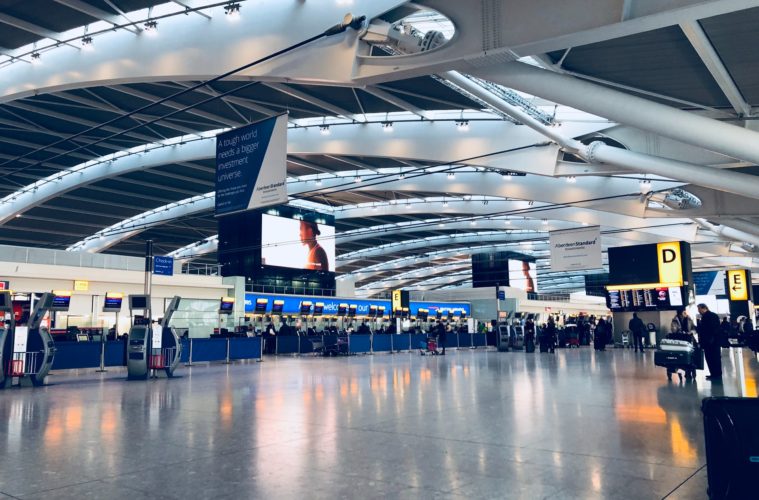 You Are Most Likely to Lose your iPhone at the Airport

You are most likely to lose your iPhone at the airport, new study shows

New research has found more than 170 iPhones have been lost at Heathrow Airport over the past year, as the airport’s luggage struggles are causing flight cancellations.

The study by financial comparison site Forbes Advisor has revealed that iPhones are the most commonly lost item at Heathrow, with 179 of the Apple smartphones being handed in at the airport’s lost property office between the start of July 2021 and the end of May 2022 – equivalent to an iPhone being lost every two days.

The study, which analysed more than 5,000 items lost over the 11 month period, found that other Apple products are similarly lose-able, with 164 pairs of AirPods being mislaid at Heathrow, along with 24 Macbooks and a further 138 iPads. However the most commonly lost tablet is Amazon’s Kindle, 146 of which were listed as missing.

A jacket is the second most commonly mislaid item at Heathrow – 176 have been misplaced since July last year. A total of 171 lost wallets put the item in third place in the Heathrow loss rankings, while in fourth, 167 rings have slipped off fingers and been handed into lost property.

Lots of travellers are also failing to keep an eye out for their spectacles, with 165 pairs of reading glasses going missing, plus 106 pairs of sunglasses, while a total of 125 bank cards have been lost, as well as 84 passports.

When looking at broader categories of lost items, the most commonly lost were defined as “travel effects”, of which 542 were mislaid in total, which includes things like rucksacks, suitcases and handbags.

In total 519 items of clothing were lost, while 493 security / identity documents were handed into the lost and found.

Commenting on the study, a spokesperson for Forbes Advisor said: “The stress of travelling means that it can be easy to misplace items, even those as essential as a smartphone. And this summer is shaping up to be even more stressful than usual for travellers given the chaos we are seeing in airports across the country. It’s worth checking the terms and conditions of your travel insurance for whether you are covered for loss, whether there is an excess to pay, and if there are particular exclusions. A new iPhone can easily cost £700, while a good annual multi-trip policy can cost as little as £20 for one person, so it’s well worth being protected.”

The study was conducted by Forbes Advisor, whose editorial team boasts decades of experience in the personal finance space. It is passionate about helping consumers make the financial decisions and choose the financial products that are right for their life and goals.