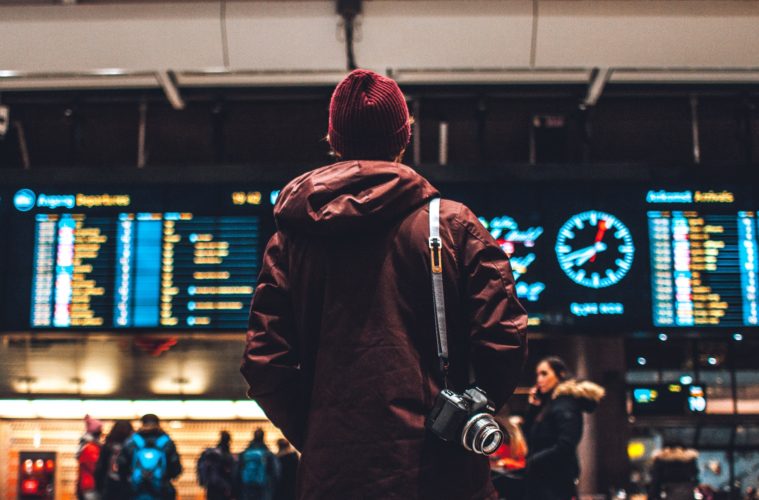 UK airports most likely to cancel your flight

Statistically, flights from Southampton Airport show 5.82% of flights this year have been cancelled, higher than any other UK international airport

Teesside Airport, Exeter Airport and Bournemouth Airport have had no cancellations between January and June

New research has revealed the UK airports where it’s most likely your flight will get cancelled.

The study by hotel software company HotelTechReport analysed a recent data release from the Civil Aviation Authority, which showed the number of flights, cancellations and average delays for UK international airports between January and June to find which airport is performing worst for cancellations so far this year.

It found that Southampton Airport had 5.82% of all flights cancelled in the first half of this year, with 6,852 total, of which 399 were cancelled. When studying every flight that was delayed at the airport, the average delay was 15.82 minutes. The percentage of cancelled flights is more than two percentage points higher than London City Airport, in second place.

London City comes in second place, with the central London airport having 715 total cancelled flights between January and June, with 18,788 flights in total, giving it a cancellation percentage of 3.81%. However, the average delay of 10.42 minutes was the lowest in the top ten and the lowest in the 25 UK airports studied.

The Isle of Man Airport comes in third place, with 3,695 total flights and 139 cancellations, giving a cancellation percentage of 3.76%. The airport also has the second-highest average delay in the top ten, with an average of 18.28 minutes.

Heathrow had the most cancellations of any airport, with 3,477 cancellations along with 166,074 flights in total. However, it only comes in seventh due to its cancellation percentage of 2.09%. The average delay time of all delayed flights at the airport was also 18.21 minutes.

A spokesperson from HotelTechReport, commenting on the findings, said, “If your local airport finds itself near the top of this list, combined with all the continued cancellations this year, it might be a wise idea to travel a little bit further to catch your flight abroad or even make plans for your ideal staycation later this year or into 2023. Even looking at where you can expect delays is useful to help you prepare your itinerary with more factors in mind.”

This study was conducted by HotelTechReport, a site that allows you to review, compare and evaluate top hotel management software providers.