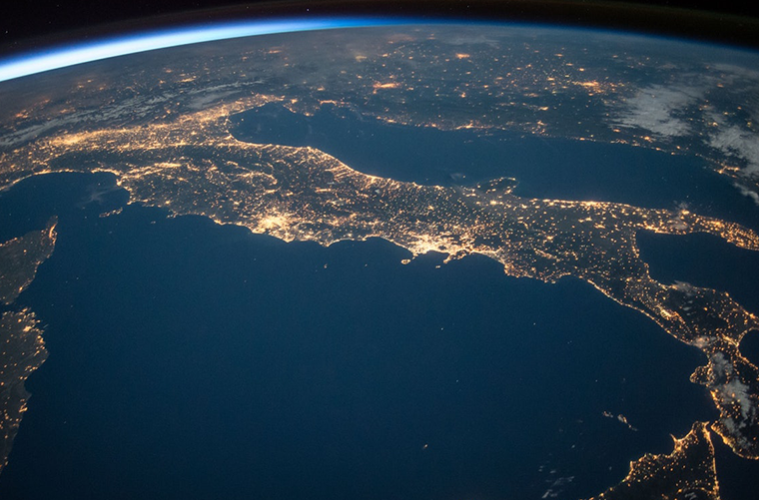 From Pole to Pole (Part One)

Consider this: your perspective of what our planet looks like is controlled and in a sense, egocentric. How familiar are each of these (not the exact map design or image, but the perspective/layout)?

This map and its variants, is both lying to you, and is manipulative: 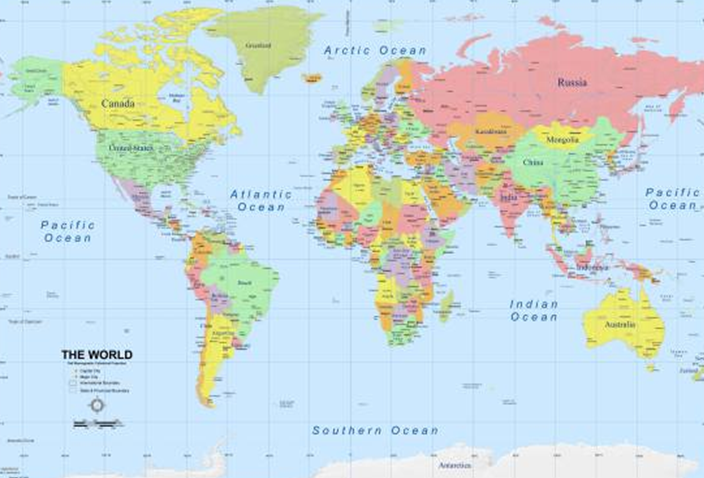 Flat 2D maps of the of a spherical world are distortions, plain and simple. Try peeling an orange, keeping the peel in as fewer pieces as possible and then try making the peel flat and rectangular. It’s impossible to do unless you can contract, stretch or tear the peel. I do this trick with the Year 7s (6th graders) to prove many points about our distorted view of the world.

But I don’t really want to talk about map projections, I’d rather go into the egocentric part of what we’re shown.

The world maps above are pretty common. When you type in “world map” in an image search on popular well-used search engines you get that image, centered on Europe and Africa. Have you ever thought about why that is, and should this standard change? 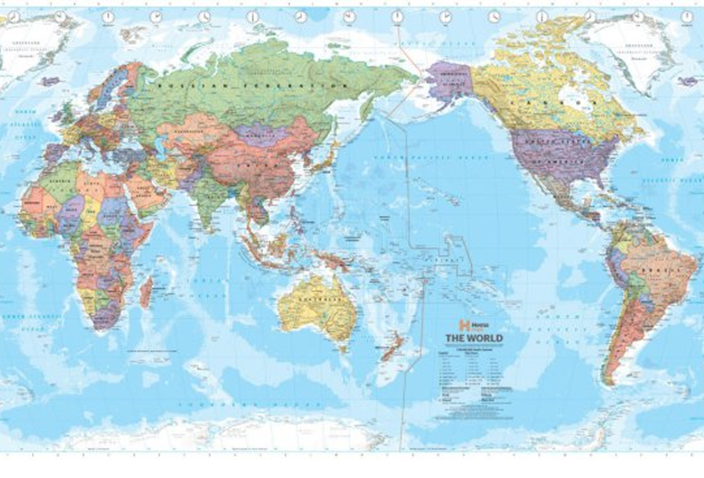 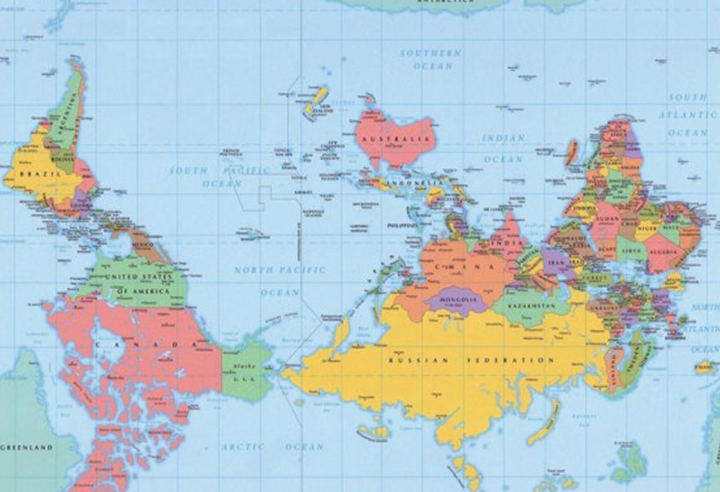 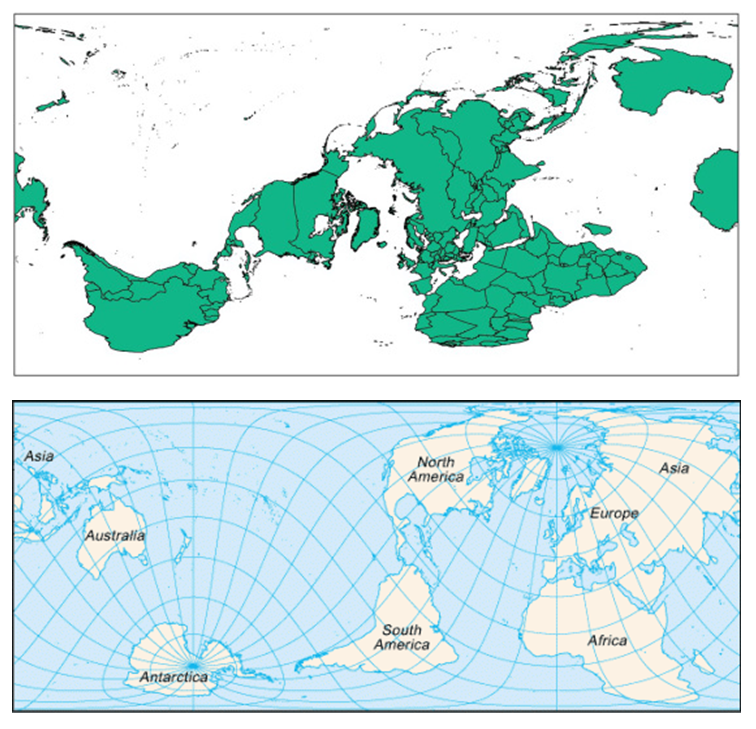 Strange as they may be, each of those have equally valid projections and focuses.

Given that the Earth is round, and because it is in space you can view it from any 3D angle. (This comic strip from Geeks Are Sexy sums it up pretty well!)

Image taken from Apollo 17. Australia’s on it’s side.

Usually no matter what projection or focus a map or an image of the globe has, the poles always seem to get neglected, sacrificed or massively distorted.

On 2D rectangular maps which orientate north-south, then the poles (90°N and 90°S), even if they are on the maps in the first place, are a long line rather than a point as they should be in reality.

I think this is a bit ironic. There are plenty of reasons why we should be focusing more on the Arctic and Antarctic rather than ignoring them, or paying lip service to them. These parts of our planet are just as valuable, precious and important as the rest of it. Simply looking at maps of them, or exploring them on Google Earth, getting to know their real shape, situation, layout and landscape is the first step to appreciating they what they are, rather than simply acknowledging their assistance.

More to come in Part 2, which involves some science based from the poles, and a message from a friend currently in Antarctica… stay tuned!