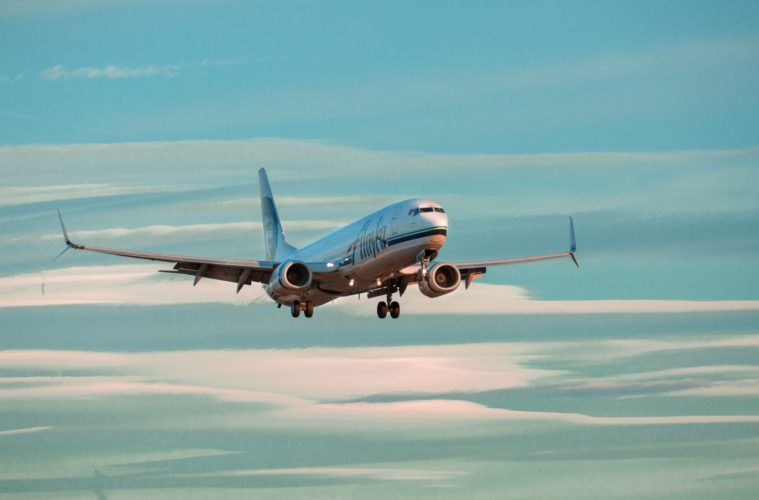 Searches for ‘cancel my flight’ explode

Analysis of Google search data reveals that searches for cancel my flight exploded 163% in the United Kingdom as of the week between 22nd May 2022 and 4th June 2022 – the highest level in a year. The last week of May – the school half term period and Jubilee weekend – saw staff shortages at airports up and down the country resulting in queues lasting hours and missed flights for many holidaymakers. 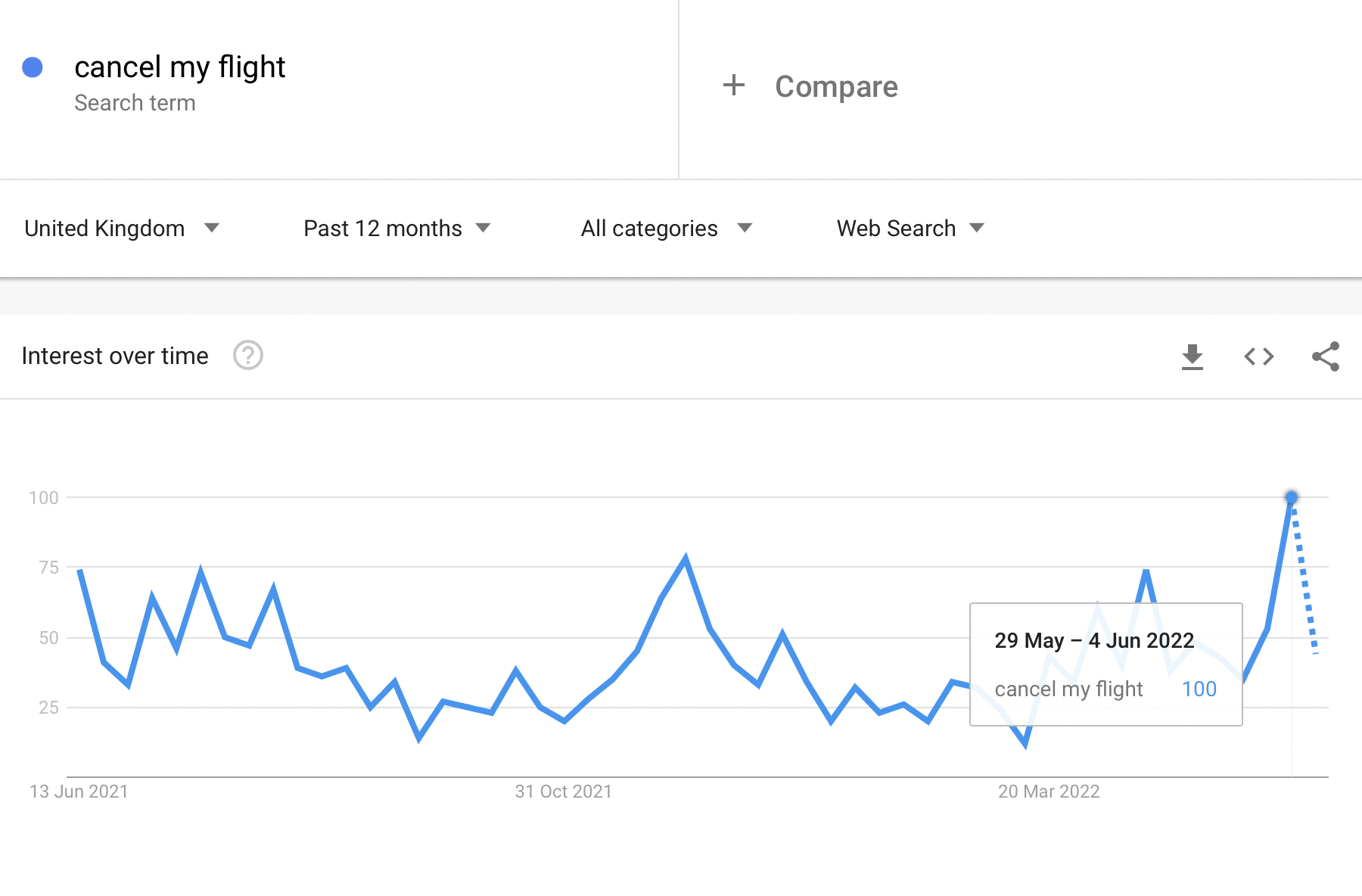 A spokesperson from OurWovenJourney, commented on the findings:

“With over 200 flights being cancelled in the last week due to staffing issues in airports up and down the country, it is fascinating to see the scale at which British holidaymakers are making the decision to cancel their own flights and not risk hour long queues and general travel disruption.

These findings highlight the enormous impact that airlines are having on their customers with searches for cancel my flight higher during this period than when travel restrictions as a result of lockdown were in effect.”