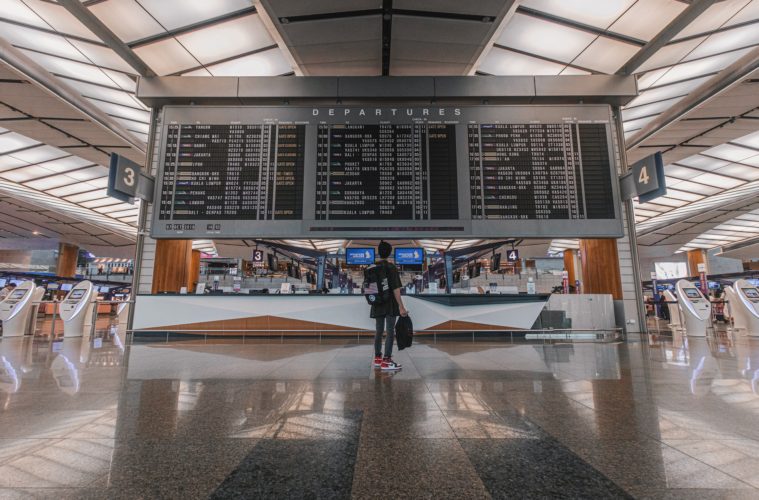 The post-Brexit repercussions are certainly being felt as of late. A new travel rule from Spain, the UK’s number one holiday destination, could restrict British travellers entering the country.

The new travel rule (technically) would require British travellers to prove they have enough money for the equivalent of €100 (£85ish) a day throughout their holiday. Alongside needing to prove their have a return flight booked in and accommodation organised for the duration of their stay.

And if you can’t prove you have these funds? Well, then you could be denied entry. Way harsh, right?

But as I’m sure you can imagine; Brits aren’t too chuffed their favourite holiday destination is imposing such an travel rule. While it’s unlikely the border guards will be checking all entrants to the country, the fear amongst many is whether they could be one of the unlucky few.

Much of the disappointment derives from Spain’s reputation as a cheap holiday destination, a good option for those who are a bit more strapped for cash.

One Twitter user wrote “Well that’s Spain out of the window then. Spain is seen as the budget holiday, last minute deals. I went to Spain in my teens I wouldn’t have had the equivalent of £85 a day!”

It’s worth knowing that this travel rule has actually been in effect since January this year. And while it is true on paper, reports suggest that the rule may not be so strictly enforced. As it happens, multiple countries already have such rules in operation, including the UK.

This begs the question of whether such articles are attempts at pushing anti-European rhetoric. Alluding to ideas of Brexit revenge tactics, rather than the consequences of leaving the EU.

So, while it might be worth making sure you have some funds to show, there’s a fair chance you may not be questioned about it or denied entry if you don’t have that amount.