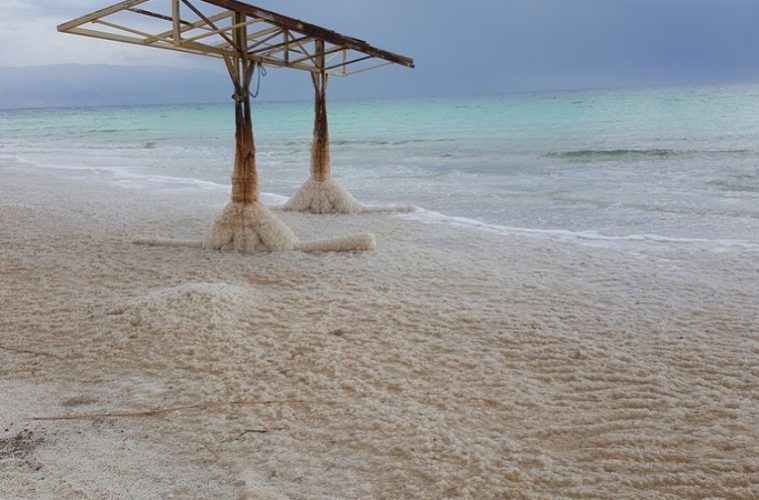 12 Things You Didn’t Know About The Dead Sea

The Dead Sea; it’s a wonder of nature, and contrary to popular belief, it isn’t whale sperm that’s making it salty. Despite being at the centre of jokes and humour, the Dead Sea, also known as Salt Sea, continues to be a mystery and subject of interest for millions of people – so let’s take a look at 12 things you never knew about it…

1.) The first thing we should make clear is that the Dead Sea is not actually the sea, it is in fact a salt water lake.

2.) It comes as no surprise then that it’s also the deepest salt water lake in the world at just over 300 metres deep.

4.) Because it’s so salty, no actual life can thrive in this water – which is where it gets its name the Dead Sea. During the rainy seasons, salinity levels can decrease enough to allow some bacteria to live.

5.) While no life can be supported, the water is beneficial to human health; it is free of allergens including pollen, and home to numerous types of minerals. Plus the solar UV radiation near the Dead Sea is greatly reduced.

6.) No water flows in or out of the Dead Sea as it is surrounded by land; the only open part is a route where water enters the sea from nearby rivers and streams. 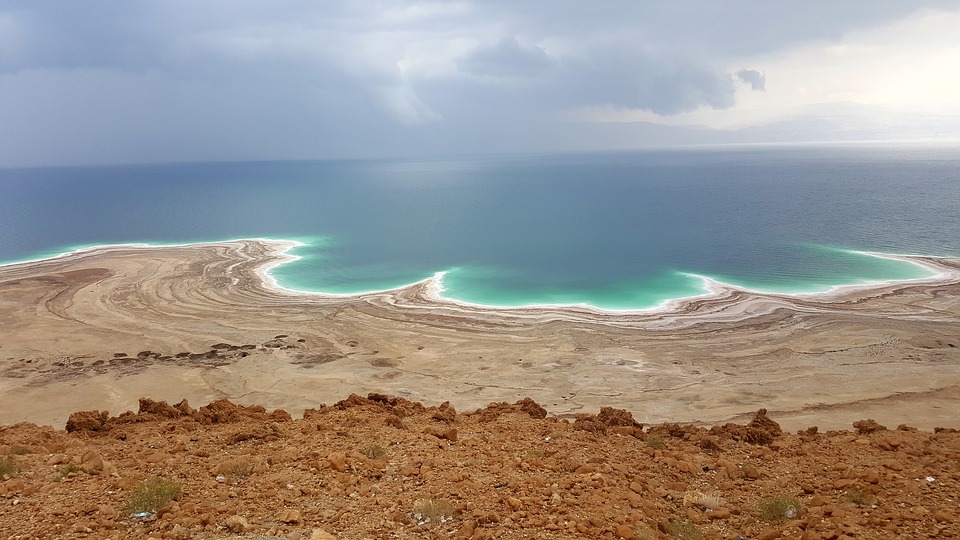 7.) The Dead Sea salt is extremely bitter – very different from the salt we have on our dining table. However, this bitter salt can help to treat a number of skin ailments such as cellulite, acne, psoriasis, and hives. It is also useful for reducing stress, muscles aches and pains, and dandruff. It’s also great for sinus infections.

8.) The Dead Sea dates back to some 3.7 million years ago, making it a prehistoric lake.

9.) The salt water lake was one of Cleopatra’s favourite places. She loved it so much that she ordered cosmetic factories and resorts to be built along its shores.

10.) Today, the minerals found in the sea are used to make beauty products such as mud masks, herbal sachets, and other skin cosmetics

11.) It hasn’t always been the Dead Sea, a few centuries back, it was known as ‘Stinky Sea’.

12.) The Greeks named the sea, Lake Asphaltites; this is because the lake spits out asphalt continuously. Asphalt imported from the Dead Sea was used by ancient Egyptians for mummification.