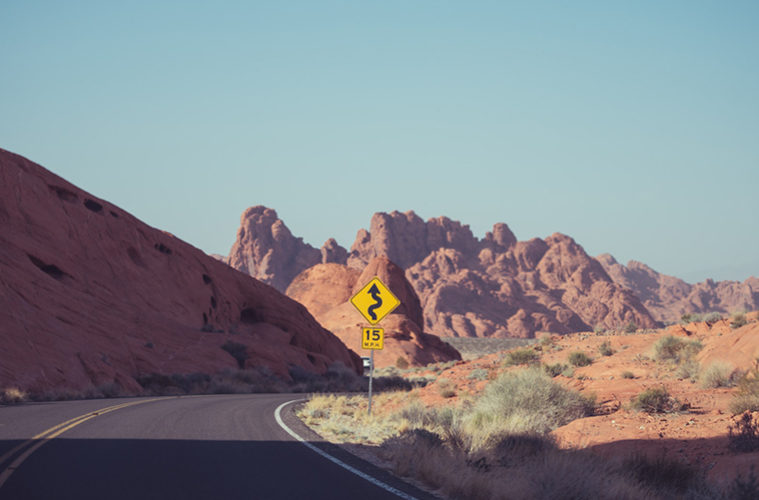 20 Weird and Wonderful Facts About Australia

Australia is a country that tourists find impossible not to love. It’s like no other and it’s embraced for its oddities regardless of strange they might be. Here are 20 weird and wonderful facts about this dusty continent that will shock and amaze you. 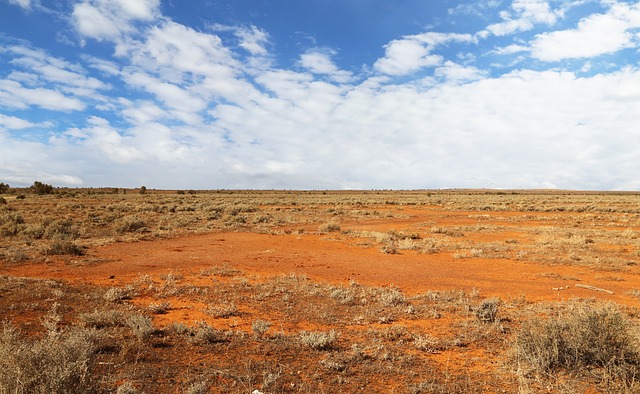 1. Stretching a staggering 2.9 million square miles, Australia is the 6th largest country in the world, despite only have a population of 22.6 million.

2. Despite being 53 times larger, Australia’s population is very close to New York’s which has a population of 19.6 million.

3. A standard cattle ranch in this massive country is larger than the state of Israel.

6. The whole of Europe plus more could fit inside.

7. The largest barren area of Australia is the Great Victoria Desert, it’s so large you could lose the entire United Kingdom in it and you’d never know. 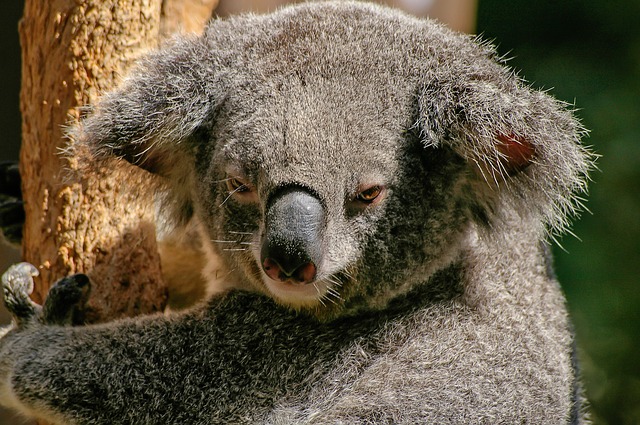 Australia is notorious for its vast wildlife and unique fauna. From for the gruff kangaroos that roam the outback, to the extensive range of unnerving creepy crawlies, the country has become a hot spot for nature enthusiasts…

8. In Australia, the terrifying box jellyfish has been responsible for more human deaths than crocodiles, snakes, and sharks put together.

9. In Australia you will find the only two mammals on the planet that are capable of laying eggs; the mysterious platypus, and the echidna (also known as the spiny anteater). But did you know, the platypus is more dangerous than people initially think as they have the ability to produce venom so strong it can kill a small dog.

10. Whilst there are many camels roaming the outbacks, around one million of them, they were actually imported to the country to once help with railroad construction.

11. Quokka, wombats, koalas, and kangaroos, also known as marsupials, cannot be found anywhere else in the world (unless you a visit a zoo).

12. For every one person in Australia, there are eight sheep. That means there are approximately 150 million sheep residing in Australia as opposed to only 20 million people.

13. Contrary to popular belief, there isn’t just one species of kangaroo, in fact, there are 60 different types in Australia.

14. Out of the top 15 most poisonous snakes in the world, 10 of them are found in Australia. 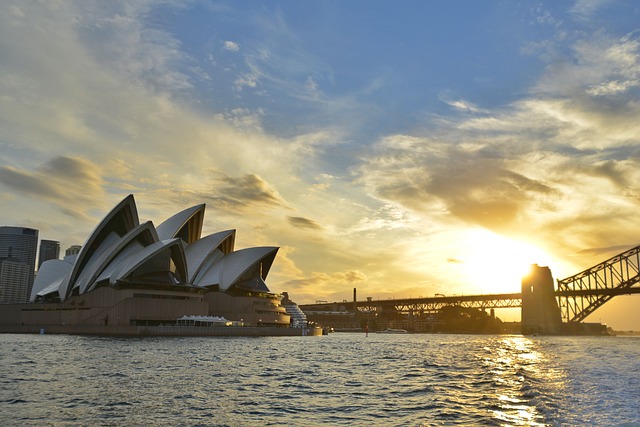 15. One of the oldest cultures on the planet began here in Austalia. The Aboriginal culture is suspected to have been around for a staggering 40,000 – 60,000 years.

16. You may remember the mysterious case of the drop bear. This was an illusive and dangerous animal that supposedly dropped from trees and attacked tourists. This was completely made up by Australians in the name of fun and to further frighten visitors.

17. Over 80% of Australian’s live within 50 miles of the coast which explains why so much of the country is considered the outback.

19. Beside Athens in Greece, you can find the second largest Greek population in Melbourne, Australia.

20. It’s the only continent on the planet that doesn’t have an active volcano.