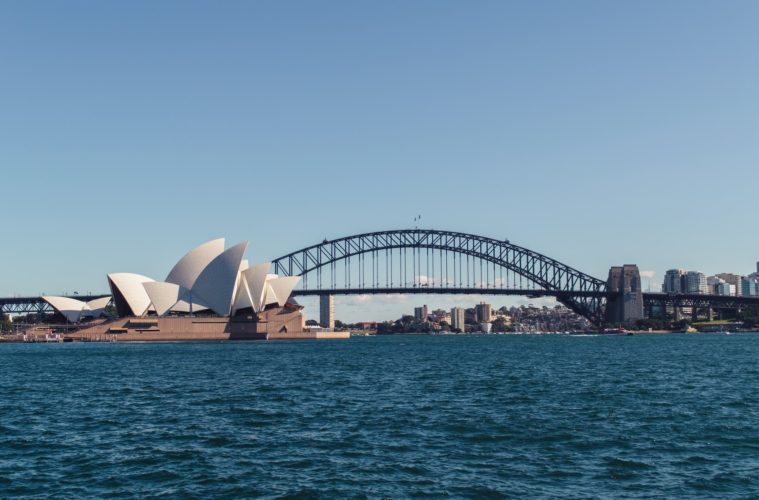 Australia is stated to be one of the best countries to live, offering a great atmosphere for a laidback lifestyle, diverse culture and an exceptional natural environment. It’s also one of the top destinations for tourists in the world due to its beauties, diversities and uniqueness, as well as natural wonders. If you have finally decided to visit Australia there is no doubt that you should head straight to the most famous tourist hotspot in the land down under, Sydney!

Sydney is a vibrant, cosmopolitan city offering fun and quite unique activities for tourists and residents. From the heritage parts of the city to the modern CBD area, each part represents a fusion of history and contemporary, oozing urban and noble atmosphere. In order to be able to experience it all, you should choose a heritage accommodation staying at the best Sydney hotels the Rocks area holds. Being the oldest district of the city, the Rocks near the darling Harbour offers some of the most breathtaking views and many touristic attractions worth witnessing.

Sydney is a magnificent metropole that will undoubtedly give you all the excitement you are looking for and much more than you can imagine. Therefore, we decided to put a long list of the most interesting and popular facts that make Sydney the amazing city it is today. Before you go, here is why this city should be on your bucket list. 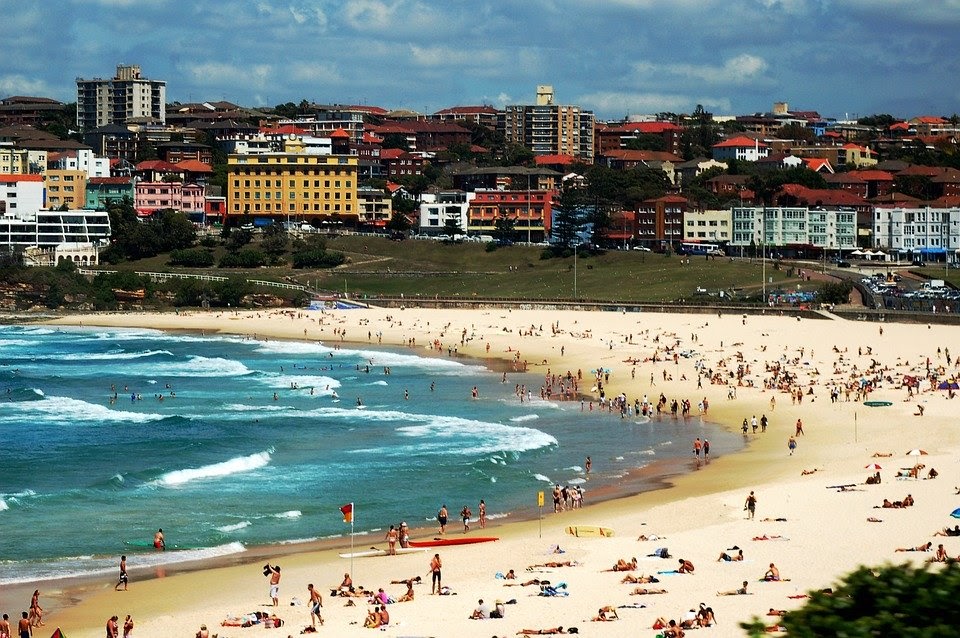 So, what do you think? We say Sydney is more than worth a visit. You’ll discover much more about Sydney and Australian culture by witnessing some of the most famous sites and places in this beautiful city.