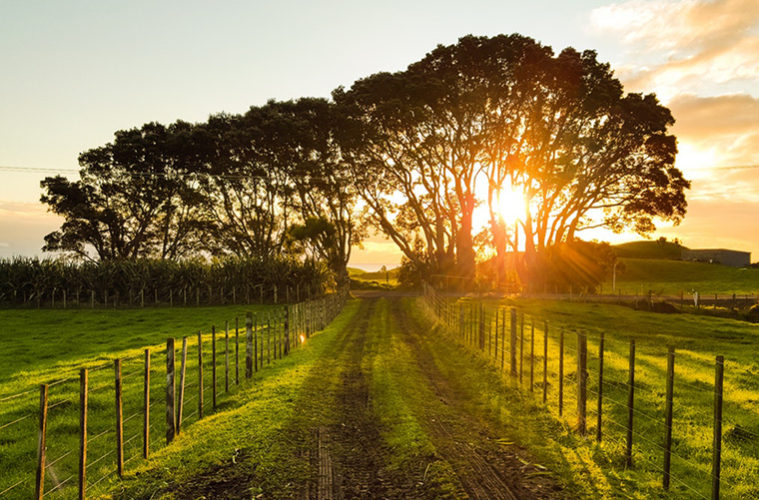 England prides itself on its huge number of country houses, often owned by landed gentry, wealthy entrepreneurs and historic institutions. Whilst many are open to the public, provide lavish wedding venues or host special events, some are tucked out of the way as is often their intention. The ceremonial county of Somerset in southwest England features rolling acres of countryside and flat floodplains that see many large residences placed between the larger market towns. Here are 5 accessible via the UK’s vast public footpath network: 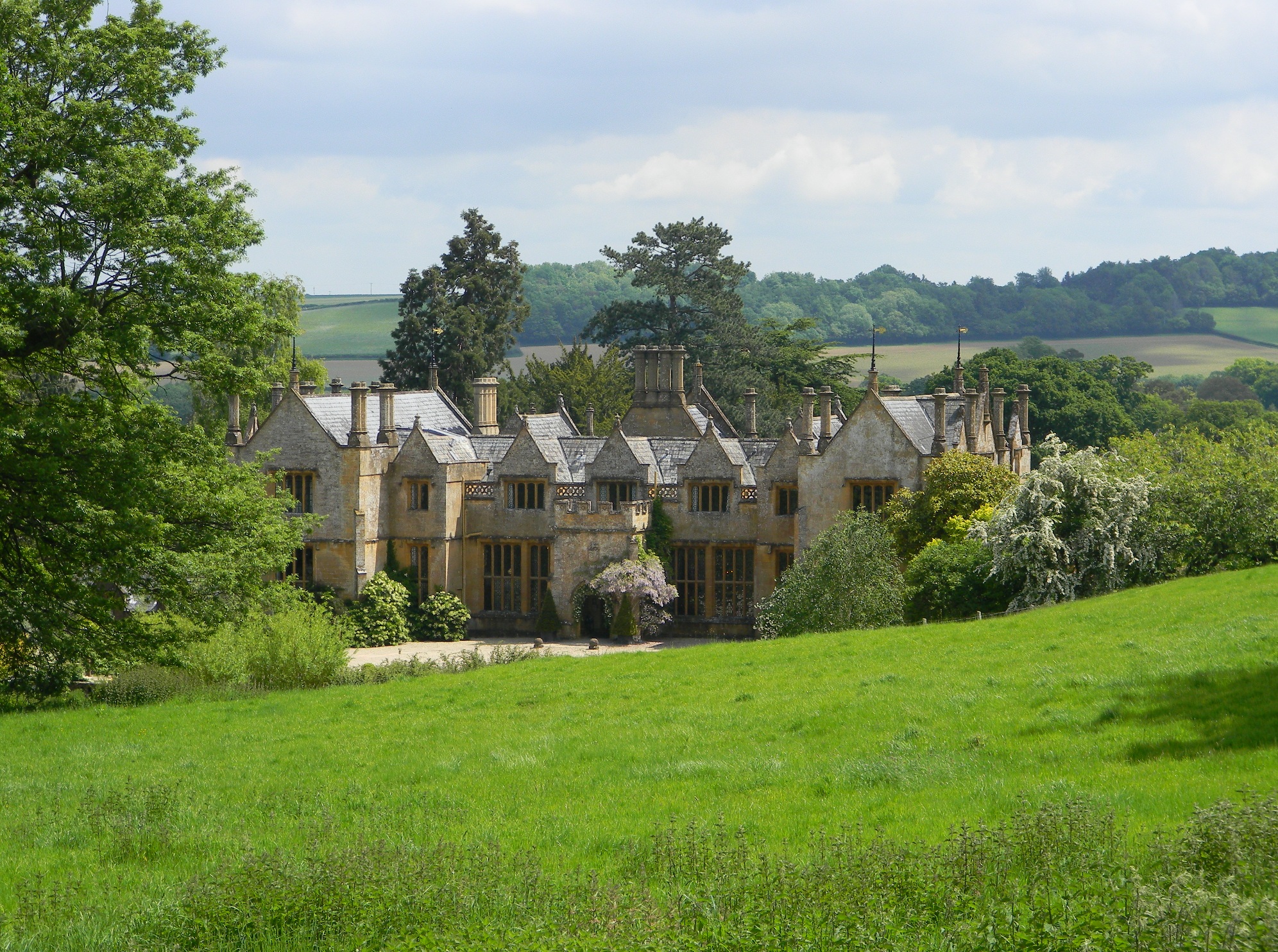 Heading east out of Ilminster, those with an eager eye may spot two unusual gatehouses fronting the busy B3168. Between them lies a long, publicly accessible drive toward Dillington House where features of the Second World War’s ‘Fortress Ilminster’ lie waiting to be observed. The scheme, put in place around 1940 in preparation for Nazi invasion saw railway sleepers placed in concrete supports to stop enemy tanks, large triangular roadblocks to perform similarly and a number of gun emplacements dotted along the nearby Taunton Stop Line. At the end of the drive Dillington House sits tucked away behind woodland, and contains an adult education centre operated by the local county council. The 16th Century building still has a distinguished purpose however, being owned by Lord Cameron of Dillington and was once the country residence of former Prime Minister, Lord North. The estate, also consisting of stables, a theatre and privately-owned lodges also hosts conferences, lectures and the occasional concert – classical of course. 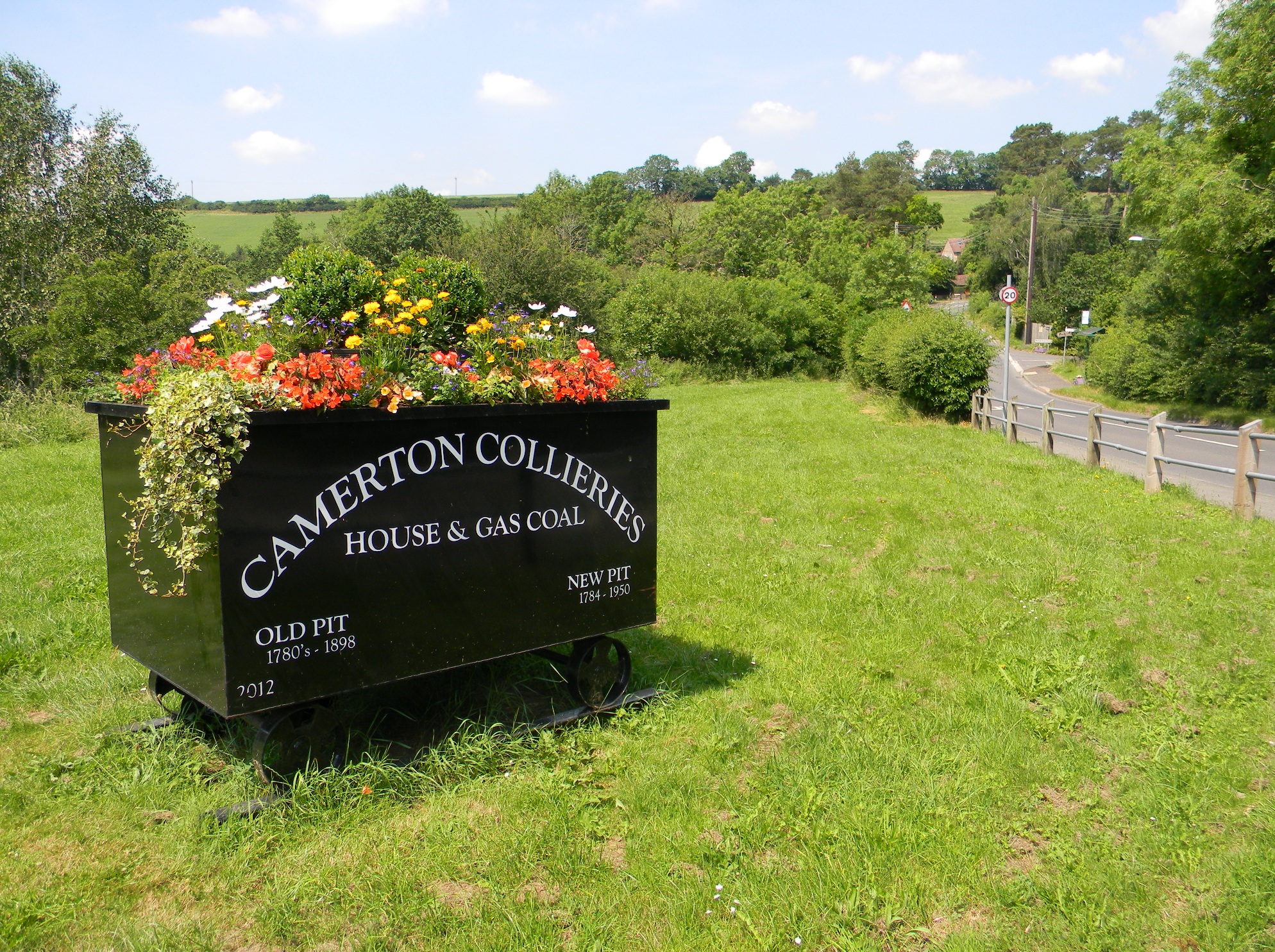 Patience is required for those uneasy around rampant cattle in the fields south of Bath in North Somerset. Upon skirting around herds of supposedly docile livestock it’s possible to stumble upon the gloriously landscaped gardens at Camerton Court. Without straying off of the public footpath that runs directly through the grounds, wonderfully crafted arches, bridges, flowerbeds and statues can be admired beyond the end of the pristine lawn. The Grade II listed building is contained between the historic Fosse Way, a countrywide Roman road running through nearby Peasedown St John and the now defunct Camerton Branch Railway line used to film the 1953 movie The Titfield Thunderbolt. 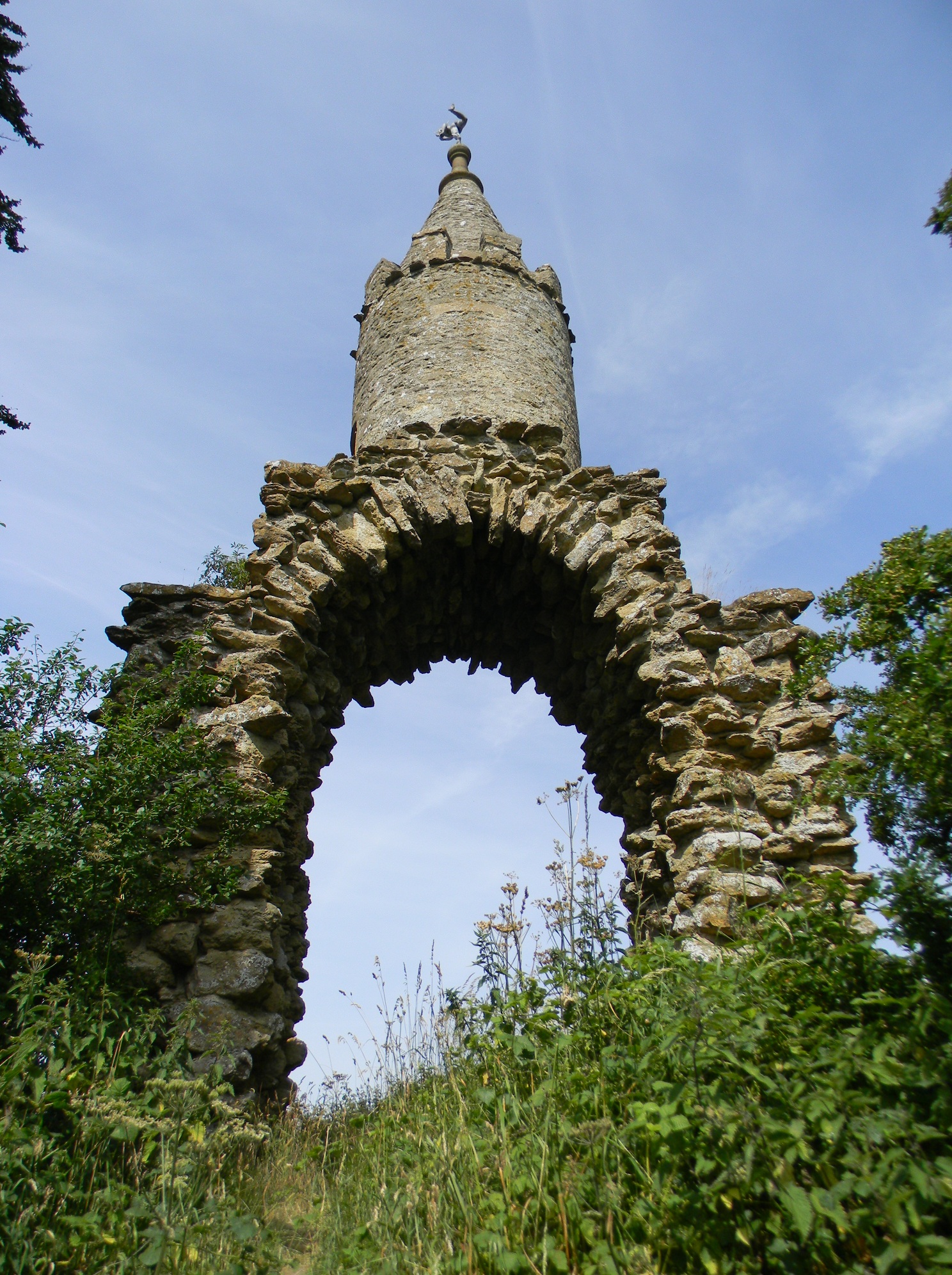 Barwick Park is perhaps known best for its unusual follies located at various points in the surrounding fields. The most notable, named Jack the Treacle Eater, can be seen on the approach into nearby Yeovil Junction Railway Station, about 1.5 miles southeast of Yeovil town centre. Access to this first of four follies is best done along Rex’s Lane before turning north onto a footpath following the perimeter of the estate. Alternatively, public access can also be gained through the main drive up to Barwick House, the country home at the centre of the park built in 1770. Views of two of the other follies can be gained from either footpath, with the Fish Tower, a tall cylindrical object located to the north near Two Tower Lane and Messiter’s Cone to the west in the distance. The final folly, named the Needle, is harder to locate but emits the same lonely and eerie qualities of the others in a fashion resonant with Somerset’s air of myth and mystery. 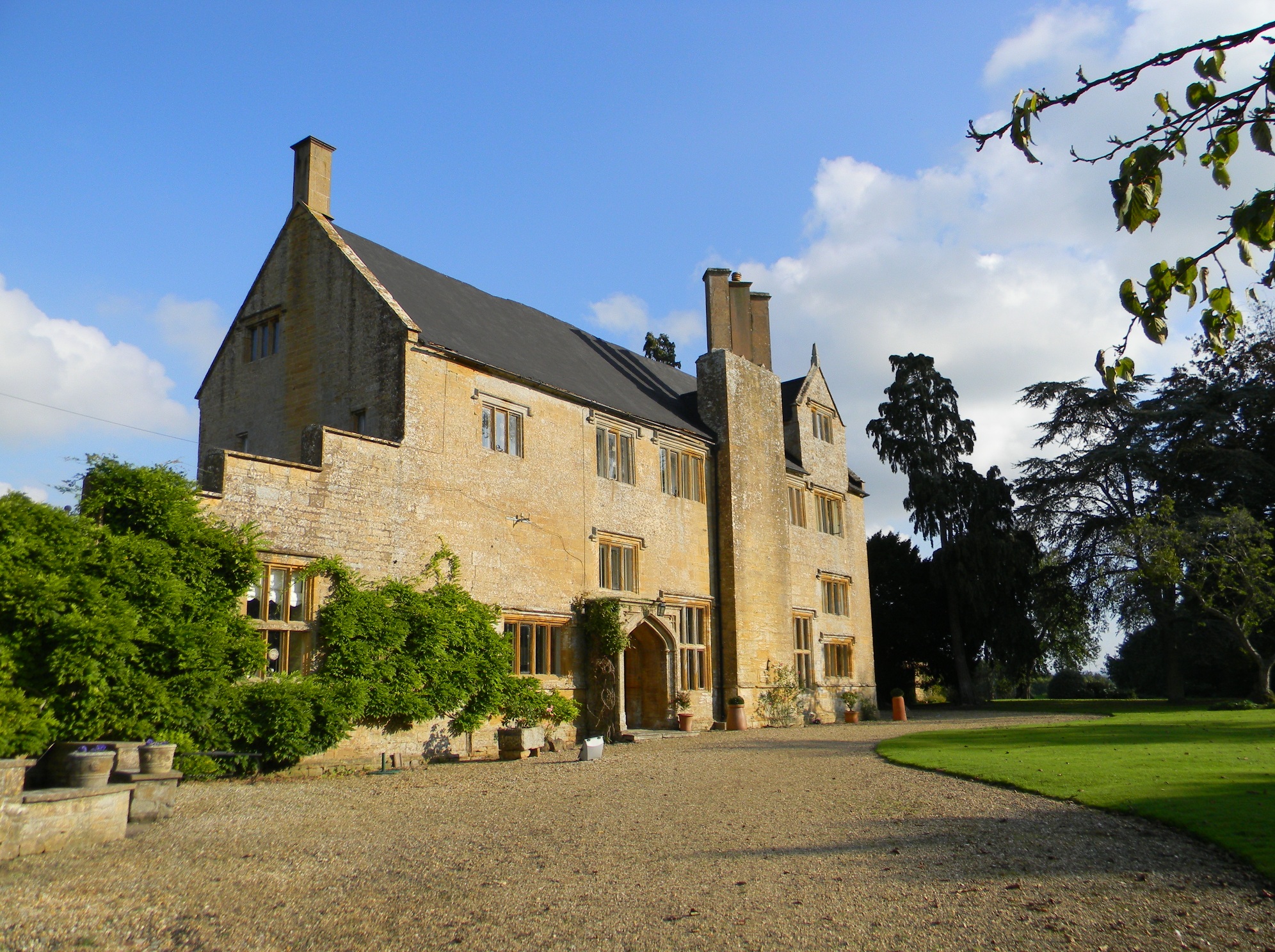 Equine sports are commonly associated with Newmarket and Lambourn further up country but those into Polo may be familiar with the Vaux Park Polo Club, located 4 miles north of Crewkerne. The club, established in 2006 by the Vaux family, sits in the grounds of the Grade I listed Wigborough Manor, built in 1585 to an unfinished specification from locally sourced Ham Stone. The burnt orange walls, common amongst south Somerset’s older buildings offer yet another exquisite wedding and party venue in a picturesque setting. The River Parrett Trail, a near-50 mile footpath running through much of Somerset, cuts across the pristine grounds of the Polo Club and allows walkers to see the large country home up close. 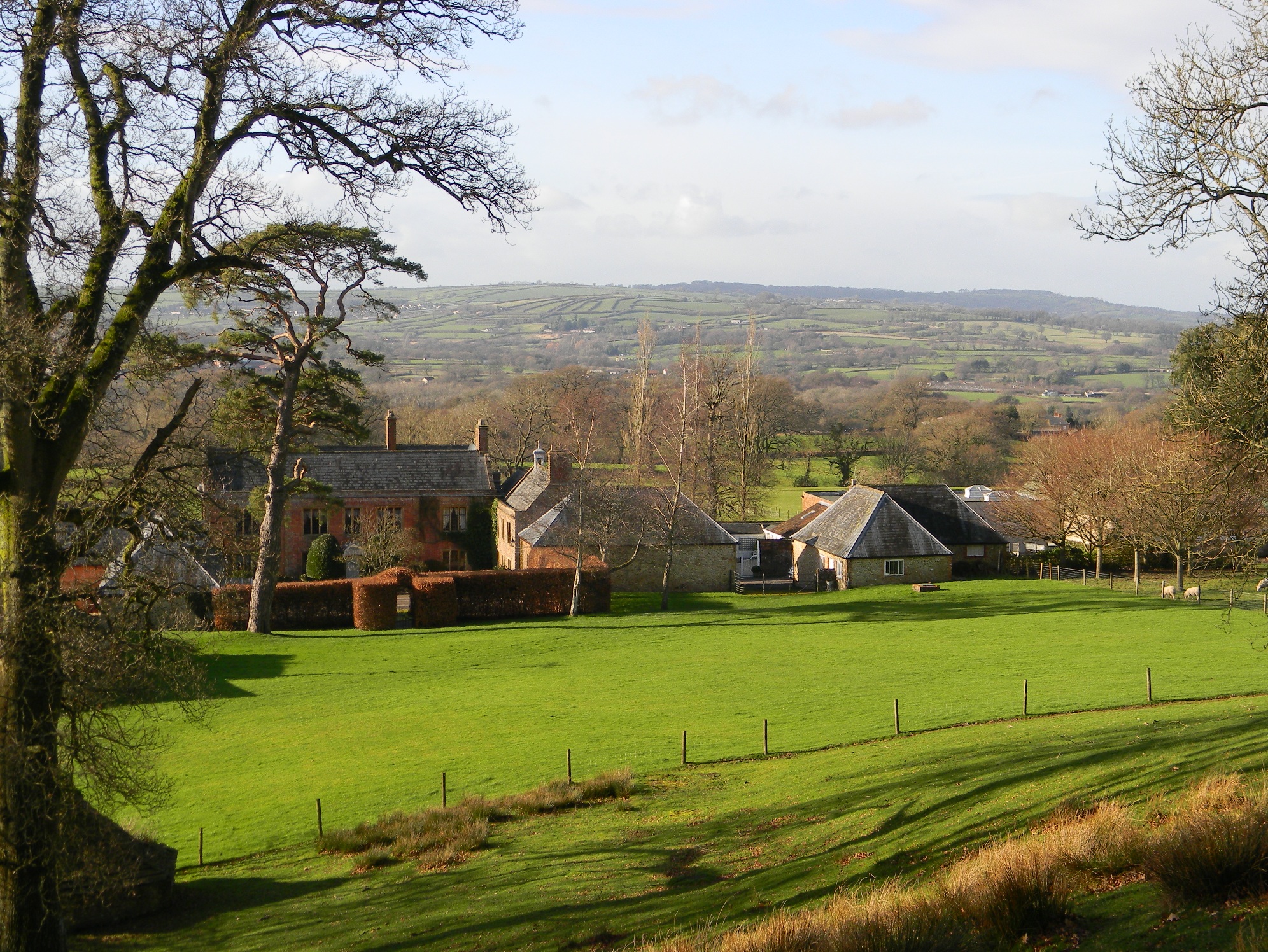 Chaffcombe is small village just northeast of Chard at the southern tip of Somerset. A short walk from the town in the direction of Chaffcombe encompasses Chard Reservoir, now a nature reserve and public park, before coming toward Avishayes, an estate consisting of red-bricked outbuildings, coach houses and stone sculptures uncharacteristic of other Somerset country homes. Of note is the striking clock tower on a hill above the estate, known to some as ‘The Castle’ and to others as Monmouth Tower. The structure gleams with a blue hue in the clock face and chimes the quaintest of melodies every quarter-hour. Below, rare breed sheep graze the fields and the view to the west allows appreciation for landscaped gardening, 17th and 18th Century architecture and the backdrop of the Devon-Somerset border.