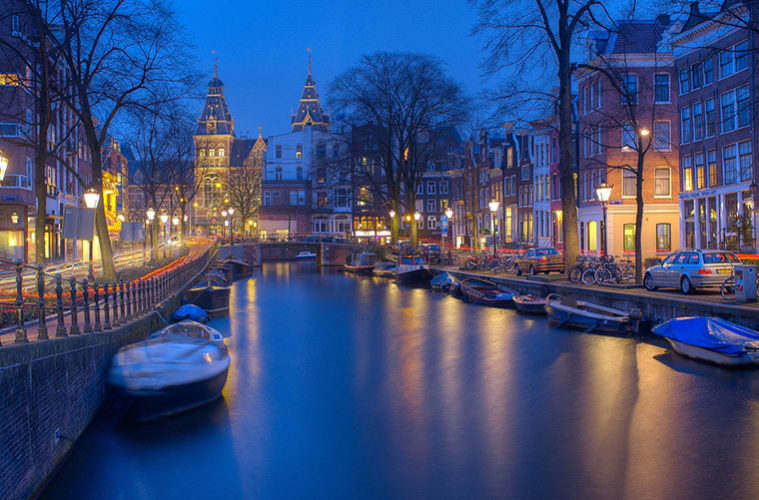 What To Do In Amsterdam

Later this year I’ll be heading out to Amsterdam. There is so much to look forward to, from the picturesque sights, to getting to know the area itself. Amsterdam is an incredible part of the Netherlands, encompassing so much art and history. It’s going to be an incredible adventure.

If you’re heading to Amsterdam this summer, here are some sights that I highly recommend. Be sure to hop on an infamous Amsterdam bicycle to get you from place to place.

There are several museums and galleries worth considering, but my absolute favourite was this one. Van Gogh’s pieces can be seen in collections all over the world, but here in his country of birth is the only place you can see such a large variety all in one place. Alongside his infamous sunflowers and self-portraits, there are some lesser known works such as those focusing upon the people he used to know and some stunning still-lives. Did you know still -life painting originated in the Netherlands?

If you’re interested in history, this will probably be one of the first places on your list. It is incredibly moving to visit the place where the Frank family lived in hiding for two years before being captured by the Nazis. The Secret Annexe, originally built in the private office of the family jam company Opekta, is now preserved as a museum where visitors can see in person what Anne was writing about. The original diary is also on display here.

Tip: If you want to miss the queue, you should book tickets a few months before your trip as they go quickly!

During the Dutch golden age, trade, travel and luxury were all things associated with the canals. Now they are protected by UNESCO as a world heritage site, with these bodies of water representing the many stories and voices which co-exist in this place. When you visit you can get a canal boat tour, go to a boat cafe or even just get a pedal boat to see the city from the water if you have tired of cycling. Either way, you will get some of the best views of Amsterdam from the water it was originally built upon.

Whilst there are other famous parts of the city, such as the Vondel park or the I-Amsterdam sign, a personal favourite which I think is slightly underrated is the central library, between the main train station and the science museum. As a literature undergraduate, this is certainly the most beautiful library I’ve ever been in. It incorporates the new with the old, has a spectacular view of the city from the top floor and other than the thousands of books in many languages there are many additional events you can attend here. For those of you who are book lovers, this is not a place to miss!