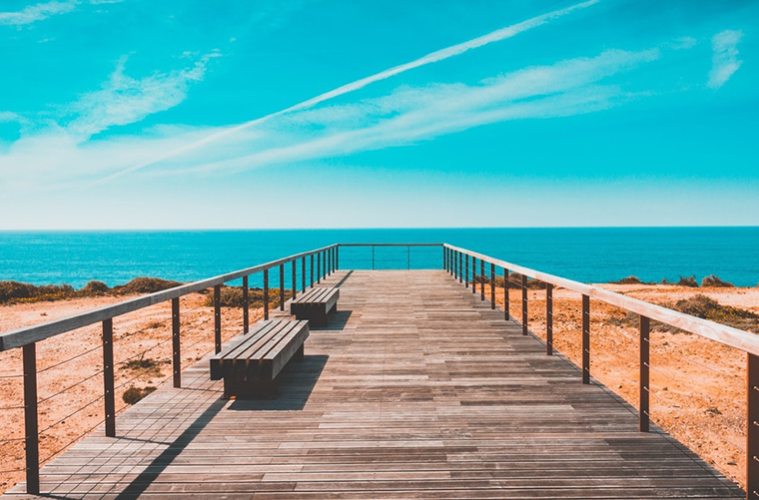 What are the Best Beaches in the World

Sun, sea, and sand. A visit to the beach offers visitors the ultimate location for pure relaxation, water sports, and even dog walking. And whilst there are so many unique and exotic beaches across the globe, these have got to be our favourites… 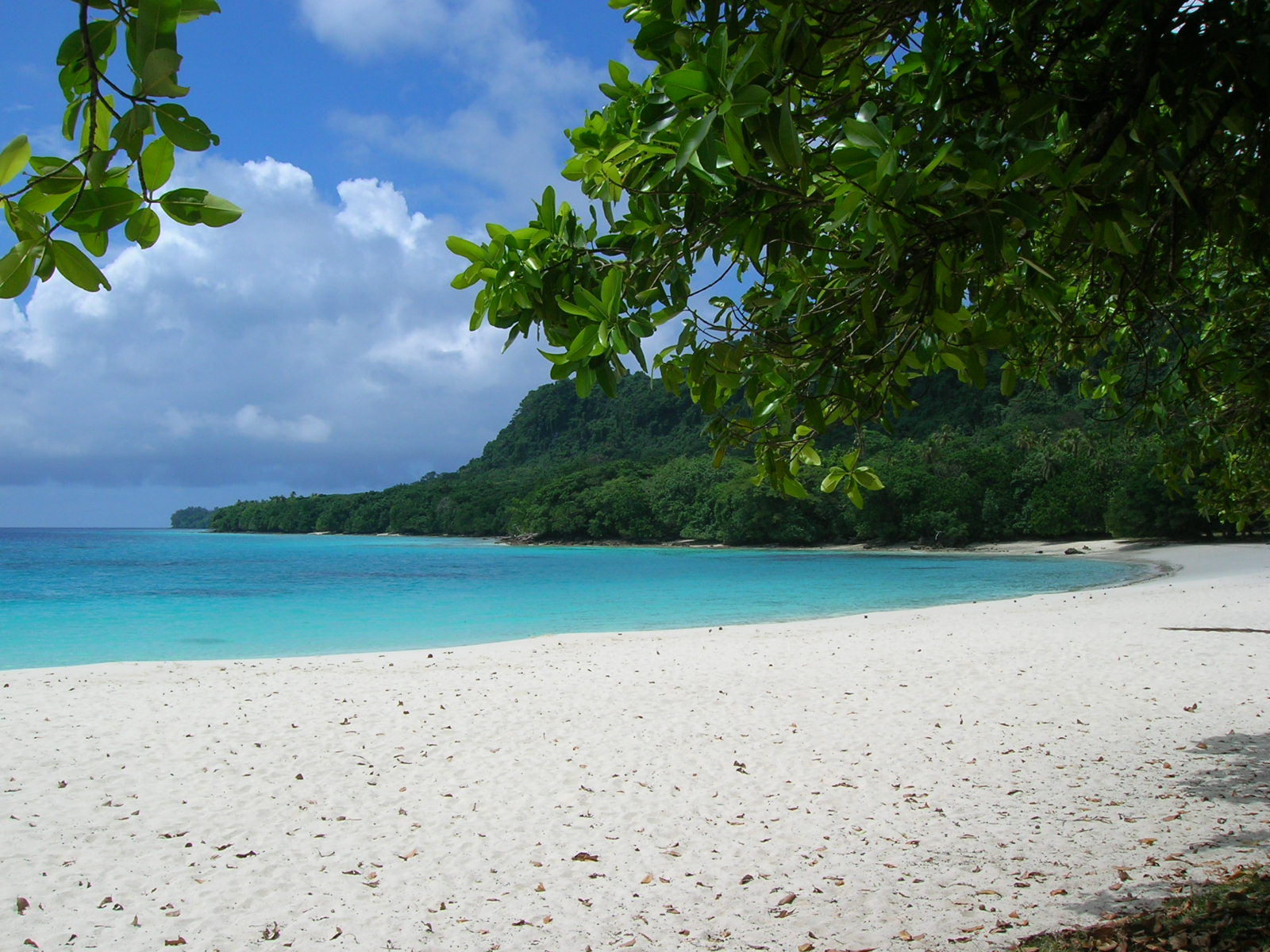 This beach gets it’s name for obvious reasons; its white powdery sand, crystal clear waters, and surrounding rich jungle vegetation makes it the perfect destination to indulge yourself in the finest aspects of nature. The beautiful Champagne Beach is located in Vanuatu on the Island of Espiritu Santo; in close proximity to the culturally rich village, Hog Harbour. Australian cruise boats make regular visits to the location and tourists from around the world also love to make an appearance. It is voted one of the best beaches in the South Pacific region. 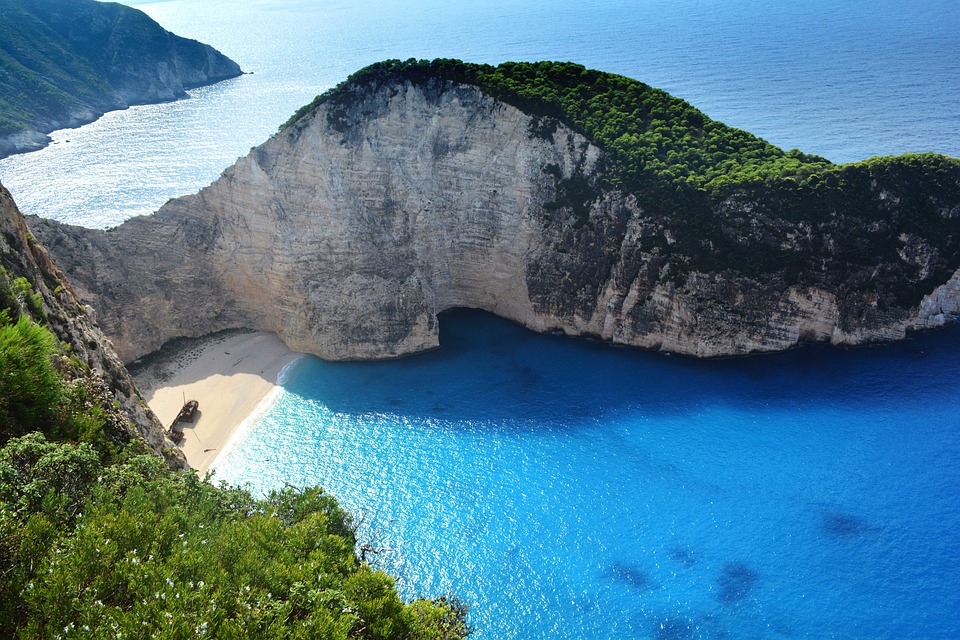 This exposed cove, often referred to as ‘Smugglers Cove’, can be found on the coast of Zakynthos in the Ionian Islands of Greece. Navagio Beach, also known as Shipwreck beach, was originally named Agios Georgios. During the early 1980s, the MV Panagiotis, a freightliner, encountered stormy weather and terrible visibility around the waters of Zakynthos Island. It ran aground on Navagio Beach and was supposedly carrying contraband such as wine, cigarettes, and women. The wreck remains there until this day, trapped in the limestone gravel that lays upon Smugglers Cove. It is visited by tourists all year round, and has featured in many travel documentaries. 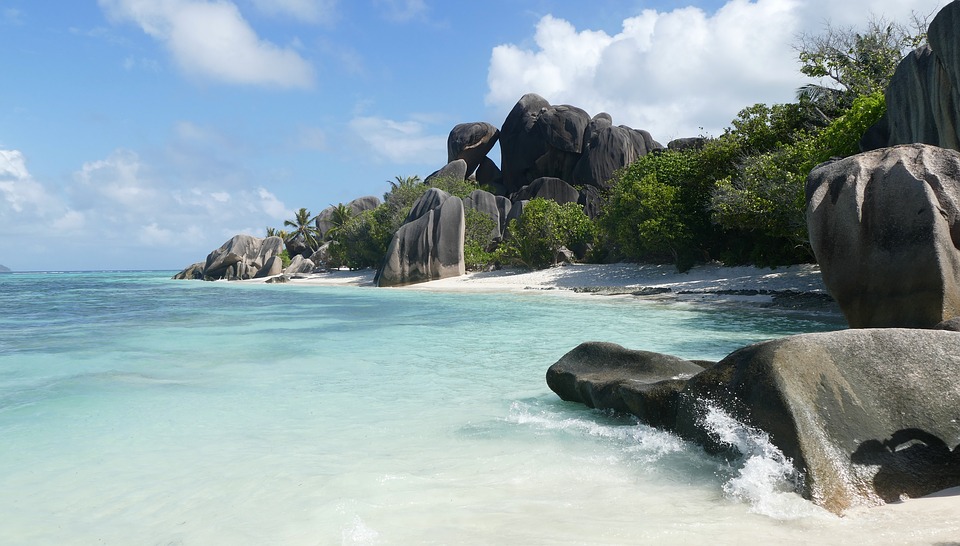 It’s one of the most photographed beaches in the world and basically ticks everything on our beach list. Anse Source d’Argent in the Seychelles has been in the spotlight of many films, adverts, and TV shows thanks to its dusty white sands, unique boulders, and turquoise waters. If you picture paradise, this is the closest thing to it. For visitors, timing is essential; a high tide can hide its beauty, and the beach can be overwhelmingly busy at peak times. For a truly calming experience, visit early morning to watch the sunrise and snorkel the array of exotic marine life. 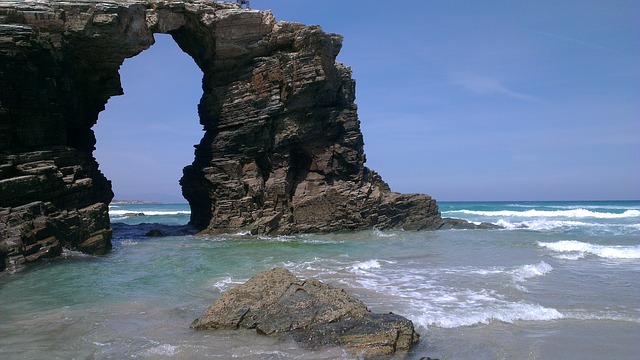 The name translates as ‘Beach of the Cathedrals’. This beach is located on the Cantabric coast approximately six miles west of the town of Ribadeo. Its name comes from its characteristic features; the cliffs, and natural arches and caves which are mostly only visible during low tide. High tide is the perfect time to take a stroll along the cliff tops heading towards Esteiro Beach. The regional Ministry for the Environment of the Xunta de Galicia has declared As Catedrais Beach a Natural Monument. 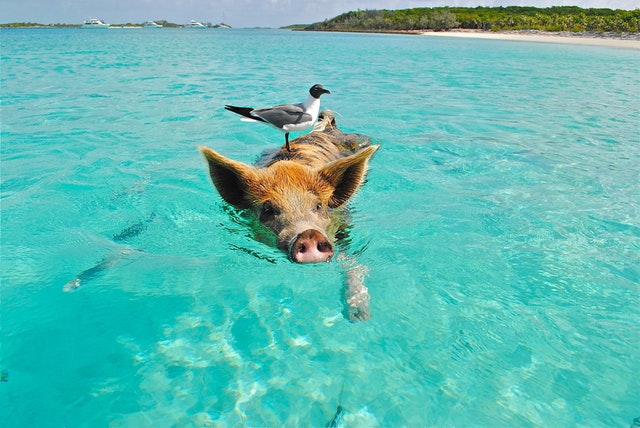 Consisting of over 360 islands is the Exuma district of the Bahamas. And amongst those islands is Pig Beach, also known as Big Major Cay. It is an uninhabited island populated by a colony of feral pigs that were supposedly once left by sailors who planned on coming back to cook them, but they never returned. The pigs are fed by visiting tourists and are generally friendly. Not only are the pigs an attraction, the beach itself is a microcosm of paradise with clear waters, tropical vegetation, and sea life in abundance.