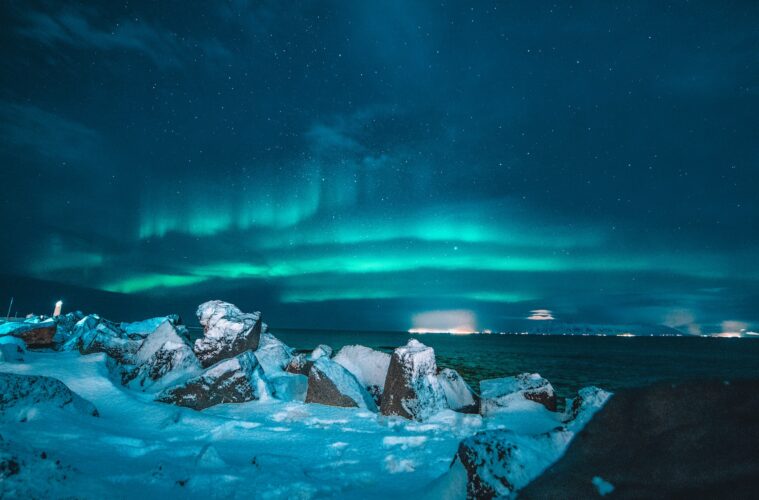 The Five Best Countries to Visit in Europe

From across the pond, Europe seems a magical continent – one built on empires and civilisations, kings and queens, conquerors and storytellers alike. It is a melting pot of global influence and an extremely picturesque continent to boot. It is no wonder that US citizens travel there in droves, with over six million arrivals from the US to Europe in 2020 alone.

If you’re planning your own vacation to the continent over the ocean, you might be struggling to figure out where exactly to go. There are no right answers, but you certainly cannot go wrong considering any of the following 5 European destinations for your trip abroad.

Right out of the gate, we’re highlighting a European country that does not receive the attention it should as a holiday destination: Iceland. Though not a card-carrying member of the European Union – and though a country significantly far removed from the mainland – Iceland is indeed a part of the European continent. It also shares a lot culturally with its distant Nordic neighbors in Sweden, Norway and Denmark.

Iceland is a country that must be seen to be believed. It is a volcanic island that is still very much active, with hot geysers stippling the rocky, near-alien landscape. Reykjavik is naturally a draw, being the nation’s capital, but it is also vital that you visit Vatnajokull National Park and experience the hostile majesty of its views.

Next up, popular and familiar ground; Italy as a country practically defines the Mediterranean subcontinent of Europe, not in the least due to its central role in the continent’s cultural development. Italy’s own modern identity has done some traveling of its own too, whether the iconography of its famous monuments or the delicious taste of stone-baked pizza.

There is so much to do and see in Italy, with each province offering its own unique experiences. Walking tours of Europe are incomplete without a trek across the Dolomites, while Florence’s vineyards beckon the more laid-back cultural explorers. Further south, the capital city Rome is every bit the beating heart of Italy, while Milan offers a more contemporary urban adventure.

Italy is almost trumped by its next-door neighbour, though. France is another cultural behemoth that serves to define much of mainland Europe, being the home of good wines, better cheeses and the best beaches this side of Valencia.

Paris is a city that speaks for itself in so many ways; no one needs telling to visit Paris. Aix-en-Provence, though, is a slept-on city just north of Marseilles that boasts charming terraces and even more charming markets. Further along the south coast, Montpellier is a countercultural adventure for the ages.

England is naturally a favourite for US visitors of every stripe. London is a draw in and of itself, from the quaint side streets and pubs to the regal stature of its oldest buildings and monuments. Further north, the city of York is an intoxicating blend of Roman and Viking, with real city walls to explore and Civil War alleyways that are a pleasure to get lost down. All of this to say nothing of its picturesque mountains and even more picturesque villages.