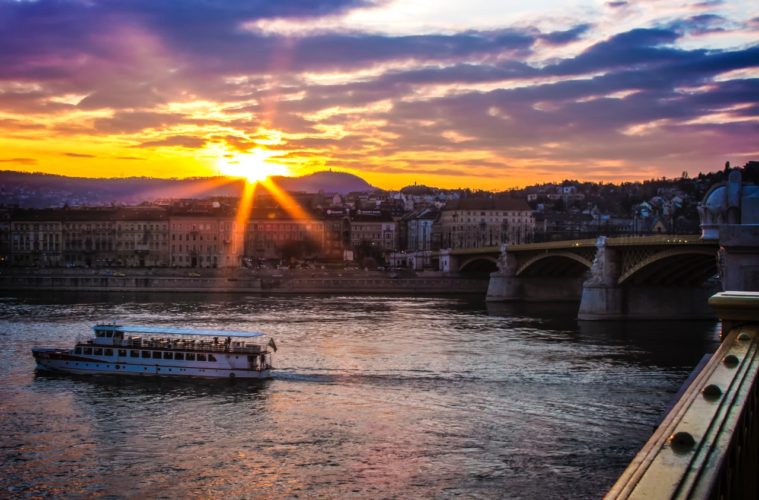 Budapest, what a wonderful city! Not the cheapest by far but so much to see, do, eat and drink.

I went on a 5 nights break with my 2 lads, aged 25 & 24; we stayed at the BpR Horansky Design Apartment in the heart of the Pest side of the city. Like so many apartments in Budapest, it is set in a courtyard and when we entered through the main gate our hearts sank, it was like walking into somewhere in Eastern Europe in the 1930’s. It was dark, unclean and very, very old.

We eventually found the apartment and entered, this was much more modern and stylish. But as we explored the apartment we found things amiss. Half the lights didn’t work, many of the electric sockets didn’t work, the balcony on the mezzanine floor to one of the bedrooms needs work, no wardrobes, no shower curtain, the dryer part of the washer-dryer didn’t work but we carried on regardless.

The city itself is very busy, especially at weekends, but we never felt threatened at any time even with the locals sitting on the benches around the city drinking bottles and cans of beer (we found this strange but soon got used to it). We walked for miles taking in all the sites like the Grand Synagogue, Hero’s Square, Liberty Square, too many to mention. A good way to see the city and decide where to go next was the Hop on Hop off buses, which are in most cities around the world, you can even download the app to your smartphone for booking, times, routes, etc. We also downloaded the Bolt taxi app and used them late at night to get back to the apartment when we had too much to drink! Budapest also has excellent tram and metro links. The Hop on Hop off bus tour also included a boat trip on the Danube, which takes in a stop at Elizabeth Island in the middle of the river. We also disembarked on the Buda side of the river but there’s not much to see on that side, just a few bars etc, so we jumped back on and went back to the start of the tour. 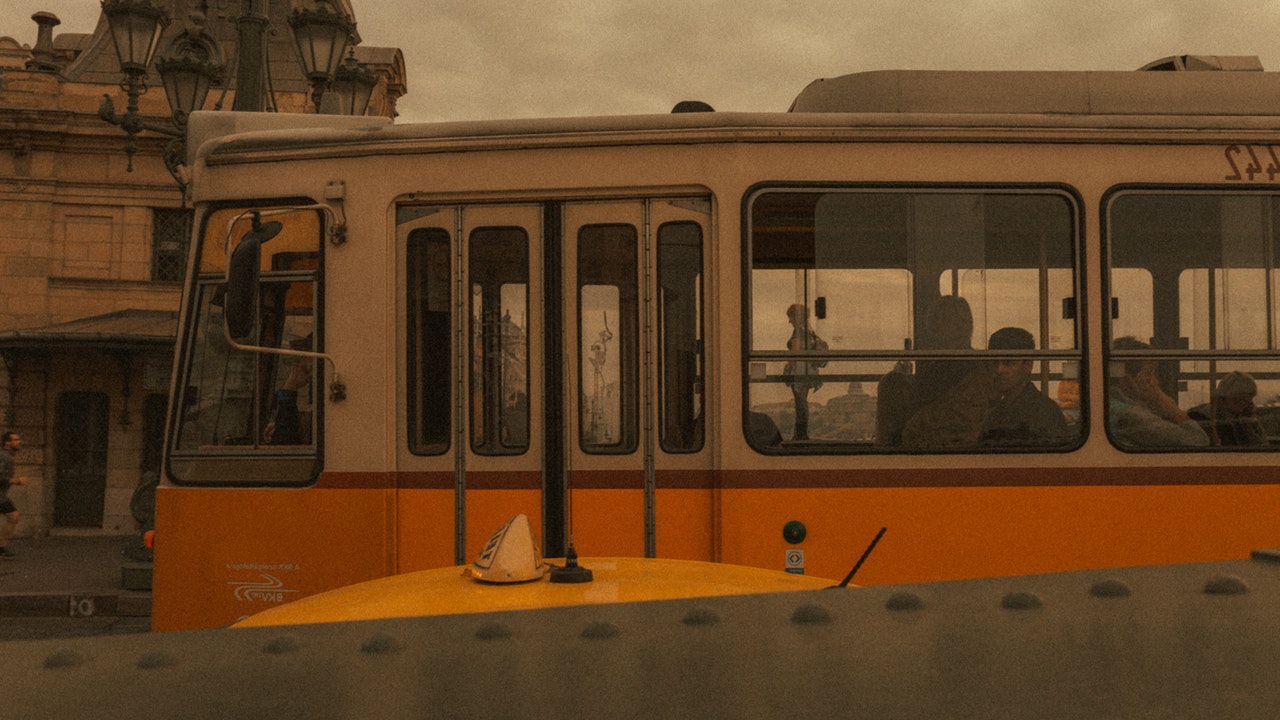 Every restaurant we went to had an excellent menu, some more expensive than others, but a typical 3 course meal with about 4 drinks each totalled no more than £75 for the 3 of us.

No visit to Budapest would be complete without a visit to the spa thermal baths, we went to Széchenyi Thermal Bath. Roughly £25 entry fee and £6 deposit to hire a towel, food and drink is served there but it’s best to take your own as it’s relatively expensive inside the spa.

All-in-all a very enjoyable city break with my 2 lads, so much so that my wife wants me to take her for a week!

We flew business class from Manchester to Budapest via Munich with Lufthansa but there are cheaper direct flights available.