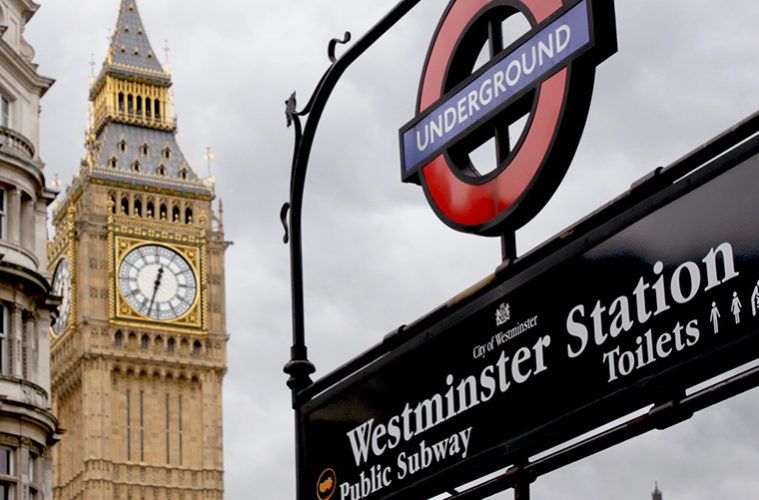 Deeper Underground – Subways in the UK.

The concept of an underground transport network is not a new one and certainly not one bound to a select few cities. In fact with over 150 rapid transit networks worldwide, many going beneath the streets, it can be the best mode of transport for millions of commuters and tourists. What some people may not know is that the UK, as the birthplace of the underground railway, has systems outside of the capital that are used just as frequently and just as passionately.

Liverpool’s mass transit history actually begins with an overhead railway, much like that of New York or Chicago, back in the 1890s. However, the old Victorian girders and sleepers were eventually replaced with a more comprehensive layout of ground-level track as well as 6.5 miles of line below ground. Now the network goes as far as Southport and Chester, enabling the wider Mersey area access to the city centre within a short space of time. For culture vultures looking to absorb Beatles nostalgia or admire the ‘Three Graces’ lining the riverside, Merseyrail also stops at almost all of the city’s beloved landmarks and is as simple to navigate as most other urban transport networks. 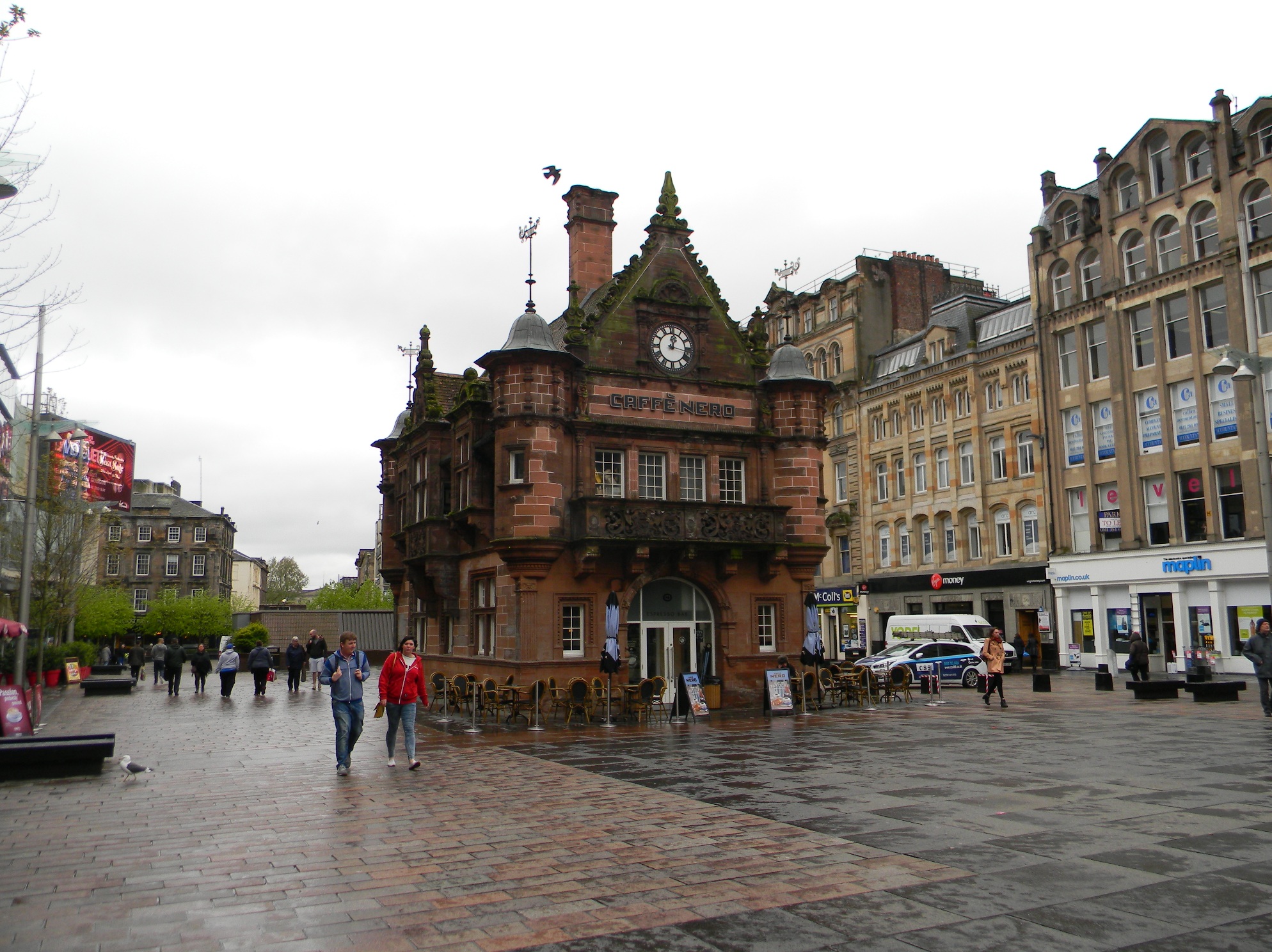 As the UK’s third largest city, it’s not surprising to find that in addition to a developed rail network and adjacent airport, that Glasgow has its own underground too. Slightly more surprising is that the SPT Subway is actually the third oldest underground railway in the world, coming in only months behind Budapest’s built in 1896. On top of that, the system utilises a novel circular layout with an Inner and Outer line. With a notable history, the network’s stations add a distinctly Victorian feel for those aboard. The iconic St Enoch’s Station for example sits proudly amongst the contemporary high street shops showing how much the area has changed aesthetically over 100 years. Behind the scenes, the Subway has of course kept up with modern standards and even with Glasgow growing and expanding from shipbuilding roots to the home of many corporate headquarters and businesses, the underground system is as relevant and popular as ever.

Avid readers of the Travel Pocket Guide will have seen a recent piece on a night out in Newcastle with a brief mention of the city’s transport links. In all honesty, the Tyne and Wear Metro, named for its ability to link Newcastle and Sunderland and the two rivers flowing through each, holds little use for those staying and partying in the city centre. Instead, with lines stemming out to Tynemouth, North and South Shields and Newcastle Airport, the system allows tourists to see the wider areas whilst again acting as a means for the Geordie locals to commute from the numerous suburban developments including the infamous Byker area. Football, as a major social focus in the north, also creates a large percentage of traffic, with both St James’ Park and the Stadium of Light having stations on the network.

Naturally, as the world’s oldest, most famous and most iconic underground system, the London Underground and its endless charms are known by almost anyone on the planet. Almost every station within the main underground network has associated history, nearby landmarks, points of interest and oddities and with the addition of the Crossrail project, DLR and Overground lines, the area in which Londoners can work, play and explore gets larger and larger. It’s hard to believe that at its inception in 1863, steam locomotives carted passengers in wooden carriages through the same tunnels and platforms that host up to 5 million people a day in the 21st Century.

Locals and regulars to the Isle of Wight will note immediately that the island hosts no such facility and with a largely rural landscape limited to a few square miles off England’s south coast, there would be little need for such an urban-orientated piece of infrastructure. However, with swathes of tourists heading to the chalky outcrop each year, the old ground-level railway lines are still used to transport people from Ryde, south to Ventnor and beyond. Strangely, the rolling stock on the island consists of second-hand, aged London Underground trains, giving the narrow valleys and broad fields a uniquely unusual feeling of cosmopolitan transport in a part of the UK that is nothing of the sort.

Frequent travellers might point out that even minor cities on the European continent and across the pond host intricate transit networks to ferry the masses around, including tourists. With that point comes the notion that highlighting the UK’s lesser-known underground networks is neither here nor there. However, for first-timers taking a tour of Britain’s many urban hotspots, it might surprise them how influential developments below the street were so early on outside of London.