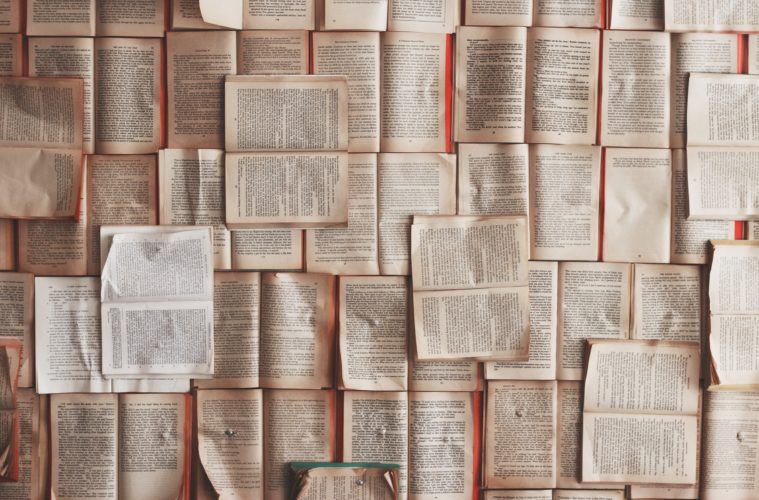 The rise of the COVID-19 pandemic, and the subsequent lockdowns we have all endured has changed life in almost every way. Staying home from work, many of us have picked up certain hobbies or interests which would have been bypassed completely just months ago. One of these interests which has seen a major rise in popularity is reading. From works by modern authors still alive today, to the great icons of literature.

Authors use places and settings to tell their stories. And it just so happens that some of the greatest and most widely known pieces of literary genius feature locations scattered across the UK. Whether it be the countries bustling cities and towns, or the rugged landscape of a countryside moor. Working your way through history’s greatest writers, a distinctive place in the UK will always turn up eventually.

Staycations have now become the norm. So, why not explore some of these famous UK locations from the history of fiction. Here are three of the best and most popular.

Perhaps the earliest writing on this list, The Canterbury Tales, is one of the most widely studied pieces of literature in the world. Written by Geoffrey Chaucer in the 14th Century, this epic details the stories of multiple different characters. They tell their stories as they make the age-old pilgrimage to Thomas Becket’s shrine at the Canterbury Cathedral.

Nowadays, Canterbury is still a cathedral city, but now boasts a UNESCO World Heritage Sight. Tours around this historic city are regular and affordable, offered by the company Viator.

The obvious sight to see in the city is Canterbury Cathedral, now part of the Heritage Sight. Being one of the most famous and oldest Christian structures in the UK, there is plenty to do and see here. The object of pilgrimage, the Thomas Becket Shrine, is situated here also. Vast and spacious ceilings span the entire church, with high archways and thick pillars dominating the walls of the building. Ornate watercolour fresco’s, and detailed funeral effigies are dotted around the colossal structure. Just standing in this place, you know you are somewhere special.

Other attractions in Canterbury, often overshadowed by the Cathedral, are also worth a visit.

Dane John Mound is a former Roman Cemetery, turned 11th Century castle fortress. Now, the ruins of this castle can still be found on the civic park which stands there today. A great detour to take if you find yourself in Canterbury.

Just outside the city is the Howletts Wildlife Park. An ideal family day-out awaits you here. The eclectic mix of over 390 animals means tourists flock here from far and wide. So many endangered and rare species are waiting to meet you here! 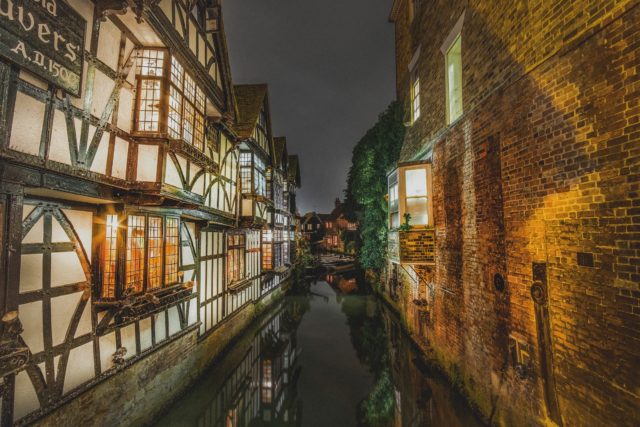 Author Jane Austen always had a way of writing locations as if they themselves were characters. More than most authors of classic literature. None more-so than “Pemberley” in Pride and Prejudice. Almost universally believed to be inspired by Chatsworth House, Pemberley is an integral part of the protagonists storyline. She almost falls in love with the location, before even falling in love with her love interest.

Chatsworth House sits on a vast, beautiful estate of 140km² in the countryside of Derbyshire.

The house itself is home to the Cavendish Family, and is the seat of the Duke of Devonshire. It is sumptuously decorated, with no expenses spared, both on the outside and inside. Mosaic tiled floors, high muralled ceilings and lavish gold trimmings are a constant throughout the glorified palace. The private art collection alone is enough to make your jaw drop. Featuring countless portraits, landscapes, and statues from throughout the ages. The collection is, I’m sure, the envy of many a collector.

The gardens at Chatsworth are also practically legendary. With many sections to find and explore, you would be hard-pressed to get bored here. Many rare plants and trees populate the gardens, waiting to be discovered. Also a major feature of the garden is the Maze. A swirling labyrinth of yew hedges, this Maze is the perfect activity for the whole family of all ages. Of the entire gardens, perhaps the most impressive part is the Emperor Fountain. Situated at the front of the house on the gardens, this fountain was once the tallest in the world. It once reached a height of 90m!

Book a garden and house tour together, or separately over on the Chatsworth House website. 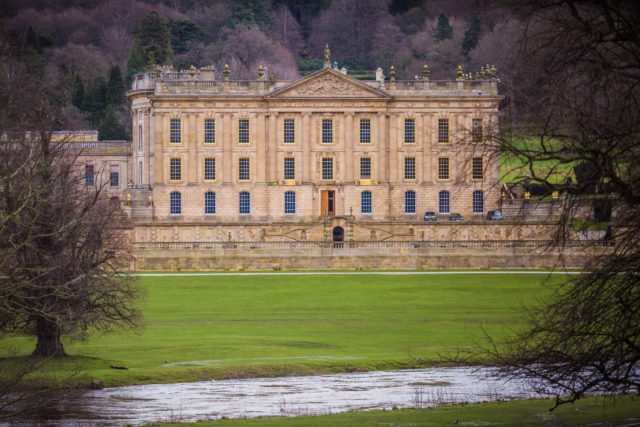 Bram Stoker’s Dracula is one of the most iconic novels ever written. Few pieces of literature make the impact this one did. Most people around the world know this classic vampire tale, and the inspiration behind the main character. However, a lot of people forget Dracula’s move to England, after the protagonist fled his castle in terror. And where did Dracula finally reach England? None other than the seaside town of Whitby!

One of the most important tourist spots in Whitby is Whitby Abbey. A 7th Century monastery that later became a home for Benedictine Monks. These imposing remains are on a truly special spot in the area. Perched above East Cliff, this summit offers stunning views over the town and the North Sea. A picturesque place for a picnic, or just a chilled out rest stop on your adventure.

To get to know this busy little town properly, a visit to the Whitby Museum is the best way to do this. This independent museum is a treasure trove of curiosities and items from the local area. Filled to the brim with collections of fossils, natural history, model ships, carved gemstones, toys, costumes and social history. There are even artefacts from Captain Cook’s adventures! Here at the museum, a full Whitby lesson can be acquired.

It wouldn’t be a trip to the seaside without a good beach day. And Whitby Beach will not disappoint. Spotlessly clean and well patrolled by lifeguards, this spot is a family-friendly beach with plenty to do. With a promenade just behind the seawall, plenty of independent shops and cafes ensure that you will never get bored at this coastal haven. 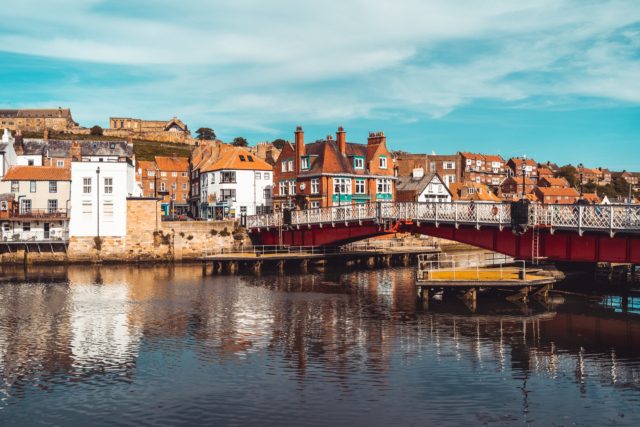 Literature and the UK. A Novel Idea.

Throughout the ages, the UK has provided a wonderful backdrop for some of the most iconic stories ever told in literature. But the places they are often based on are no work of fiction, nor are they over-exaggerated. They are the backbone of written tales, carrying the plot and characters as the writing progresses.

Some of these places described here make perfect staycation spots, with enough to keep everyone entertained. Visit these places, and read their corresponding stories. They will gain so much more meaning, and become all the more magical for it.