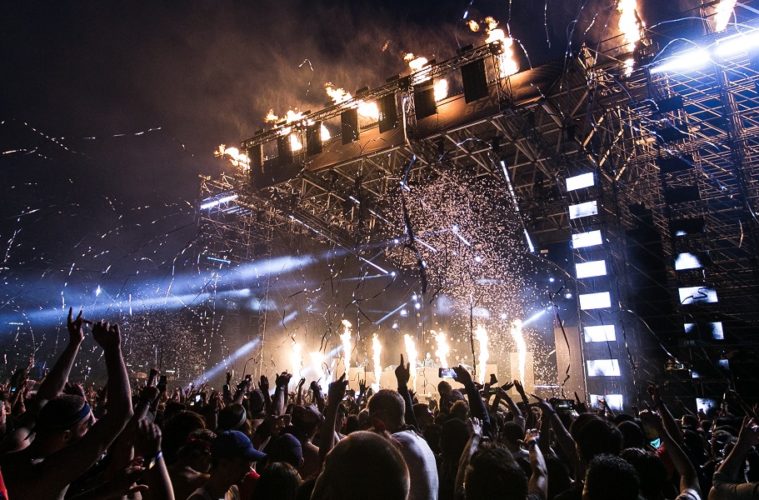 Lost and Found: the Malta-based festival is celebrating its 5th birthday

Malta has been described as one big, open-air museum. What makes it unique is that so much of the past is visible today. You can delve into its history, retrace the footsteps of St. Paul to see where the Knights of St. John fought their most famous battles. Not only is it full of culture and history, Malta’s becoming the go-to destination for festival goers.

This island allows holidaying as the mood takes you – and with the near year-round sun, you can indulge in outdoor living at its best. It’s really a true escape for nature lovers. 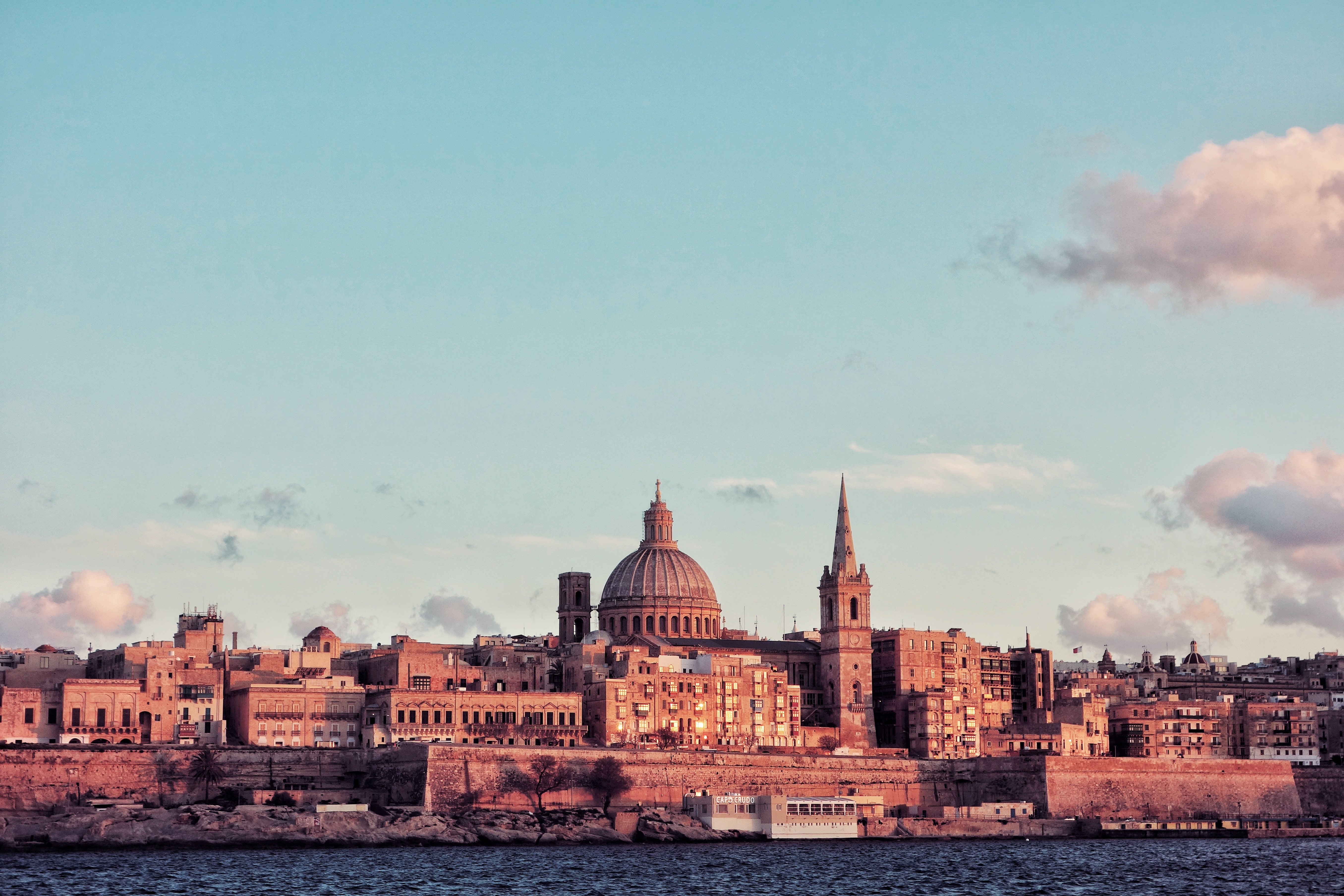 Malta is an island that is packed with events all year round. It may not be as well-known as Ibiza or Magaluf for being a party-island but Malta is the host for incredible festivals and DJ’s every year.

For the 5th year running, Annie Mac is back with Lost and Found festival! You’ve got to move quickly to get your tickets though. Annie Mac has revealed part of the line-up which will take place on May Bank Holiday weekend, 2nd-5th May 2019, in the St. Paul’s Bay area of the Mediterranean Island. 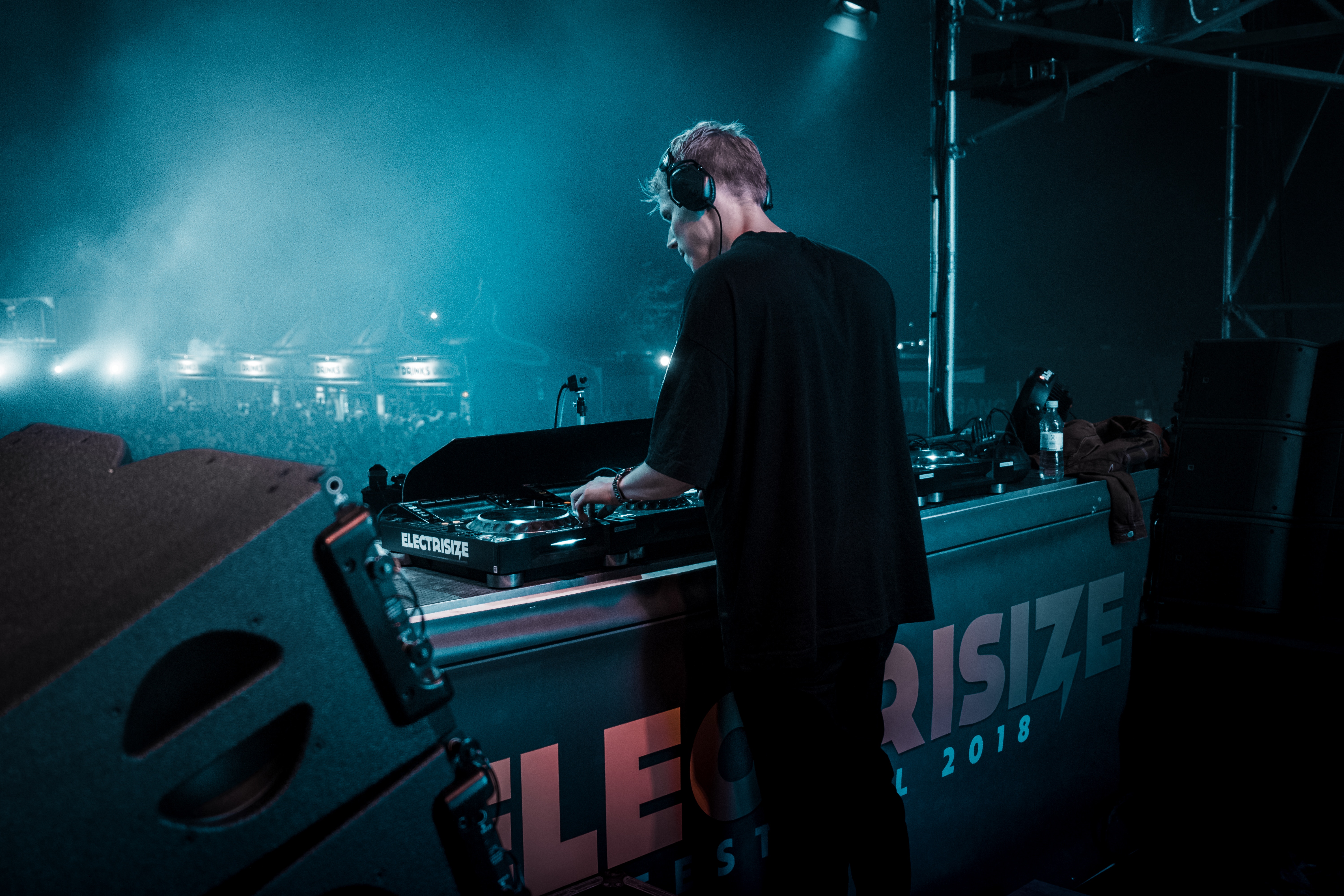 Lost and Found Festival will take place on the island’s north-shore, and it’s surrounded by the Ta’Qali National Park – a green space in central Malta which is used to host events throughout the year. 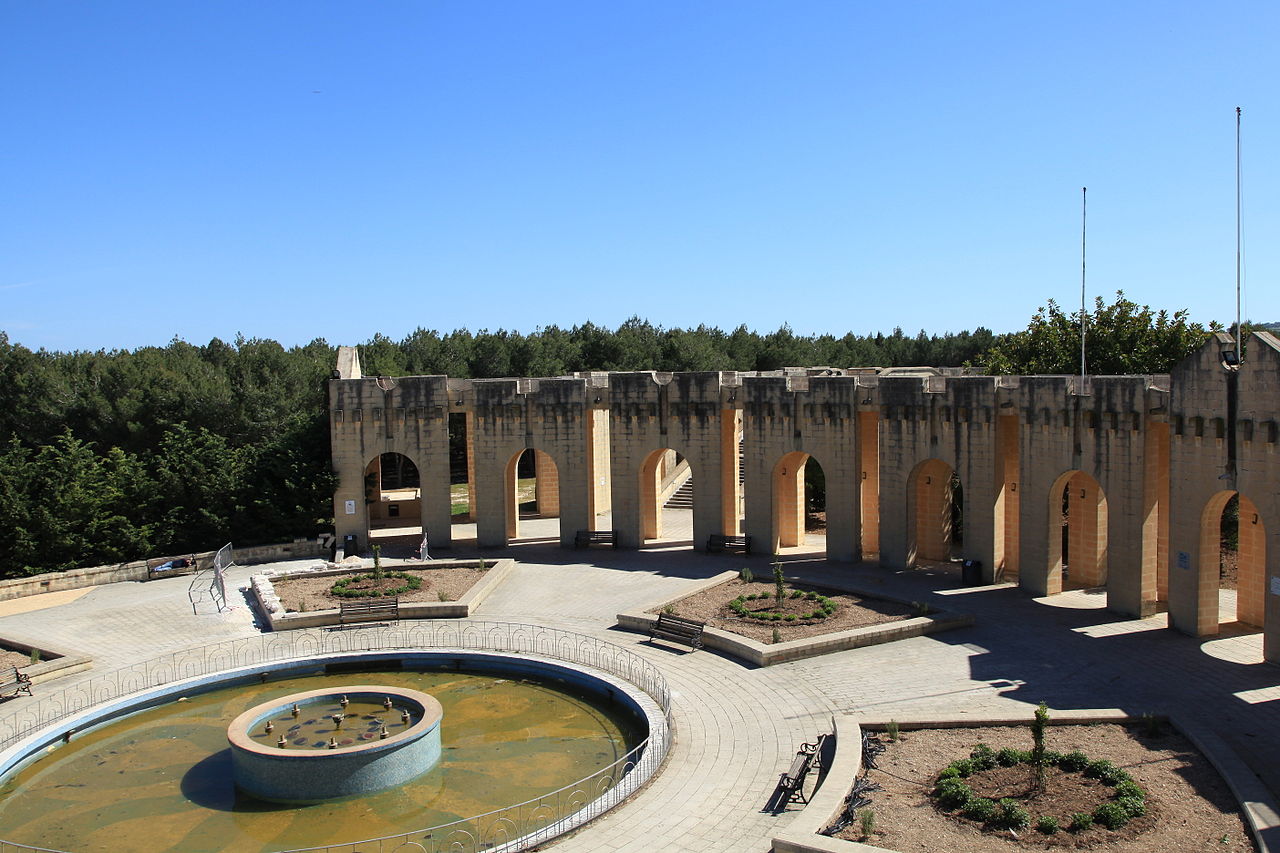 The line-up is diverse and the first names to be announced are Peggy Gou, Denis Sulta, Chase & Status, Patrick Topping, YXNG BANE and many more. The festival takes place across 8 amazing indoor and outdoor stages.

The idea of the festival is to combine the natural beauty of the surroundings with a mix of established and upcoming performers. Not only will you be able to see some of the best DJ’s perform in such a beautiful setting, the sets will be followed by beach parties.

A festival in the Mediterranean isn’t a bad way to kick off your summer!