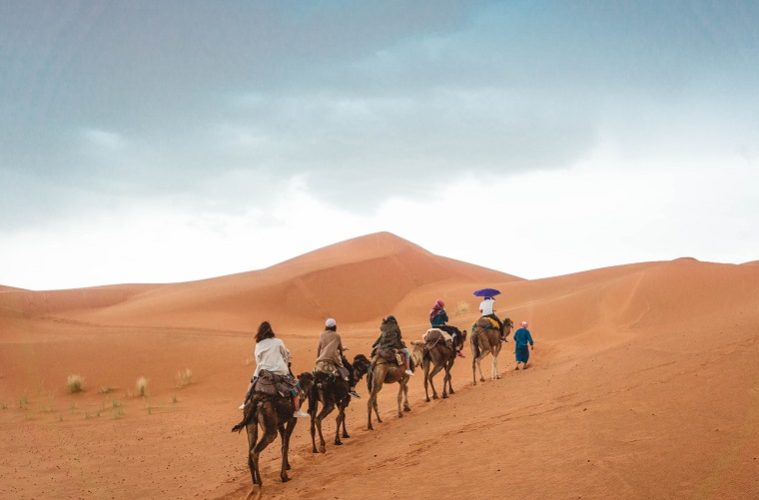 Morocco – Jurassic Park of the Sahara

Morocco is one of the most geo-diverse places in the world. Exposed rock full of minerals and fossils comprises vast areas of terrain containing matter that is as old as our planet, created during the pre-Cambrian period (between 4.6 billion and 541 million years ago).

The snow-capped peaks of the Atlas Mountains are sided to the west by coastal plains, and to the east by a desert the same area as China – the Sahara. 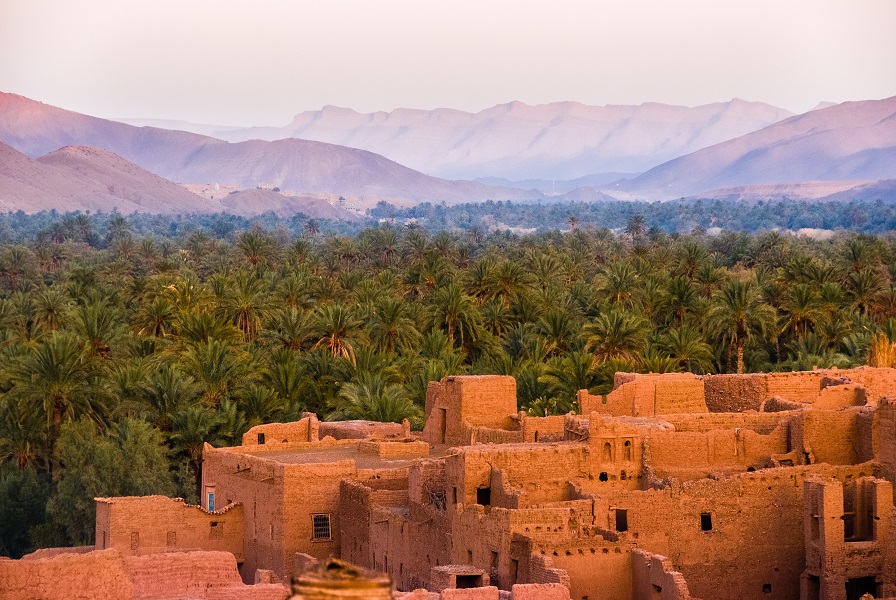 The Sahara Desert is the largest hot desert on earth and extends into Egypt, Sudan and much of North Africa. It reaches the Red Sea in the east, the Mediterranean in the north, and the Atlantic Ocean in the west.

The arid conditions of the Sahara are created by the constant dissolution of cloud cover, resulting in unremitting light and heat, as much as 98% of the year: sand can reach temperatures of 83 degrees C ; and annual rainfall can range from 10 inches to less than one millimetre. 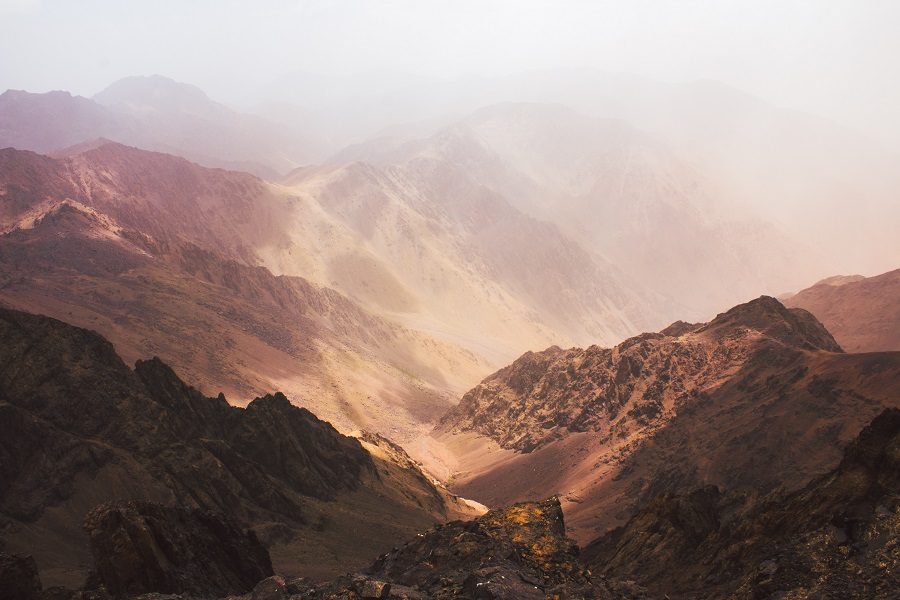 The Moroccan Sahara is cooler than the most inhospitable climes the desert creates, but the arid environment means very little of the surface here is vegetated: a palaeontologist’s dream. But you don’t need to have a degree to be a fossil hunter in this Jurassic park.

Tourism fossil hunting is possible in this Saharan kingdom, with independent tour companies coordinating hunting for agates and ammonites as well as the bones of the dinosaurs. 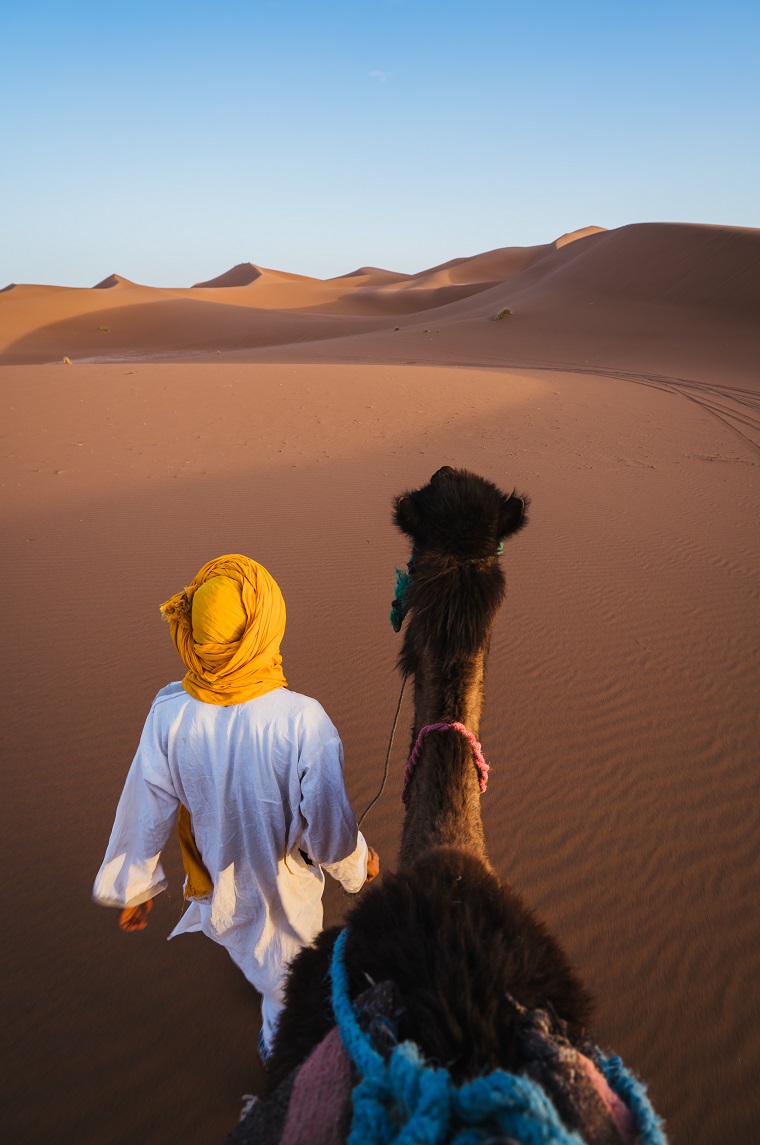 In 2017, the independent reported on the discovery and identification of a new species of dinosaur in a phosphate mine in northern Morocco. Chenanisaurus barbaricus, African cousin to the North American Tyrannosaurus Rex, was one of the last dinosaurs to live in Africa, and became extinct some 66 million years ago. The fragment of jaw bone from the mines in the Oulad Abdoun Basin belonged to the two-legged predator abelisaur, the top predator at the end of the Cretaceous period. 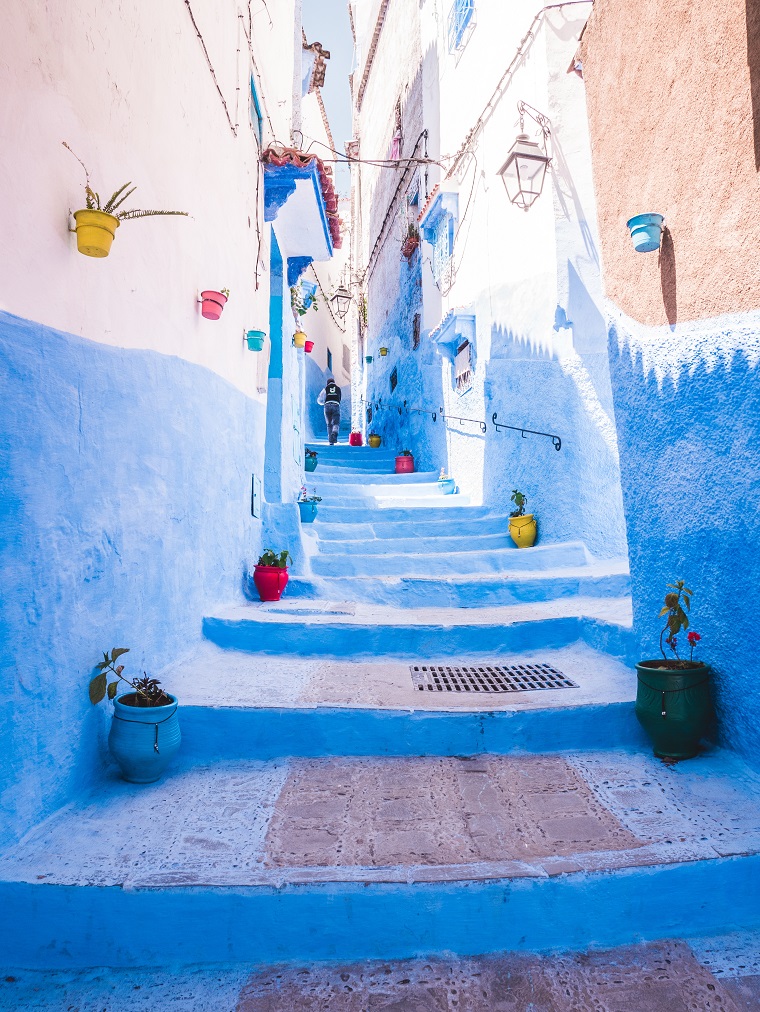 Access to this most barren part of the country is best by 4×4, to cope with the rocky terrain. Your guide will likely follow ancient trails where dinosaurs once trod, pathways that have informed what we know about these prehistoric giants from their gait to their skeletal structure. Dinosaur footprints can be seen close to the mountains, enormous depressions within the earth that speak of the size and power of these fascinating creatures. 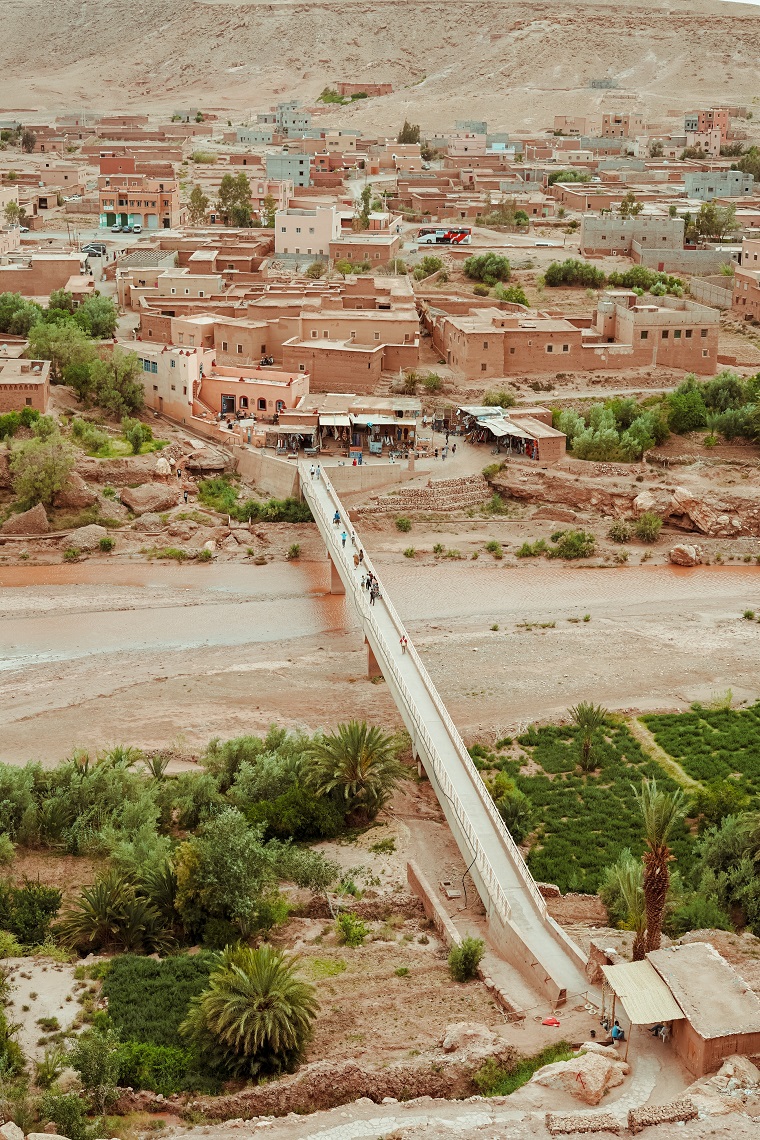 The land gives up its secrets to those who care to look – shark teeth, fossilised insects that were the ancestors of our current day arachnids and invertibrates; bones of sauropods and gastropods.

Walk among the giants of Morocco’s Jurassic park, where Carcharodonosaurus, Spinosaurus and Orthoceras ruled this land.