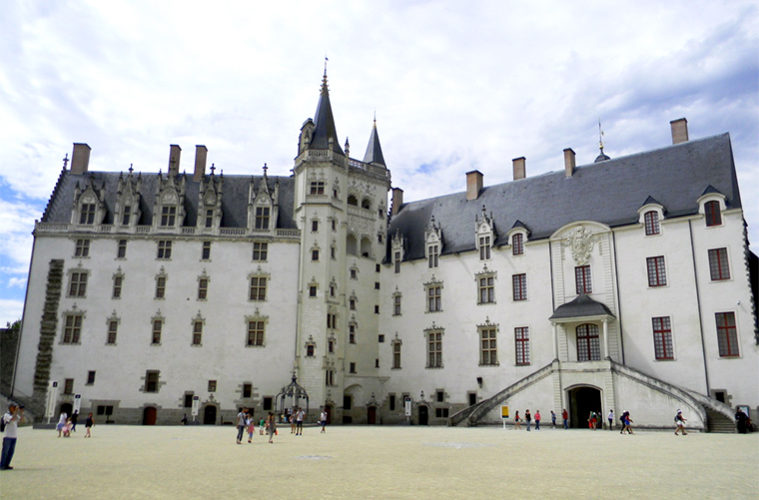 Nantes on a Budget

Expectations when visiting a French city on the banks of the Loire river can often be drawn towards a squeezed wallet. After all, with fining dining and exquisite wine being two of the country’s prominent cultural attractions, splashing out can seem more than justifiable. Situated in the northwest of France against its longest river, Nantes hosts classy commerce, together with a contemporary vibe and whilst this brings numerous sights to see and plenty to do, not all of them need to take a hold on your finances.

Getting to Nantes couldn’t be easier, with rail links spreading upwards towards Rennes, Le Mans and Paris and major roads taking traffic out to the west coast, east along the Loire and south to La Rochelle and beyond. During the summer, special rail fares from major cities allow visitors to make the most of the country’s well-developed network in a flexible manner. For less than €20, return journeys valid across an entire week can be purchased from the area’s more immediate towns and cities such as Angers and Rennes, which is great value when compared to the prices of similar length journeys elsewhere. For those with more time to kill, coach travel too offers cheap transport options with routes from destinations spanning across France and beyond into the Europe. 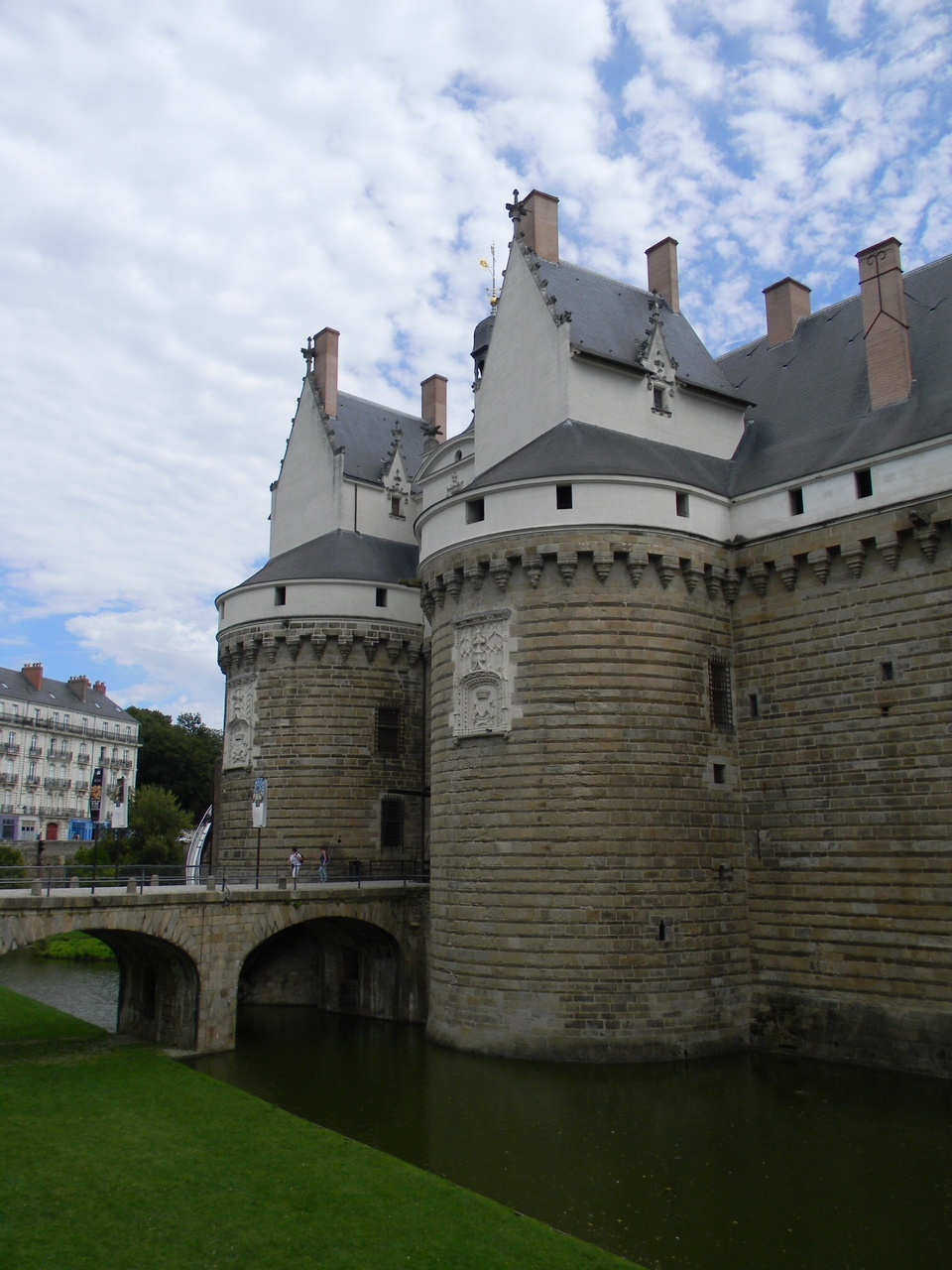 On arrival, first impressions of France’s sixth-largest city may be somewhat disappointing. The large concrete office block of the SNCF looms over the Gare de Nantes in an identical manner to the offices at Swindon Railway Station and outside in the foyer (which itself is clean, informative and modernised) grotty sandwich outlets and litter-strewn contraflows evoke an untidy atmosphere. A visit to the Château des ducs de Bretagne at the centre of Nantes quashes this unsavoury start with ease and with the main courtyard and ramparts accessible free of charge, also gets a budget-conscious traveller into the swing of the city. From here, the merging of architecture from the 15th and 17th Centuries overlooks large, open public plazas and the comprehensive tramway system, giving an appearance similar to Nantes’ many European contemporaries.

The best way to view the city’s variety of riverside landscapes is on foot and with a novel green line painted onto the pavements around the centre, navigation is incredibly easy. Starting from the Office de Tourisme, “Le Voyage à Nantes” makes a distinct effort to avoid the Cours Franklin Roosevelt, a thoroughfare rife with drunkards and pickpockets aided by a distinct lack of police presence, instead taking keen walkers out to the partially redeveloped docks before returning to the historic part of the city centre 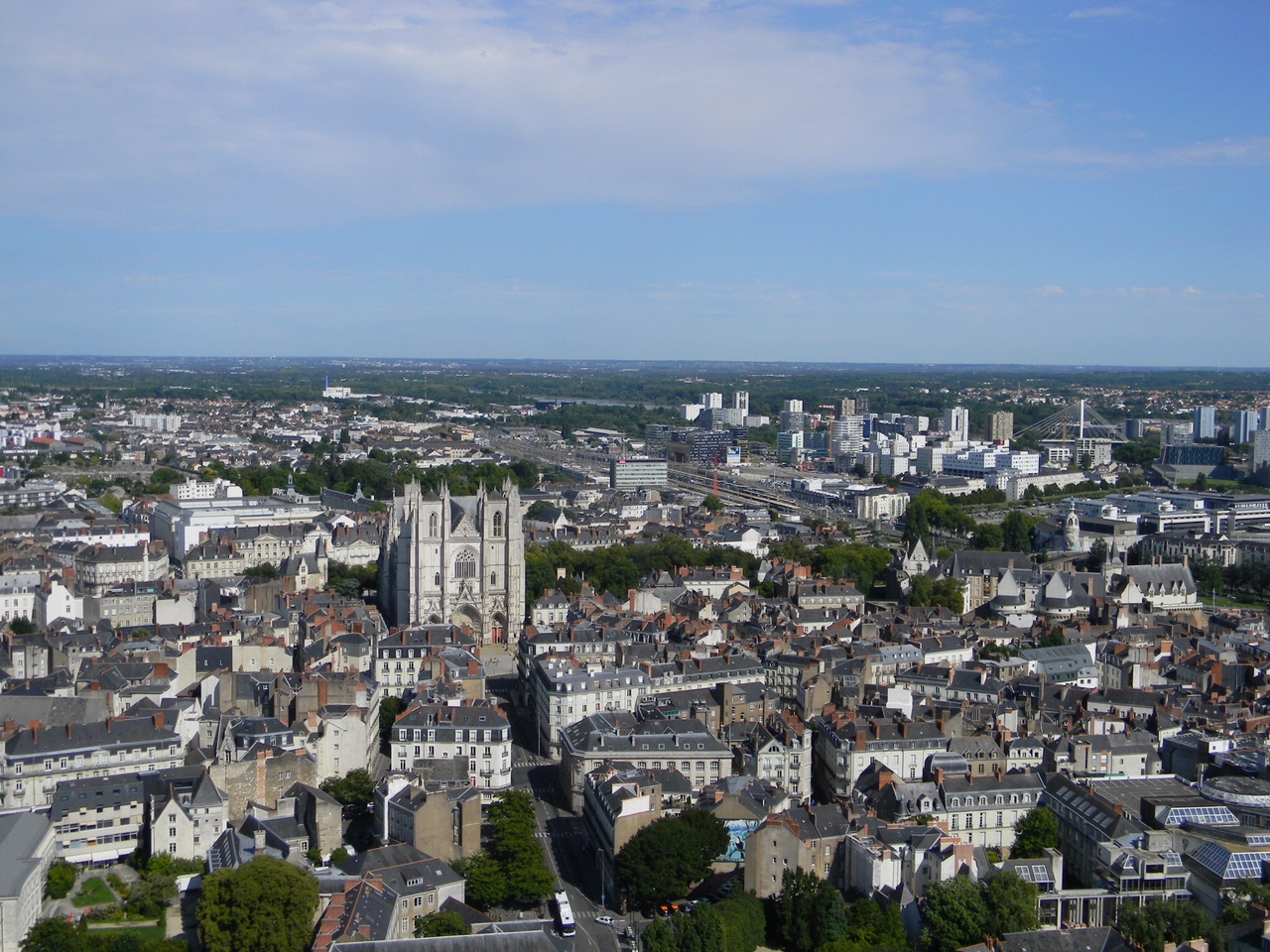 The dockyard area south of the river, whilst having the shiny, new Palais de Justice and infrequent, modern apartment blocks, displays a half-finished attempt at recreating similar schemes in Amsterdam or Cardiff, with emphasis on the latter given its Twin City status with Nantes. The main feature here is the Machines de l’Île, a museum hosting frighteningly large mechanical beasts that make their way across the globe for carnivals and celebrations. For those not keen on the €8,50 entrance fee, the popular robotic elephant circles the esplanade outside and can be admired (or feared) from a safe distance free of charge. North of the river, the narrow alleys and streets bring haute couture and a generally more affluent vibe alive. Those in need of retail therapy certainly get their fill at the Passage Pommeraye, a glorious shopping arcade from the 1840s packed with chocolatiers, tailors and art dealers. If €200 shirts and white chocolate violins don’t take your fancy, simply gazing through the windows is just as satisfying and a number of souvenir shops offer more reasonably priced gifts.

Heading further from the river and onto Rue de la 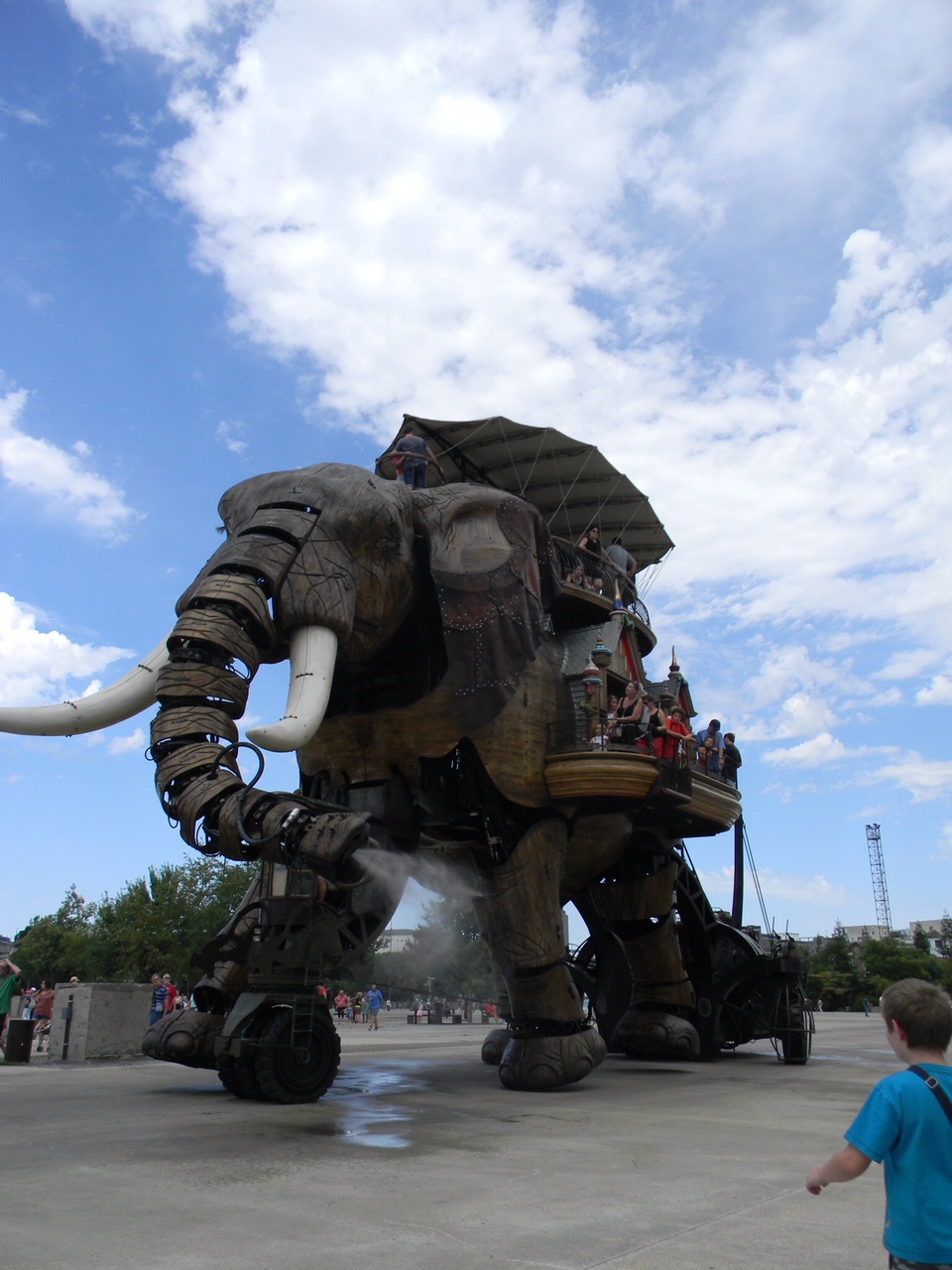 Boucherie, it’s impossible to avoid craning upwards at Tour Bretagne, the third-tallest building in France outside of Paris. Atop the bold, black structure is Le Nid (The Nest), an observation deck on the top floor that allows for hugely impressive views across the city. Unlike the Shard in London, which only affords this pleasure upon payment of around £25, Nantes’ best viewpoint is enjoyed for only €1. For this you get access to a indoor cocktail bar as well as 360 degree views of the predominantly flat, but nevertheless breathtaking landscape – without a time limit. Architecturally, the building does not compete with other notable skyscraper viewing galleries and at only 144m, there’s plenty higher to go elsewhere in the world, but for a relaxing moment above the city of Nantes, it’s the best €1 you can spend.

If you have a few extra Euros to blow, Nantes’ attractions can offer a number of methods to draw on your holiday cash, but with a vibrant atmosphere, beautiful buildings and a smattering of cheap thrills, the city can be ideal also for those on a budget.