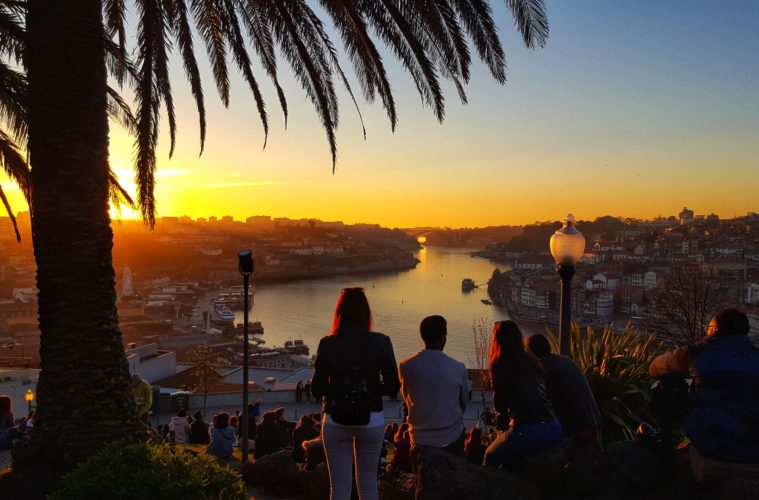 Sometimes, you feel like you just need a holiday. They provide the perfect escapism from reality, but for some people it’s just not that simple. Holidays cost money and require time, and not everybody has those things. However, we over here at Travel Pocket Guide don’t want you to miss out because of your budget. Europe has plenty of cheap travel destinations amongst the expensive.

Travelling is a privilege for sure, but it’s something we still want to try our best to help everyone experience. So, without further ado, here’s a couple of ideas for budget destinations that are slightly different to the usual low-cost travel suggestions.

You may have heard before that a trip to Poland’s capital, Warsaw, is the optimal budget location. But because it’s the capital, Warsaw isn’t quite as cheap as Kraków. Admittedly, Poland is already a pretty inexpensive choice of location, in fact, it’s regarded as one of the cheapest countries in the EU. But if you’re really looking to save your pennies, Krakow will give you even more bang for your buck. 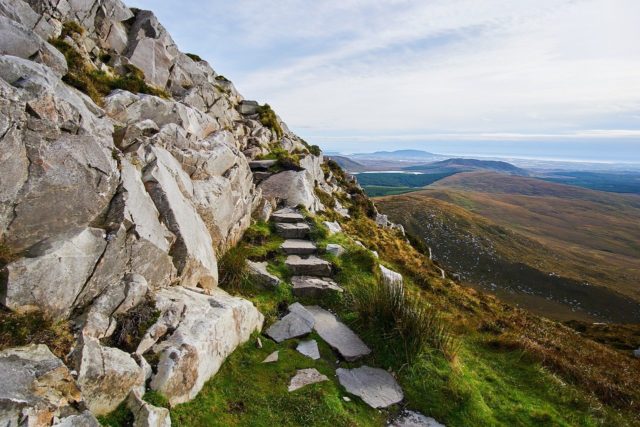 Located in the Republic of Ireland, this gorgeous Western city is one of the great budget destinations for prospective travellers. I mean, who wouldn’t want to see the place Ed Sheeran’s ‘Galway Girl’ called home?

And the cherry on top? In Conde Nast’s 2021 travel guide, Galway was voted as the number one friendliest city and the ninth best overall city in Europe!

Galway wasn’t the only place to feature in Conde Nast’s travel guide. Portugal also received a favourable title, as it was voted as the best country in the world. Now if that’s not high praise, then I don’t know what is.

Its various beaches, as well as its inexpensive food and wine, are amongst some of its selling-points. Porto is a particularly cheap destination and it’s the second largest city in Portugal, after Lisbon. This is a heavenly spot for those of you on a budget! 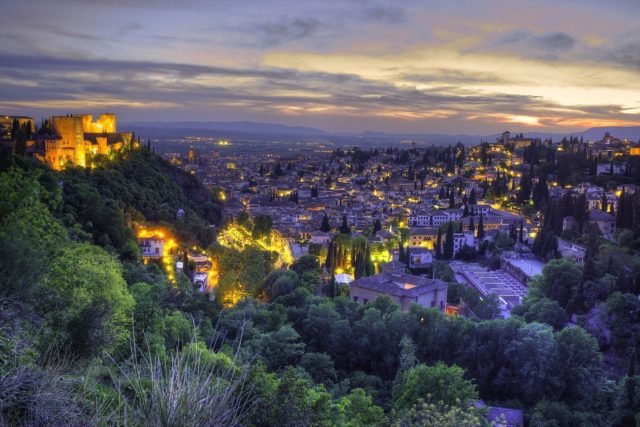 Not only is Spain itself one of the cheaper places in Europe, but Granada is noted for being a particularly low-cost spot. Whether you want to give the Spanish country a visit for its delicious tapas or its vast medieval architecture, this is the place to go if your purse is feeling a little light.

And hey, in Granada you get free tapas when you order drinks! Now does that sound like paradise, or what?

Italy is undisputedly a dreamy but popular holiday destination. And as such, that means that tourist prices in places like Rome tend to be on the more expensive side. However, relative to the rest of Italy, Naples is one of the cheapest places you can make a trip to.

It’s the supposed birthplace of pizza and is just 6 miles from Mount Vesuvius and Pompeii. Good food and incredible history? Sign us up!

There are plenty of places in Europe that offer the chance to take a cheaper than usual holiday. Hopefully, this list has given you some inspiration and you’ll be able to book a trip soon!