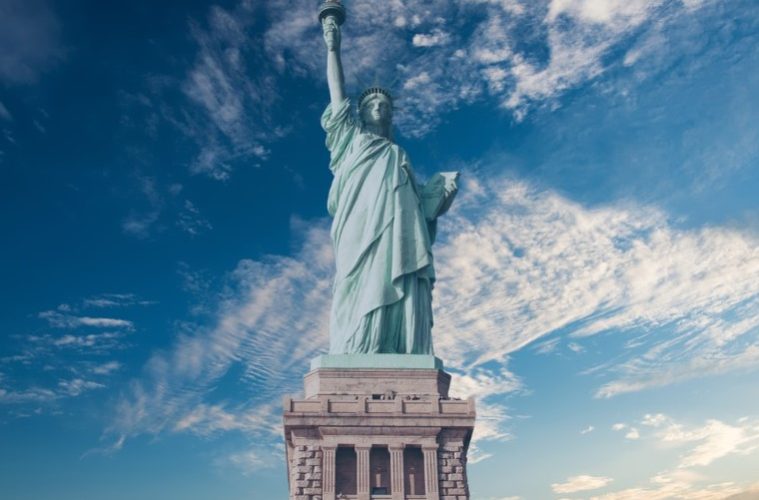 The Big Apple! Over just 305 square miles, New York City is currently home to more than 8.3 million people – that’s totally insane. The city is made up of five boroughs; Brooklyn, Manhattan, the Bronx, Staten Island, and Queens; each with enough personality and attractions to be their own individual cities.

The city also houses some truly defining moments in history, some sadly traumatic such as the 9/11 attacks, while the creation of its iconic subway system is simply revolutionary. But there are endless fascinating facts about New York City that we can guarantee you didn’t have a clue about…

1.) More than 15,000 forms of life have been identified in New York’s tube system; they are mostly bacteria and insects – gross.

2.) You may not be aware, but honking your horn (in cases that aren’t emergencies) is actually illegal in NYC, but everyone does it anyway.

3.) In 1789, the city became the United States’ capital – but this was short lived and only lasted one year.

5.) People living in New York bite 10 times more people every year than sharks do… Do whatever you like with that strange piece of information.

6.)  If you want to set up business in Central Park, you might want to reconsider; it can cost around $300,000 just to operate a hot dog stand there.

8.) You won’t find a single Walmart in NYC, why? Because mayor Michael Bloomberg said they don’t belong there. But there are two within driving distance outside of the city.

9.) The people of New York drink seven times more coffee than any other Americans.

10.) It’s an incredibly rich city with 1 in every 21 New Yorkers being a millionaire.

12.) The Empire State Building is so large that it has its very own zip code.

13.) The eyes of Albert Einstein are locked away in a safety deposit box somewhere in NYC… 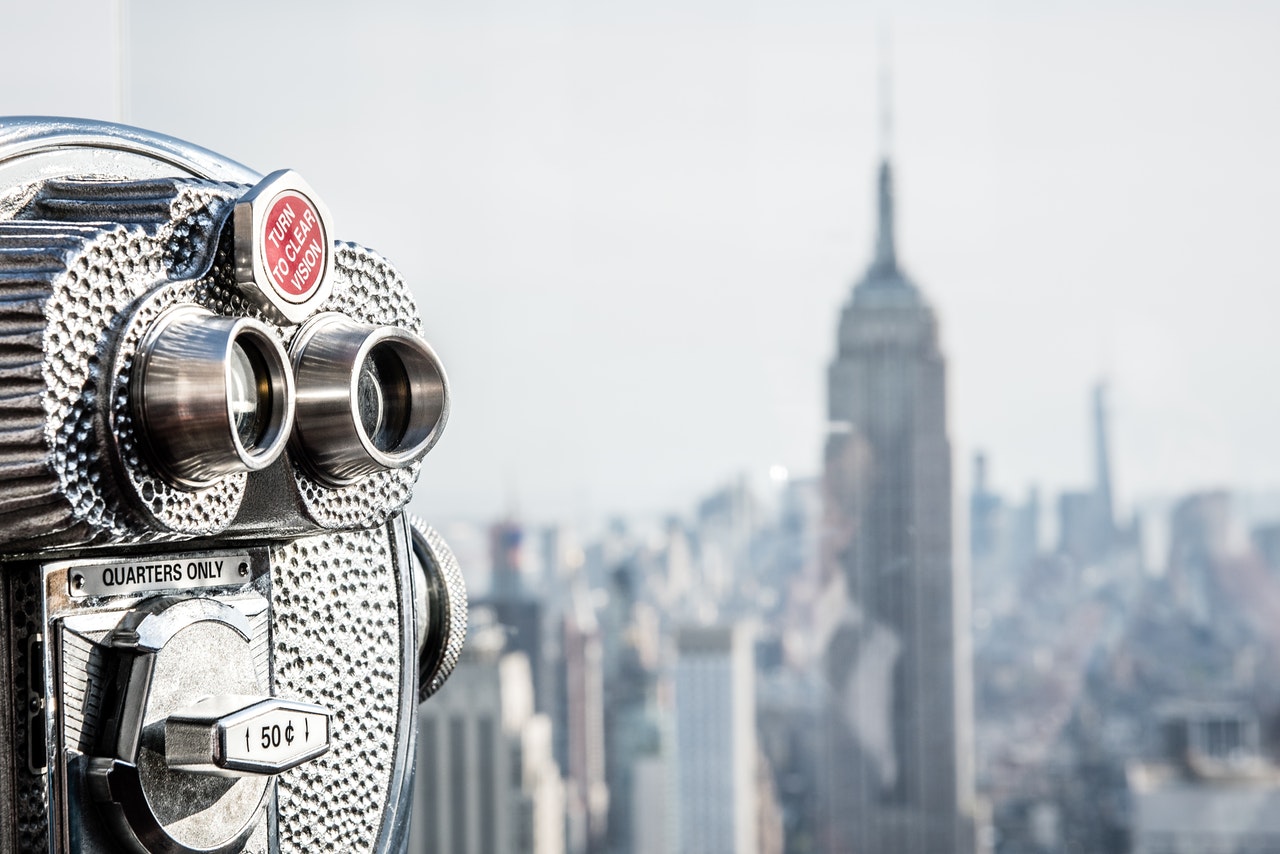