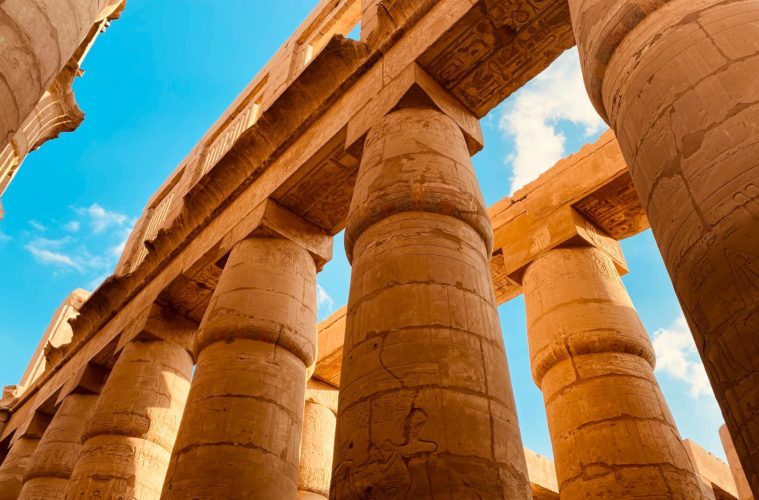 Best Adventure Places in Egypt “The Land of Pharaohs”

Overview of Egypt – The Land of Pharaohs

The Land of Pharaohs | Egypt is an Arab country located in the north-eastern part of the continent of Africa. It is bordered by the State of Sudan. The capital of Egypt is the city of Cairo, the official language is Arabic, while the official religion is Islam.

Why You Should Visit Egypt?

Egypt is famous for being the cradle of one of the most important civilisations that have existed on the globe since ancient times, namely the Pharaonic civilisation, which has left traces and historical monuments that still exist to this day.

There are more of Egypt tours that you can do and enchanting attractions you can visit, this article will guide you on your trip to Egypt, and we will mention the most important tourist places to visit. 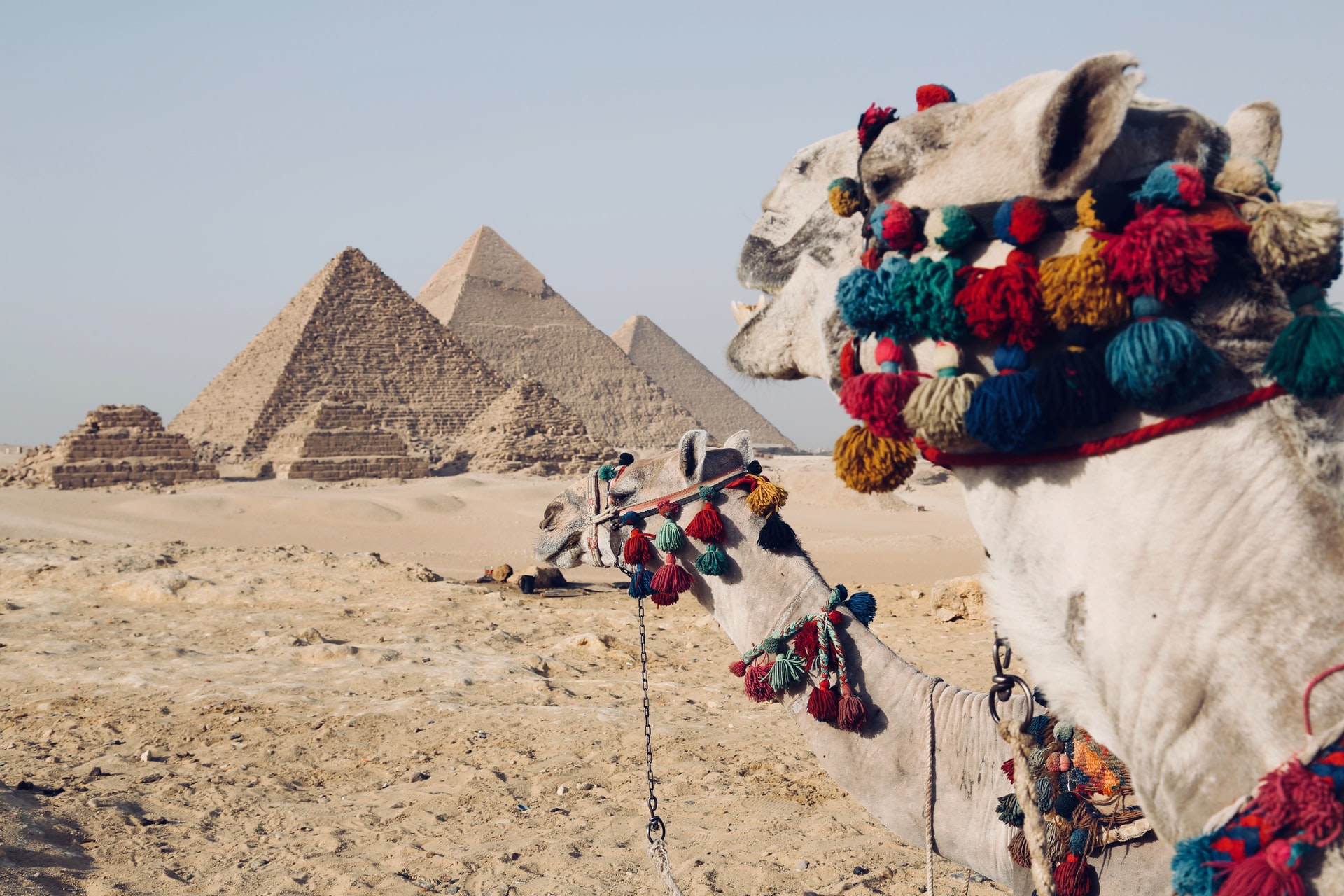 Pyramids are located on the outskirts of the city of Cairo, and consists of three different pyramid complexes: the Pyramid of Cheops, and the Pyramid of Khafra, and Pyramid of Menkaure, Khufu is the largest pyramid and one of the seven wonders of the ancient world, and the only one that still exists to this day, and each group includes the tomb of a different Egyptian pharaoh.

The Egyptian Museum is one of the distinctive tourist destinations in Egypt, facing the Tahrir Square, where it contains antiquities dating back to the Pharoah, Islamic & Roman eras, as well as a collection of treasures found In the tomb of Tutankhamun, this is in addition to the presence of many mummies, and Pharaonic monuments, which predominantly exist in the museum.

Khan El Khalili is the largest and most exciting market in the city of Cairo. It is a popular destination for tourists and locals for shopping. The bazaar is one of the places that gives an impression of the real-life of Cairo. In the 14th century, during the reign of the Mamluk Sultan Barquq, the mausoleum and the Fatimid cemetery were destroyed to create this monumental khan, which was the commercial heart of the city.

The population of Siwa Oasis is about 23,000 people and more, most of whom are of Berber origins, and their dialect is Siwi. It has been discovered by archaeologists the oldest antiquities in this oasis, which dates back nearly 3 million years, and this discovery was made in 2007. We also find in the Siwa the temple of Amun, which was known to practice ancient divination, in addition to an ancient castle, and the oasis of Siwa is a natural reserve in Egypt known In the name of Siwa Reserve. Siwa Oasis is 18 meters below sea level.

It is said to be one of the oldest oases, that it was inhabited since prehistoric time. It also contains traces of the kingdoms that inhabited it. It also has a historical status at the time of the Egyptians, as it was a point of contact between the path of the “long path” and Middle Egypt.

It was located on the road of commercial caravans and there are forts built by the Romans in order to protect the “path of forty”, a caravan route between Egypt and Sudan. 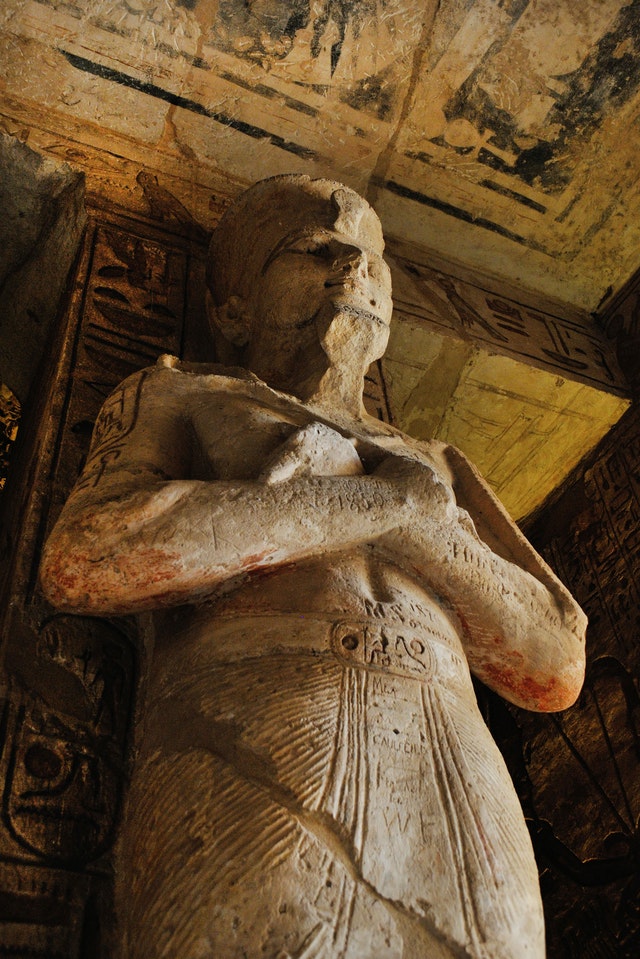 The Temple of Abu Simbel

The Temple of Abu Simbel is one of the most important historical sites in Egypt, where it is located south of Egypt at the second white waters of the Nile, and the temple is cut in a rocky slope, and is dedicated to the gods of Ra Horakhti, Ptah, Ramses II, the goddess Hathor, and Queen Nefertari. It should be noted that the history of the construction of the temple dates back to the reign of Pharaoh Ramses II, ie between the years (1264-1244) BC, or (1244-1224) BC; It was built to celebrate Ramses’ victory over the Hittites in the Battle of Manakish, and it took 20 years to build. One of the mysteries of the Temple of Abu Simbel is that the temple is built to conform to the orientation of the east, so that the sun shines twice a year, specifically on 21/1 and 21/10 directly on the sanctuary of the great temple to highlight the statues of Ramses and Amun.

Karnak Temple is considered one of the most important places in ancient times, and was dedicated to the worship of the king of all the gods, “God Amon”, was built on a part of the city of Taiba during almost 1500 years from the reign of Senusert I to the Ptolemaic period, and was one of the most important places of worship for the inhabitants At present, the temple occupies a vast area of ​​more than 245,541 971 square kilometers, and includes spectacular temples, kiosks, chapels, and towers all dedicated to the worship of the gods. The great column Hall in the temple of Amun is one of the greatest architectural masterpieces in the world

Luxor temple is one of the most important tourist attractions in Luxor Temple of Luxor, which contains a large courtyard with large rooms, many rooms, in addition to the presence of those majestic columns that gave him his own luster, which a number of fourteen columns up to a height of sixteen meters. The statues, which were built during the reign of King Ramses II with huge statues depicting him, note that some of these statues still exist

The Valley of the Kings

The Valley of the Kings is located on the hills of the West Bank of the River Nile and contains sixty-three tombs of the kings of the Pharaohs of the families: eighteenth, nineteenth, twenty, and the tomb of Ramses II is the largest of these tombs, it contains one hundred and twenty rooms, and all tombs decorated, drawings, and texts highlighting the most famous ancient Egyptian mythology.

The temple of Philae is the temple dedicated to the goddess known as Isis. The goddess Isis is a goddess known to the ancient Egyptians. He was divided and assembled over the northern island of Agilica, about half a kilometer from Philae. 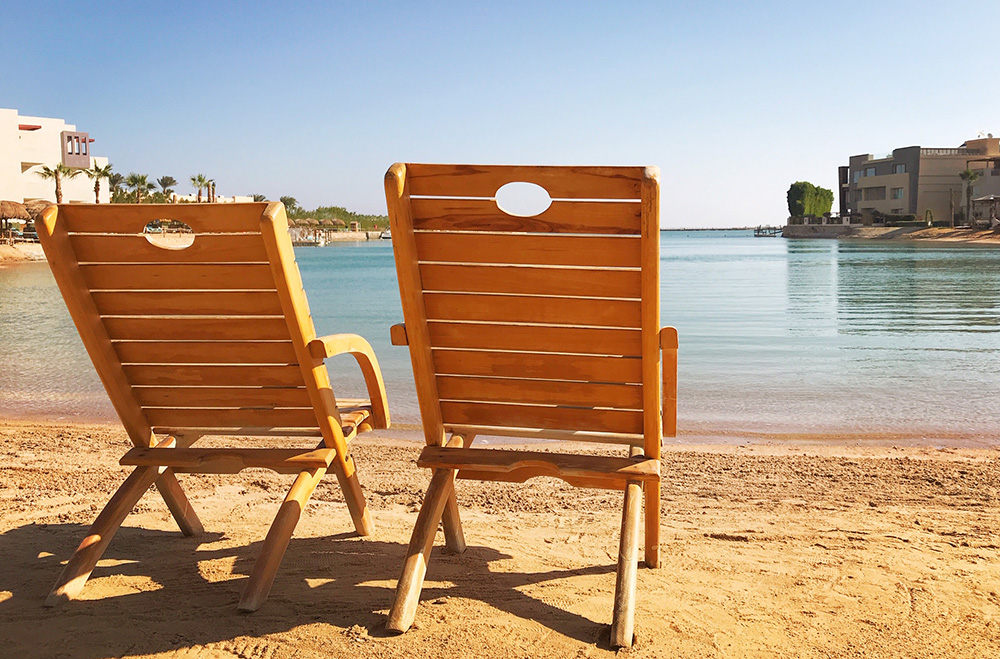 Hurghada is one of the Egyptian tourist cities, an area of ​​about forty km 2, and is located on the shores of the western shore of the Red Sea, surrounded by the northern side of the city of Ras Ghareb, and on the south side the city of Safaga, The eastern coast of the Red Sea, and on the west is surrounded by the Red Sea mountains, and there are many distinctive tourist attractions in the city of Hurghada, which attracts large numbers of tourists from around the world, and we will address below the most important of these attractions.

Sharm El Sheikh is one of the most scenic beach areas in Egypt – The Land of Pharaohs. It offers visitors the opportunity to enjoy glass boat rides, as well as the possibility of surfing and water skiing. This place also includes Ras Mohammed National Reserve, which is one of the most famous beach diving sites, Its waters contain more than 1,000 species of fish and 150 species of sea turtles.

Finally, Egypt is one of the best tourist destinations around the world, so don’t miss the chance and enjoy the best tour to Egypt to discover and visit the enchanting pyramids, temple & tombs of Pharaohs.

After reading this article we hope you enjoyed, maybe you will book a holiday to Egypt, The Land of Pharaohs.