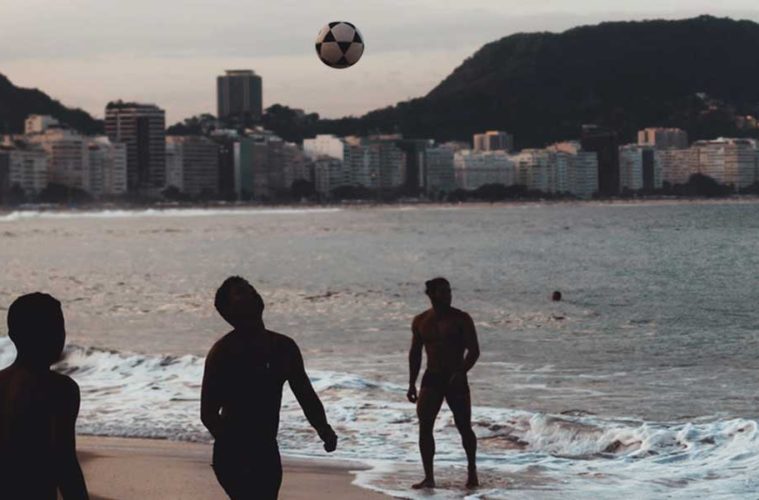 Rio de Janeiro – a city of Samba, Sun and Scandals

A metropolitan paradise drenched in colour and culture; Rio is dubbed as the ‘Cidade Maravilhosa’ (Marvellous City) and its offbeat charm echoes through its streets. The mountains surrounding Brazil’s second-most populous city are blanketed in dense green rainforest and its iconic stretch of stunning coastline is characterised by Barry Manilow’s favourite, Copacabana Beach.

As one of the hotspots in the backpacking wild west of South America, Rio weds Latino flair and urban vibrancy. The city is bathed in tropical heat and watched over by its most famous landmark, the imperial, Christ the Redeemer statue which stands proudly upon Corcovado Mountain.

The beaches of Rio contend with the world’s best and are blessed with endless carpets of golden sand. Whilst, the warm, deep blues of the Atlantic Ocean play host to thousands of swimmers, surfers and suntans. Ice cool Caipirinhas, Mojitos and Cervejas do their bit to melt through the unrelenting heat.

One of the best watchtowers for panoramic city views is from the infamous Sugar Loaf Mountain which juts proudly out into the ocean. Worldly cable-cars make this unbeatable outlook possible, depicting white sands, blue seas, green forests and the hub of a colour filled city below.

Ipanema Beach has lived in the shadow of its notorious neighbour, Copacabana, but is renowned for its indescribable sunsets. Crowds flock as the late afternoon sun disappears behind Dois Irmãos (Two Brothers peaks) and the sky is decorated with warm orange and pinks, mirroring onto the emerald bay below. Ovation and applause erupts as the sun bids farewell into the distance.

However, it’s not all sunshine and samba, the dark underbelly of Rio is plagued by its significant class divide and is illustrated by the contrasting sea of Favelas that surround the city. Engineered by the social gulf, poverty is largely accountable for Rio’s disturbing crime levels and corruption leaks from the shanty towns into the city’s streets.

But this does little to dissuade the large percentage of tourists who fly into Rio’s Galeão Airport for the unrivalled party culture which is fuelled by samba. February plays host to the world’s biggest party, when Rio launches their annual Carnival. The festival is symbolic of the celebration before lent and is attended by two million flamboyantly dressed revellers. 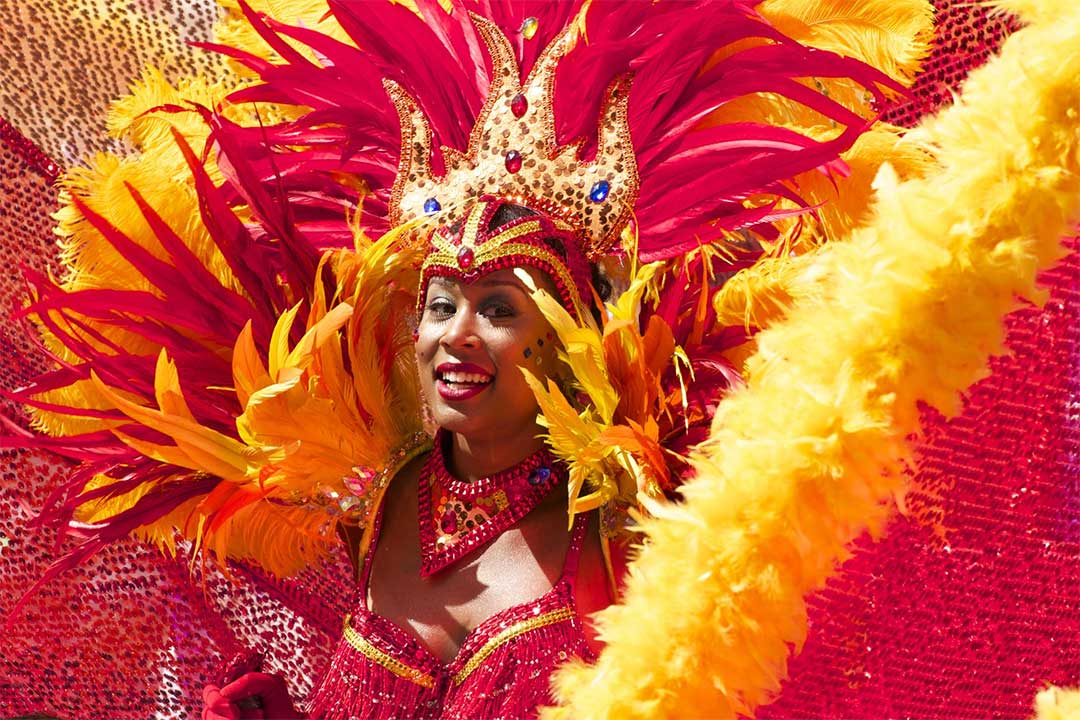 Brazil has been identified with football since the birth of the World Cup. Ronaldo, Romario and Zico are among the greatest footballers to have played the game and all learnt their trade from their hometown in Rio. The streets, the parks, the beaches are all alive with children, men and women playing their beloved game and the extraordinary Maracanã stadium encapsulates Brazil’s footballing religion.

In a world where the poor have the best views of the city, weighty financial investments were ploughed into the city in preparation for global events. Substantial money was spent on the recent World Cup and Olympics to modernise and streamline the city to attract a wider audience to Rio.

The city has undoubtable charisma and for anyone willing to scratch beneath the surface, I would urge you to see for yourself what the fuss is all about.

If you’re thinking of travelling to Rio, make sure you check out Top 5 Things to do in Rio De Janeiro before heading off!