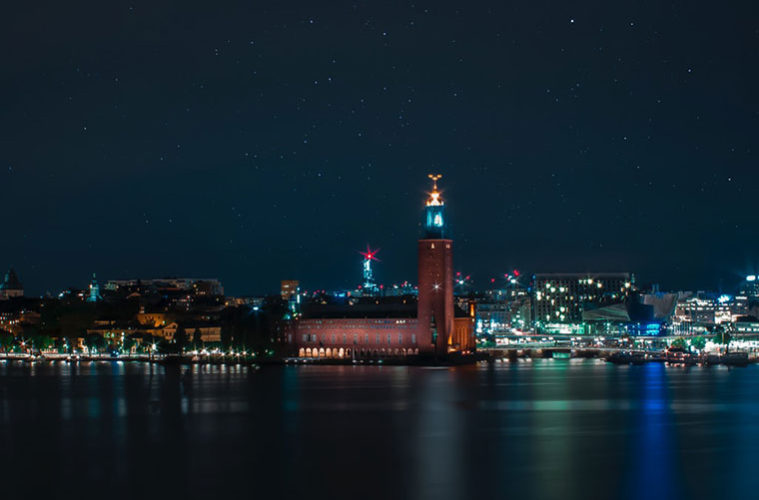 Stockholm is the largest and the capital city of Sweden. It is one of the most tourism-worthy cities in the Scandinavian region. It is distributed in a perimeter of 188 km² with a humid continental climate.

A place known worldwide for its beauty, which is ornamented of buildings and architecture from different historical periods built with very good taste, extensive gardens, and, of course, beautiful canals. Due to this last element of the city, Stockholm is also known as “the Venice of the North.”

The Viking village of Birka

This excursion near Stockholm has a route of about 30km from the city of Stockholm. Birka is located on the island of Björkö, on Lake Mälaren, and was the first city of Scandinavia as well as an important trading center in the Middle Ages. Birka was declared a World Heritage Site by UNESCO in 1993.

The Viking village of Birka is the first known settlement of the Swedish Vikings and was founded in the 8th century. Most of the Vikings were merchants and used to build their villages near trade routes to sell or barter merchandise. Birka was not very big, it had about 700 inhabitants, and among its locals, the artisans whose products attracted merchants from different places stood out. In the town you can visit the museum and reconstructions of some Viking houses in the village. You can also visit the ruins on top of a hill. Throughout the tour you will find animals that live in the area, and you can admire the views of Lake Mälaren.

The royal Drottningholm complex is located on the shore of Lake Mälaren, on Lovön Island. Drottningholm was declared a World Heritage Site by UNESCO next to its theater, park, and Chinese pavilion. The Royal Palace acquired its current appearance at the end of the 17th century. First, Tessin El Viejo designed the building to extol the power of the kings inspired by contemporary Italian and French architects, later the work was completed by Tessin El Joven. Currently, a part of the castle is occupied by the royal family.

The points of interest that we recommend here are the Library of Queen Luisa Ulrika and the bedroom of Queen Hedvig Eleonora.

This excursion from Stockholm can be seen by boat, public transport or private transport. You will find the boats to Drottningholm near the Town Hall. You can also get there by getting off at the Brommaplan T-bana station and with buses 177, 178, 301, or 323.

The City of Sigtuna

The city ​​of Sigtuna was founded around the year 980. Located on the shores of Lake Mälaren, this picturesque city is a lovely destination to escape the hustle and bustle of the great city of Stockholm. If you are interested in Swedish history, it is an excursion from Stockholm that you cannot miss.

The most important tourist attractions of Sigtuna are the ruins of medieval churches; stroll through the quiet pedestrian streets, and take a lovely walk along the lake. In the main town square is the town hall of Sigtuna, which dates back to 1744. The interior of the town hall can be visited during the summer months; from June to August. According to popular rumor, the key to the town hall used to hang behind the shutters of the windows.

Sigtuna is located one hour northwest of Stockholm and can be reached by train from Märsta station and then hop on bus 570 or 575. You can also go to Sigtuna from Arlanda airport with bus 579.

BEST AREAS TO STAY IN ON YOUR TRIP TO STOCKHOLM

Stockholm has a lot of fun things to see and do. However, with so many islands and neighborhoods to choose from, it can be difficult to know where it is better to stay. In this guide on accommodation in Stockholm, we will review the main areas that concentrate the majority of hotels. Depending on the trip you have in mind, it will be more convenient for you to stay in a specific place. We hope you find it useful. 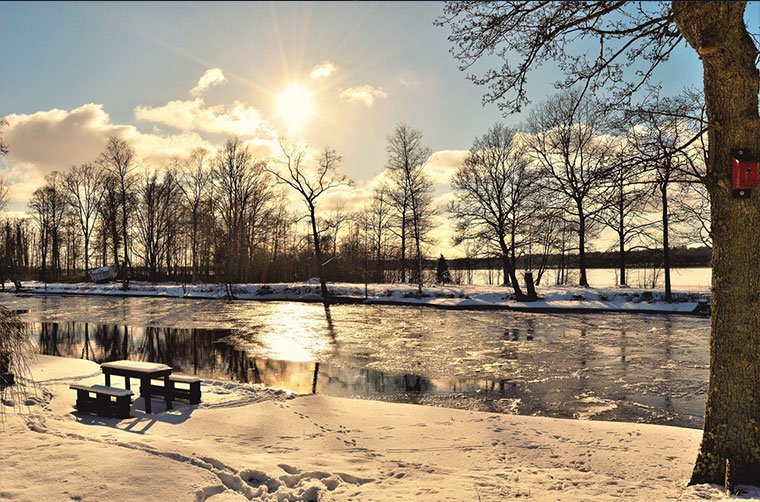 Central neighborhoods to stay in Stockholm

The best located neighborhoods in Stockholm and the most recommended places to stay are:

If you are thinking of making a different trip, we propose three alternative neighborhoods to the main areas where most tourists stay.

Right in the heart of the canals of Stockholm, Gamla Stan is the oldest town of Stockholm and is located between Norrmalm and Södermalm. With beautiful views of the harbor, staying in this place will allow you to spend the night in one of the oldest medieval cities in Europe. The most important advantage of staying at Gamla Stan is that you can walk to the main tourist attractions in Stockholm and the connections with public transport are excellent.

Norrmalm: Staying in the center of Stockholm

Norrmalm is right in the center of the city and represents the modern part of Stockholm. The Norrmalm neighborhood is located north of Gamla Stan. The central station is located here, so it is useful and comfortable for tourists, and its location makes getting in and out of the city very easy; therefore, is one of the best places to stay in Stockholm. Norrmalm is a commercial district occupied by offices, restaurants, large shopping centres and all the services that a tourist may need. Most of the hotels in Norrmalm are large, and staying here can be a bit more expensive than elsewhere.

As the name implies, Södermalm is south of Gamla Stan. It is also a fairly central and comfortable area to stay on your trip. This area is very popular among young people, artists, bohemians, and hipsters. Some of the best bars in Stockholm are found here, particularly in the area south of Folkungagatan (SoFo), which boast an awesome nightlife. You can find a lot of options in accommodation and at different prices. You will also find many restaurants and cafes, as well as shops, bars, and art galleries. If you plan to travel with your group of friends, this is an ideal place to stay.

To the northeast of Gamla Stan, therefore, slightly east of the center, Östermalm is the most elegant and exclusive part of Stockholm. The neighborhood stands out for its stores and boutiques of great designers, a wide range of good restaurants, and an exquisite nightlife. As expected, sleeping in Östermalm is more expensive than in other places, but if you can afford to stay in one of its luxury hotels, you should not think about it for two seconds.