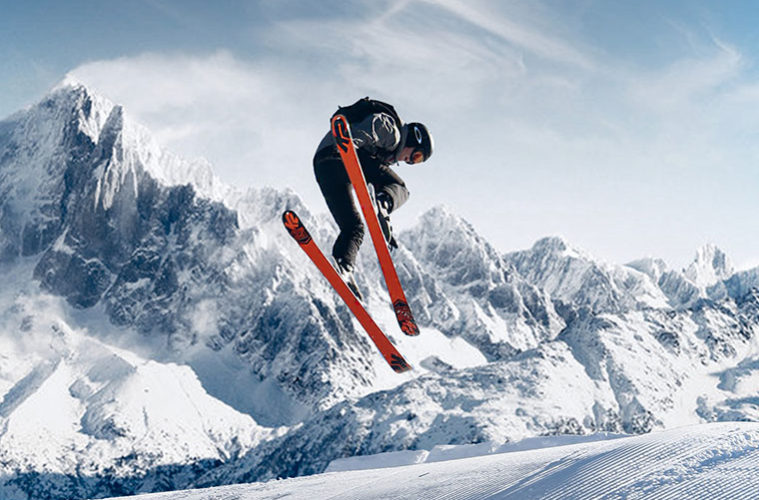 The Enchanting Lands of Tarentaise Valley – A Skiing Haven

France has always been a traveller’s paradise. Home to picturesque villages, spectacular beaches, captivating churches, and most importantly, the majestic Alpine mountains; this country has captivated the hearts of millions of travellers. Skiers can find the world’s most famous ski resorts standing in the enchanting lands of the Tarentaise Valley including the Val Thorens, Val-d’Isère and Tignes. The country is famous for winter sports, especially the French Alps that promise the adventure-enthusiasts an out-of-this-world experience.

The world’s most popular ski destination, the Tarentaise Valley, boasts some gorgeous views. The place gets flooded with skiing-enthusiasts in the winters, as this place is a skiing haven. It is a magical land that is home to some of the most amazingly designed ski resorts. One who spends time in these lavish resorts never wants to leave. 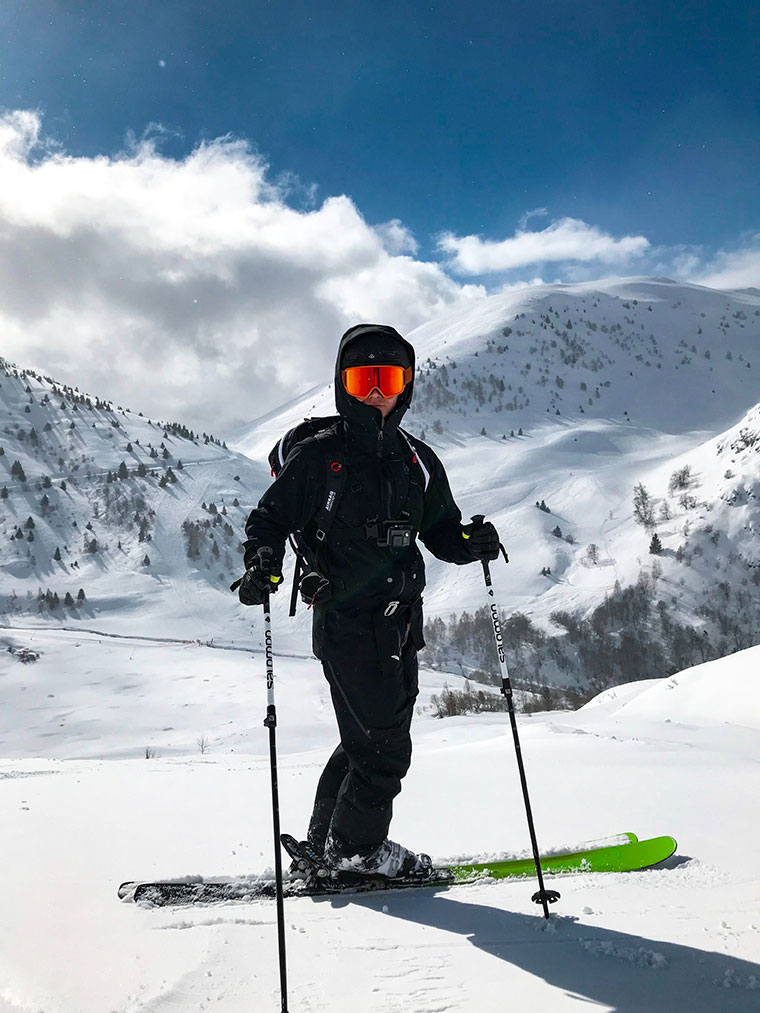 Located at an altitude of 2,300 meters, Val Thorens is the highest ski town in not just the French Alps, but in Europe. The beautiful resorts sit at the commune of Saint-Martin-de-Belleville, Savoie Department. The resort opens from mid-November until May. It encompasses the highest skiing peaks, including Pointe du Bouchet and Cime de Caron.

The snow conditions here at Val Thorens slopes are fantastic as it faces north and north-west, which makes it a top choice for serious skiers. It comprises of sixty-eight marked runs with an impressive number of terrain parks. It has thirty-one functional lifts which include traditional chair lifts, cable cars, magic carpets, gondolas and many more!

The ski resort hosts a stage of the national SFR Slopestyle Tour in the winter. It is the most visited ski resort in the country and attracts innumerable foreign skiers every year. The airports that lie closest to Val Thorens ski resort includes Chambéry, Lyon, and Geneva. Skiers can easily arrive at the Val Thorens via Ben’s Bus airport shuttle transfers in the most comfortable manner!

Val-d’Isere – A Unique Playground for Skiers

The third-largest ski-resort in France, Val-d’Isère, sits at an elevation of 1,850 meters. It is arguably the most user-friendly resort in Europe. The features that make this resort one of the best in Tarentaise Valley is its decent amount of snow and its seamless location. Unlike other resorts, skiers can ski-in and ski-out of the lodge or have to take a short stroll to reach a skiing track. The resort covers an area that is equal to five times that of Whistler/Blackcomb ski resort in the United States of America.

The ski resort features seventy-eight lifts including gondolas, cable cars, and traditional chair lifts and encompasses 186 miles of groomed marked trails. As at Val-d’Isère, there are no bad snow years and it hosts the early season world cup races in December every year. Val-d’Isère, along with Tignes, makes up the Espace Killy ski area.

One of the two resorts that make up the Espace Killy, Tignes is the second-largest ski-resort in Europe that sits at an elevation of 2,100 meters. It is one of the best choices for skiers from all around the world as the skiing season never ends here at Tignes. The ski area offers 300km of pistes for skiers of all abilities and is shared between Tignes and Val-d’Isère. Tignes is a purpose-built area that sits on a spectacular mountain plateau. 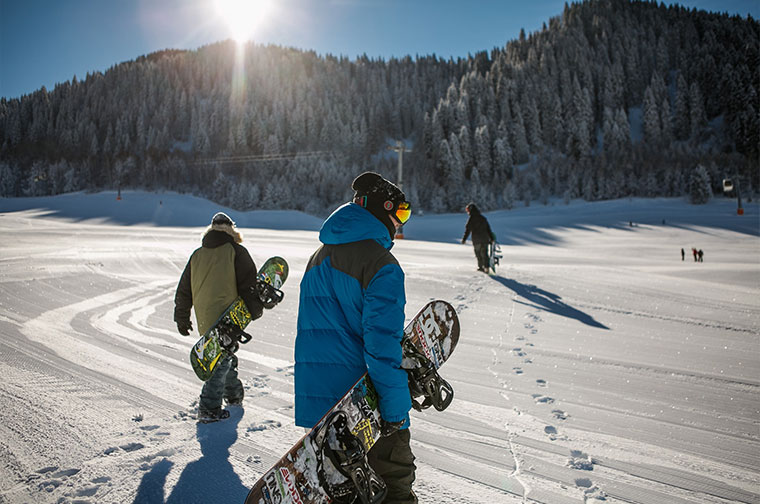 It is one of the most famous snow-dependable winter destinations in Europe that promise its visitors a top-class skiing scene. Be it a beginner or a pro-skier; this resort is for everyone. It offers the most impressive powder terrain and provides a challenging ski-route to the adventurists.