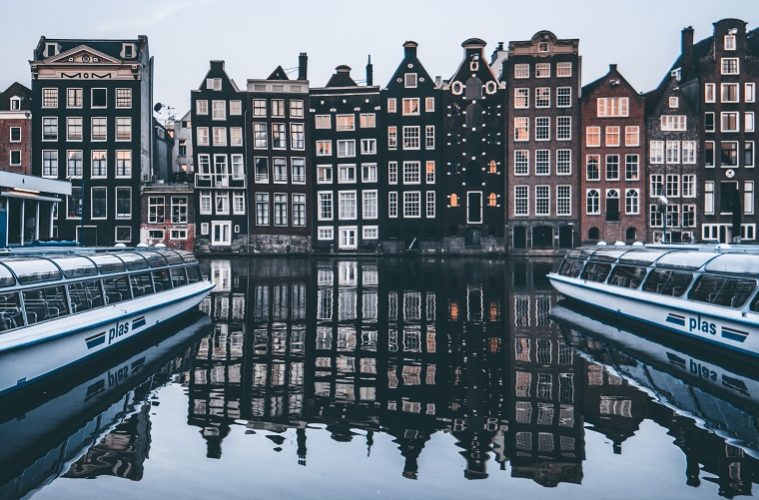 Amsterdam is a diamond in the list of European cities. It’s been touched by wars, borne acclaimed artists among its sons and is famous for its tulips, many of which can be seen in the floating flower market that lines the Singel with beauty. Van Gogh and many more make this place famous for so many good reasons. Here are three things to put on your to-see list, while you’re in this liberal city. 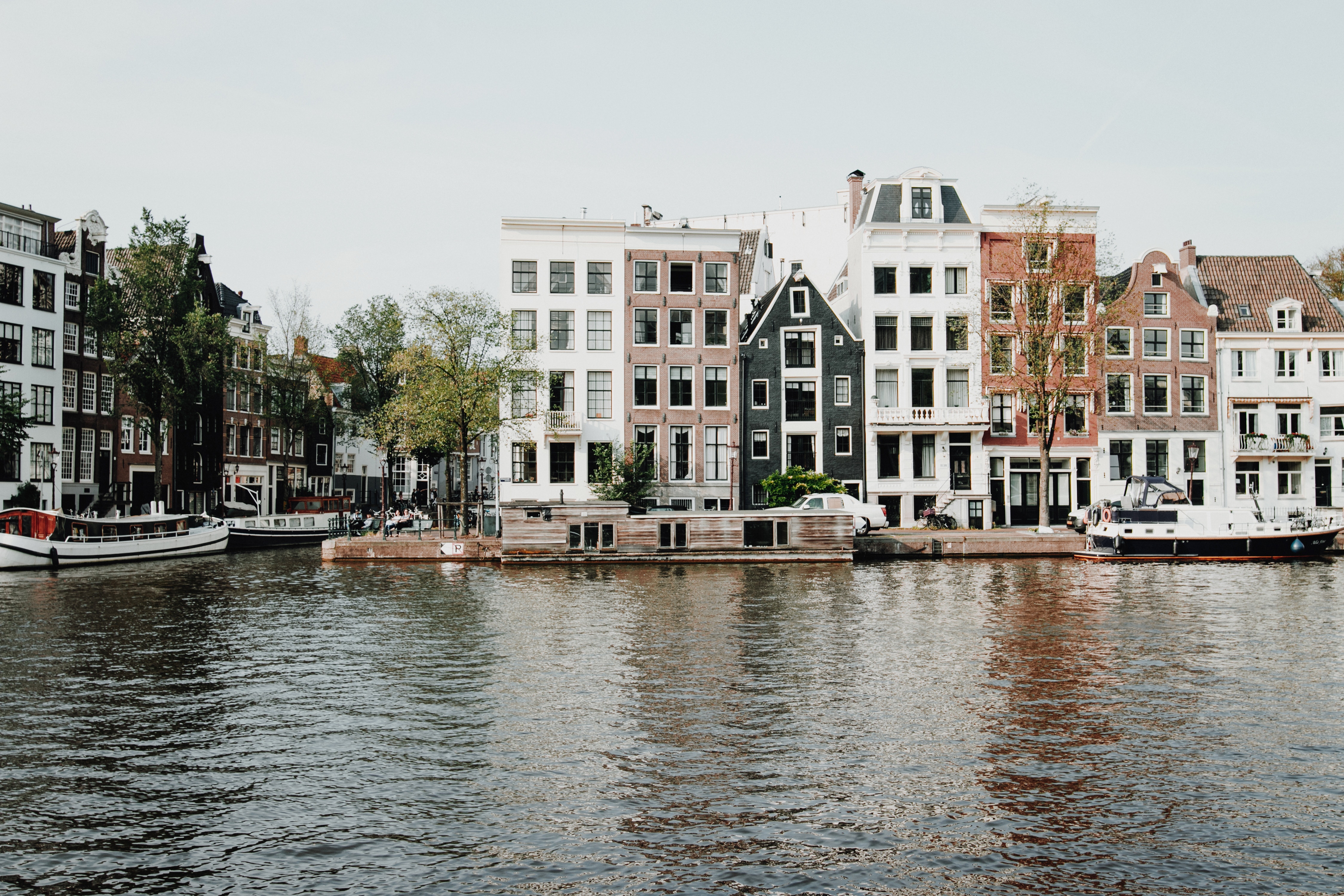 Behind a bookcase in a building on Prinsengracht 263 is the Secret Annexe, where Anne Frank hid from Nazi soldiers for two years. Her family had moved to Amsterdam to escape the impact of Hitler’s rise to power and increased anti-Semitism in their homeland of Germany.

When the Frank family’s eldest daughter, Margot, received call-up papers to a German work camp on 5 July 1942, the family took refuge in the most infamous of all hiding places. They were joined a week later by another family, the Van Pels, and in November 1942, a dentist.

For two years, the eight lived in silence and fear. Anne’s blossoming from child to young woman is documented in her diary, which has sold more than 30 million copies in 70 languages since it was published in 1947.

In August 1944, Anne and everyone in hiding with her were arrested, along with those brave enough to help them. The helpers were released or escaped shortly after their arrest and returned to the property to retrieve what they could. Anne and her family were sent to Auschwitz. Only her father, Otto, returned. 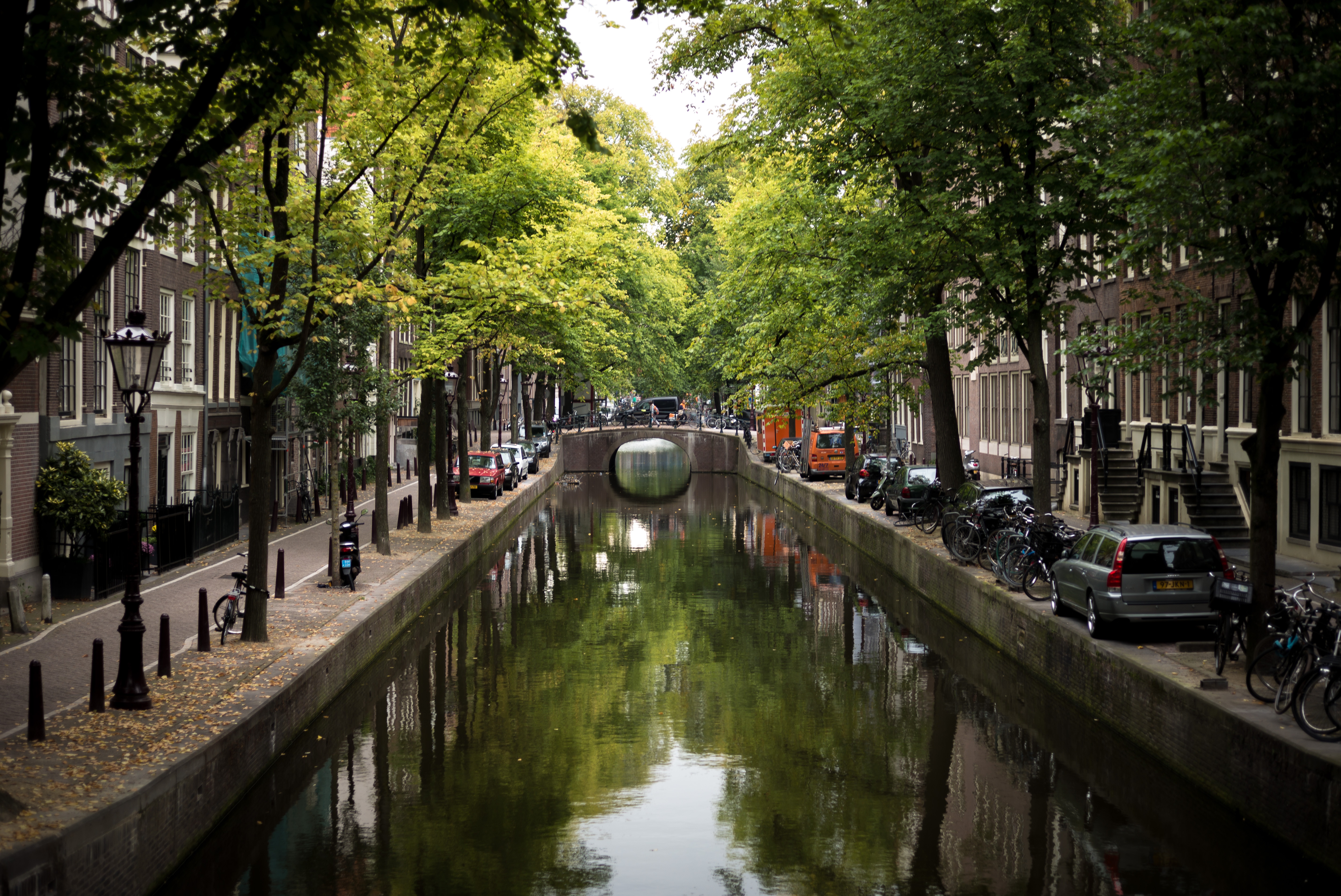 The building fell into disrepair until after the war, but is now a museum to the Holocaust and the memory of this brave girl who has captured hearts the world over through her writing.

Buy your tickets up to two months in advance on-line.

The beautiful Van Gogh museum offers you the chance to step into the emotional world of Vincent van Gogh. It is home to the largest collection of work by the tortured artist, and is where you can some of his most famous paintings, including Sunflowers, and The Potato Eaters. Van Gogh’s emotions are reflected in his work, including his Self-Portrait with Bandaged Ear (currently on loan), painted after the first of several serious breakdowns he suffered before he took his own life. 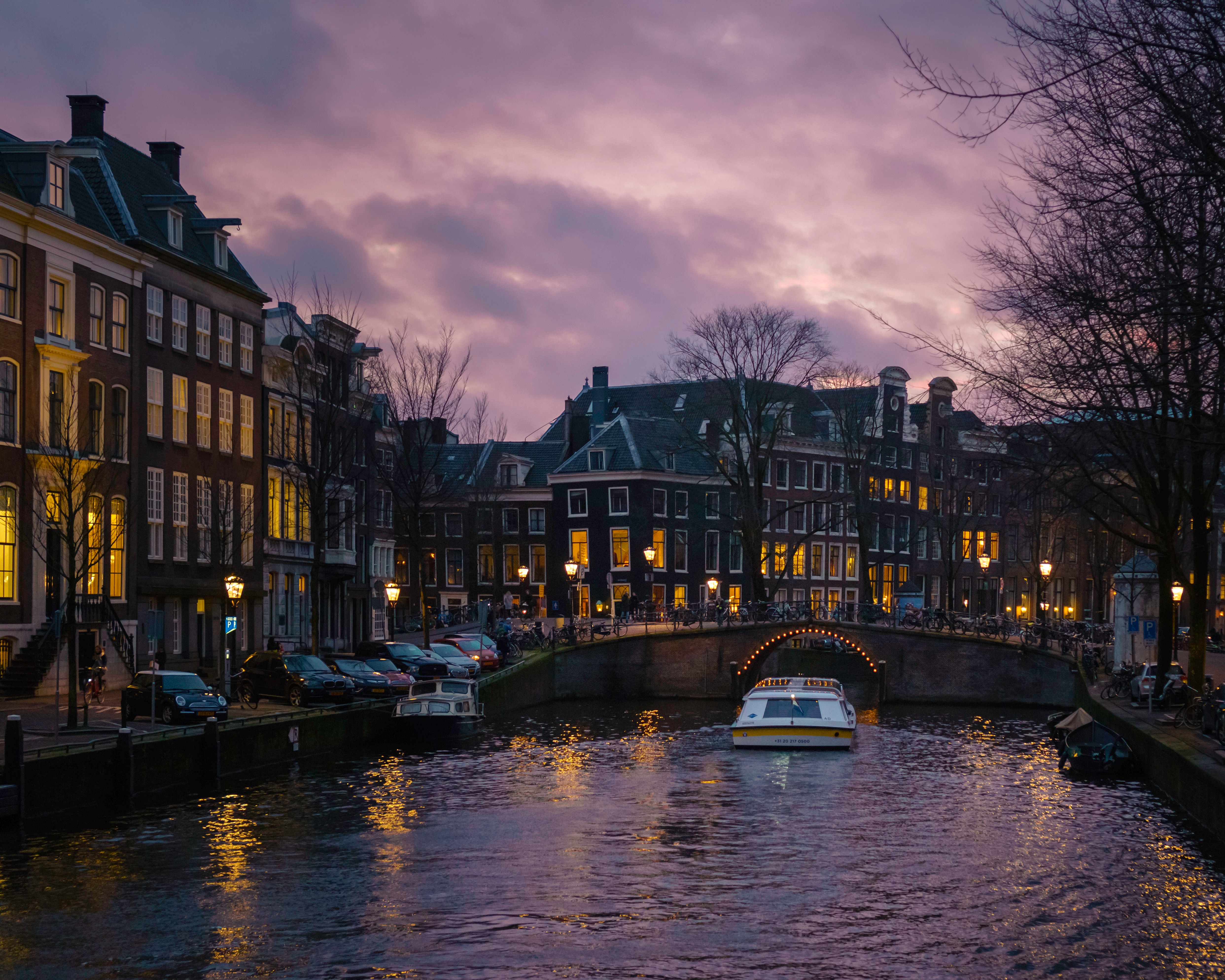 Tickets are only available on-line and each time slot has limited numbers. There are no facilities to leave coats and bags here.

Visiting the city’s red light district may sound a controversial suggestion, but there is a wealth to be experienced here, even if you’re not participating and only observing.

It’s the medieval heart of the city, criss-crossed with narrow alleyways and canals. In the centre of the district is a centuries-old former church which hosts cultural events, bathed in the neon red lights of around 300 single-room cabins, where window-prostitutes advertise their services – prostitution is legal here. 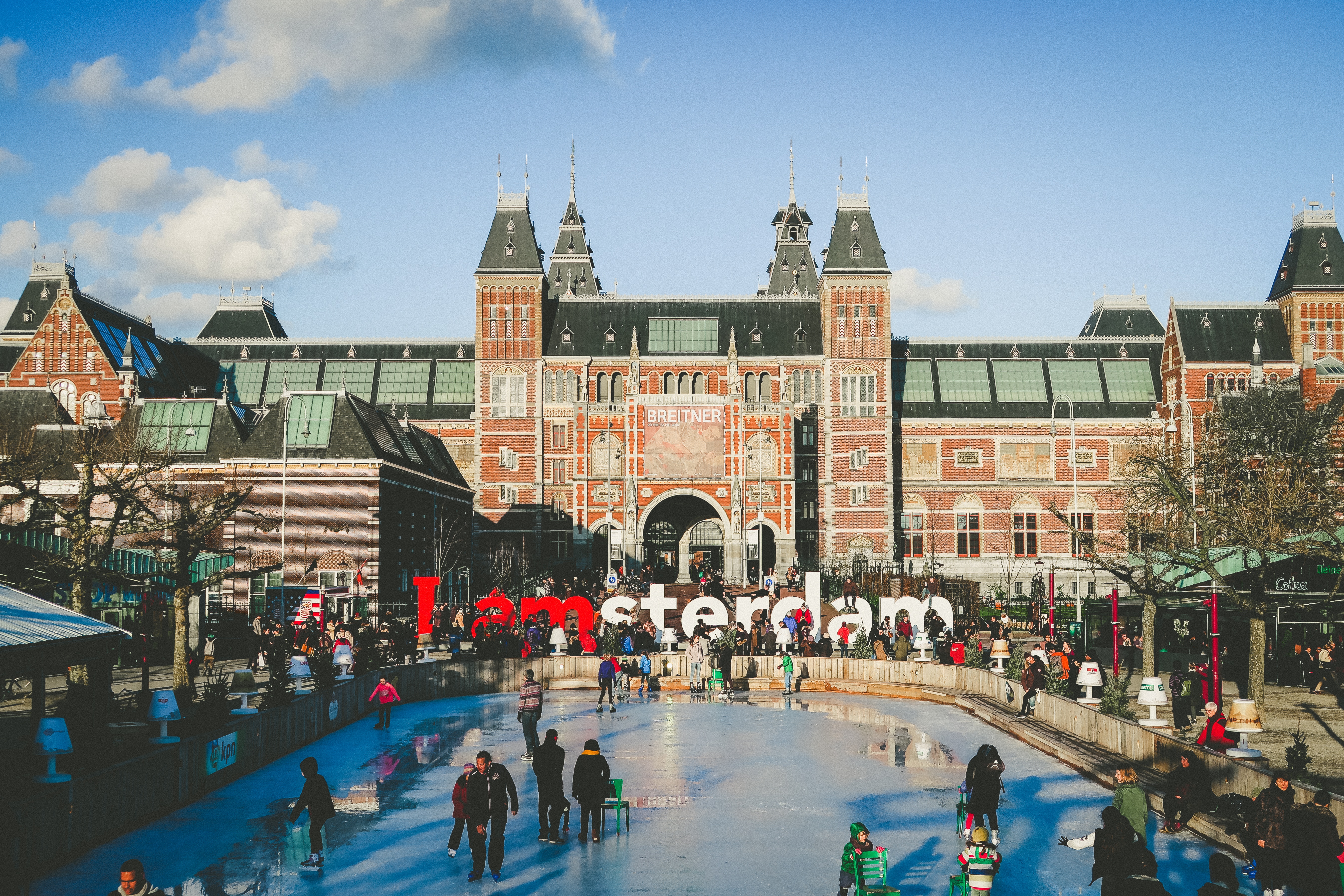 It’s here you’ll find the majority of Amsterdam’s coffee shops, with their liberal tolerance to the smoking of marijuana (not to be confused with cafes, which don’t permit it). There are, however, strict rules to adhere to. No minors may be enter the shop. There is a maximum purchase and a limit to how many times you may revisit a shop in any one day. Alcohol and cigarettes are (bizarrely) forbidden and hard drug use is strictly prohibited.

It’s an interesting place to explore, with a history of use that began in the 13th century. It’s no less safe than the average European city either, providing you’re sensible about which narrow alley you use at night.

If you would like to participate in this particular coffee culture, ask for a menu – advertising of the wares on offer is prohibited.