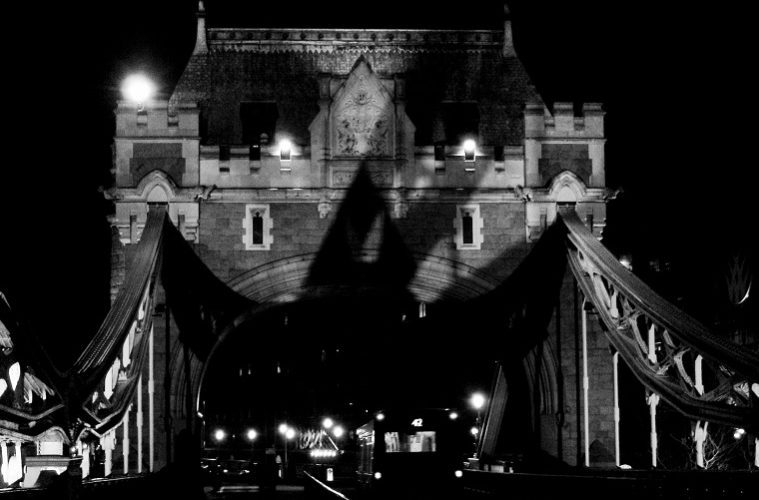 The thought of paranormal activity is enough to send some of us running, but for others, the unknown is something that intrigues them. Why not embark on a spooktackular tour around some of the UK’s most creepy locations and discover the history behind what makes them so profoundly haunted…

Durham Ghost Walk is set in an unsettling World Heritage Site where unmarked burial pits are lined with hundreds of dead bodies. This isn’t any ordinary tour though; on this walk you’ll have the opportunity to use professional ghost hunting equipment as seen on your favourite ghost hunting shows! You’ll also be taught to use your own mobile phone to indentify paranormal activity as well as going orb hunting. You could even discover your own psychic abilities you didn’t know you had! The tour costs £5 per head or you can go for free on the first Sunday of every month.

The Original Ghost Tour of Chester

Chester is supposedly one of the most haunted cities in Britain; it’s rich in history (2000 years of it) and has had hundreds of paranormal sightings. Chester’s ghost tour guides will take you on a darkened journey around the eerie streets of the city to explore its unsettling and mysterious past, where you’ll hear grisly tales of all the ghosts and ghouls residing in Chester. They offer tours to suit all ages that are lead by experienced and qualified professionals. They last around 90 minutes and prices are £10 per adult. 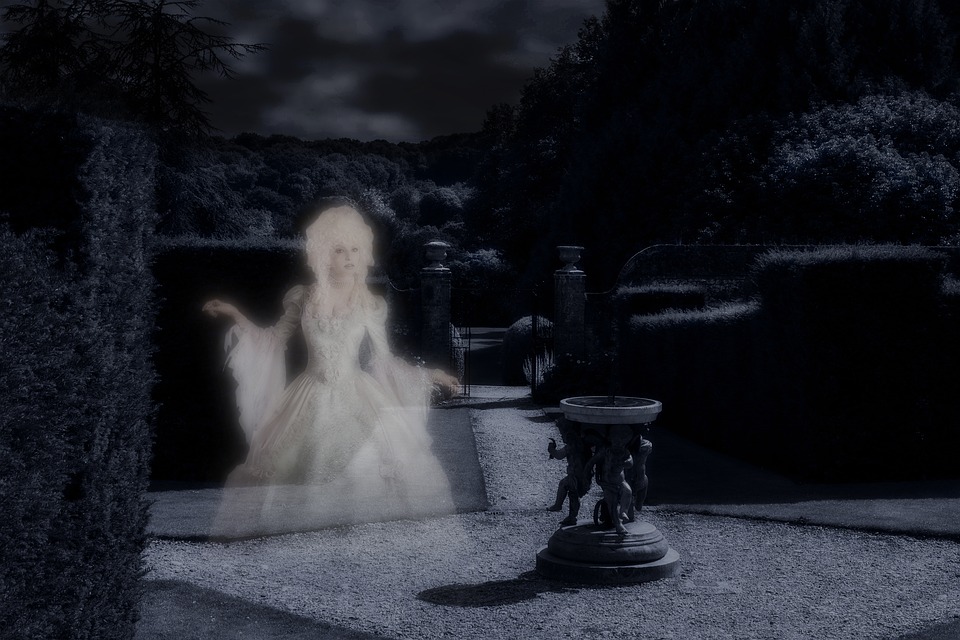 John Hippisley, an award-winning writer and ghost hunter, has been offering ghost tours to the public since 1991 in the city of Canterbury. He published his own guide (Haunted Canterbury) to the supernatural occurrences in the city which is famous for the murdered Archbishop, Thomas Becket.  The tour lasts around 75 minutes and is a combination of humour, history, and scares around the older parts of the city. It happens all year round, regardless of weather, every Friday and Saturday at 8pm starting at Alberrys in Canterbury.

The public are invited to embark on this unique tour of Robin Hood Bay’s alleyways and streets as you are told tales of the strange and supernatural going-ons. The past is filled with shipwrecks, smugglers, spirits, and unsettling folklore and legends. Regardless of your age, this tour will be sure to amuse and entertain. The tour begins outside the visitor centre on the slipway in the dock, and there is also a board that shows tour times. Don’t worry about booking, just show up!

Named in the Guinness Book of World Records the most haunted village in England, is the seemingly peaceful village of Puckley. It has at least 12 reported spirits, and television shows such as Most Haunted have visited the area in the hopes to witness some of its renowned paranormal activity. Ghosts include the highway man, the hanging school master, and the horse and carriage. It’s also famous for its screaming woods where people have supposedly disappeared… Ghost Hunt Events runs the Puckley Woods Ghost Hunt which is an overnight occasion where participants can attempt to interact with the spirits… It lasts around three hours and is £15 per adult.