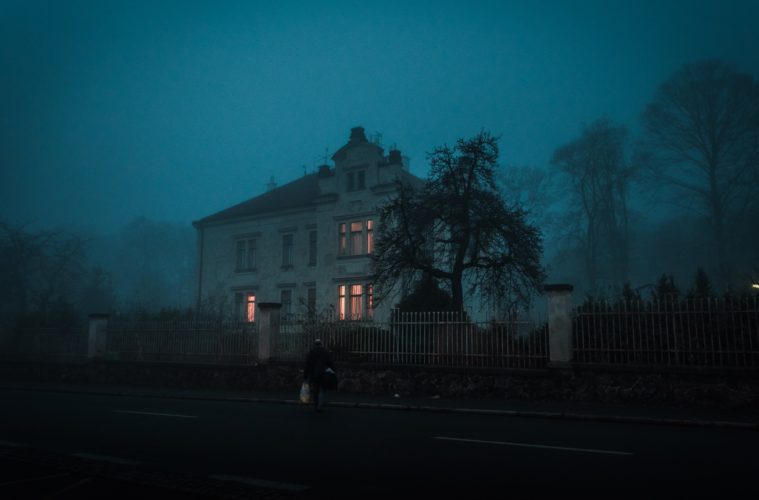 Test your nerve in abandoned hospitals, brave empty castles or hold onto your loved ones in a fantastic twist on adventure holidays. Whether it’s approaching October, March or even December, experience thrills like never before during UK Ghost Hunting events and Ghost Tours.

Adventure holidays are a brilliant way to test your limits, try new things and feel the adrenaline that everyday life might not bring you. And what’s a better way to experience that adrenaline than a good old-fashioned spook? Ghost hunting and haunted tours may seem like a Halloween-restricted fad. Still, we can assure you that the spine-tingling fun of ghost-related activities is not. After all, nothing makes you feel more alive than looking for the dead! While you could get these delightful shivers walking through a set-up haunted house, absolutely nothing will replace the deliciously terrifying chills of UK Ghost Tours.

The Paranormal History of the UK

The UK is practically riddled with it when it comes to ghosts, spooky spectaculars, and horrifying adventure. Due to our medieval ties and long history of civilization, there are plenty of mysterious and bizarre events to delve into in the UK. Numerous witch trials took place from the 1500s to the 1700s, supposedly leaving behind angry spirits of the falsely accused, and many medieval tales speak of the dead rising to walk the halls once more. So, when it comes to looking for proclaimed haunted locations, you’ll have absolutely no difficulty. However, there are some more apparent leads to follow, such as the infamous Ancient Ram Inn in Wotton under Edge. 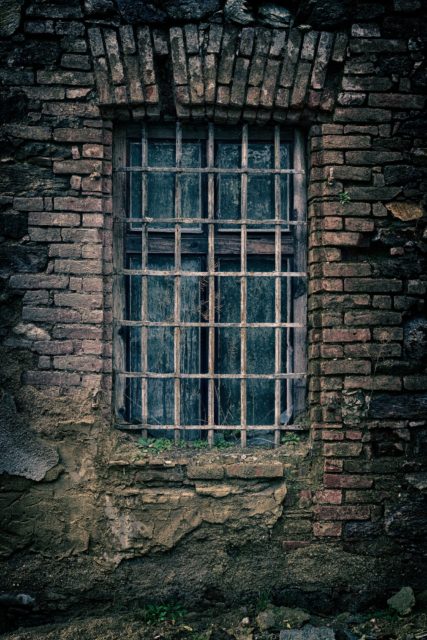 This building no longer serves as a pub but is open year-round to ghost hunters and paranormal researchers. Many paranormal researchers have scoped out the old inn, including that of the popular television shows “Ghost Adventures” and “Most Haunted!” Clearly, something about the inn attracts ghost-lovers from all locations, perhaps it’s the reported ghostly activities such as the mysterious knocking and furniture moving on its own?

Spend even just a few minutes of ghost hunting in this Inn and your hair will be standing on end. The building has stood for over 800 years. Guests have claimed that they felt an awful atmosphere on entering the pub, and the air inside is deathly cold. Its owners claim it to be the most haunted location in Britain. Visitors of ghost tours here certainly agree.

If you’re after genuine spooks, ghost tours at Newsham Park Hospital in Liverpool are your bet. A former orphanage and hospital, this particular location is a hotspot for paranormal activities. Many people have claimed to have seen ghostly apparitions wandering the site, including a nurse who was later found dead in the main corridor. Patients have witnessed the ghosts of children passing through their rooms, disembodied voices from the halls and dark shadowy figures appearing. Ghost hunters have claimed to have heard banging sounds coming from the upper floor corridor. Sceptics could pass this phenomenon off as a gust of wind. But the cupboard responsible for the banging was often used as a punishment for children during Victorian times. Supposedly, a boy was said to have died while locked inside the cupboard. People believe that the banging is caused by the child, still trying to escape.

Suppose you’re after a paranormal experience in a more holiday setting, head over to Norfolk. Norfolk puts the “holiday” in “adventure holidays,” as it’s a coastal country with plenty to see and do. However, for the paranormal part of the holiday, check out Blickling Hall. Blickling Hall, built on the site of Anne Boleyn’s childhood home, is said to house many anguished phantoms. If you’re not familiar with the name “Anne Boleyn,” you must not have gone to school in England.

This unfortunate lady was one of King Henry VIII’s wives, she was also the first wife to be beheaded. The reason for her execution was claims of witchcraft and plotting to kill the king – claims that historians have never confirmed. The headless lady can sometimes be seen wandering Blickling Hall, still despairing over her unfair death. Some visitors have also claimed to see her father still grieving over his daughter’s execution. 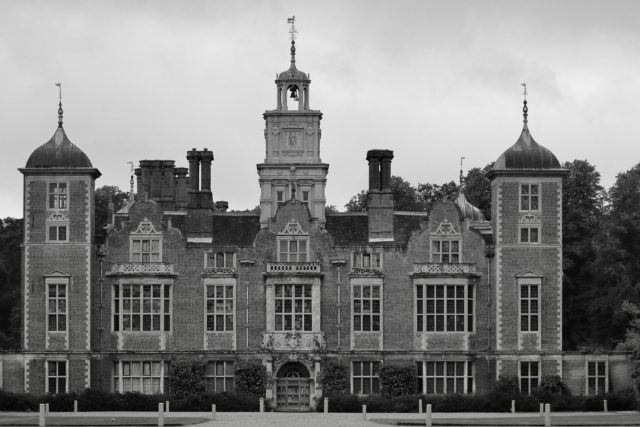 Good Luck on your Adventures

There are many locations in the UK if you’re looking for thrills of the paranormal variety. Ideal for ghost hunting and ghost tours, make sure to check out these locations for your next weekend getaway. Whether you’re looking for Halloween holiday inspiration, or are simply part of a group of phantom fanatics seeking some adventure holidays, we wish you good luck! Our selection of hot spots is sure to put you on edge.